Amazon says it plans to lay off more than 18,000 employees.

Several units will be affected, including Amazon Stores and its human resources department, according to a statement from CEO Andy Jassy.

"Companies that last a long time go through different phases. They're not in heavy people expansion mode every year," he said.

Jassy had said in November that job cuts at the e-commerce giant would continue into early 2023.

Multiple outlets reported in the fall that Amazon had planned to cut around 10,000 employees.

Amazon and other tech firms significantly ramped up hiring over the past couple of years as the pandemic shifted consumers' habits toward e-commerce. 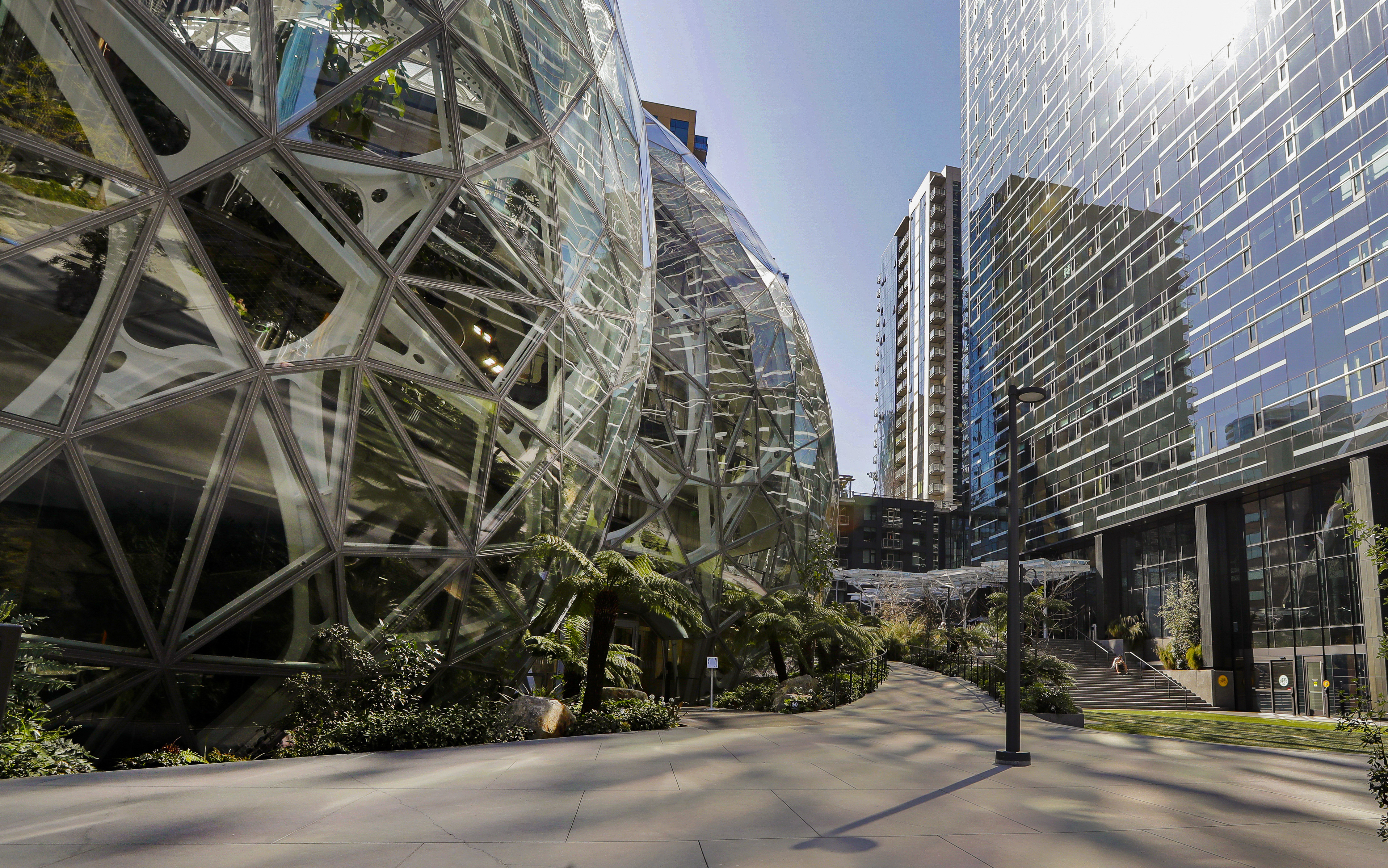 Now, many of these seemingly untouchable tech companies are experiencing whiplash and laying off thousands of workers as people return to pre-pandemic habits and macroeconomic conditions deteriorate.

Salesforce this week said it would cut 10 per cent of its staff.