A former Newtown Jets player has recalled being told in the 1970s that Chris Dawson had asked a teammate to help "get rid of" his wife, Lynette.

It has become a key claim of the murder trial and one that Dawson denies.

Ray Lee joined the Newtown Jets rugby league club back in 1975, the same year as the Thrilla in Manilla boxing blockbuster, which the team watched during an end of season trip on the Gold Coast.

Reserve grade player and convicted thief Robert Silkman has previously claimed it was on the plane ride home to Sydney when Chris Dawson kneeled down and allegedly asked for help to "get rid of his wife".

Silkman said he remembered sitting next to his friend Ray Lee and telling him about that conversation.

But almost 50 years on, Lee can't recall anything from the flight or even seeing the Dawson twins on the weekend away.

"I suggest to you those words are something you'd never forget?" lawyer Greg Walsh asked in court on Friday. 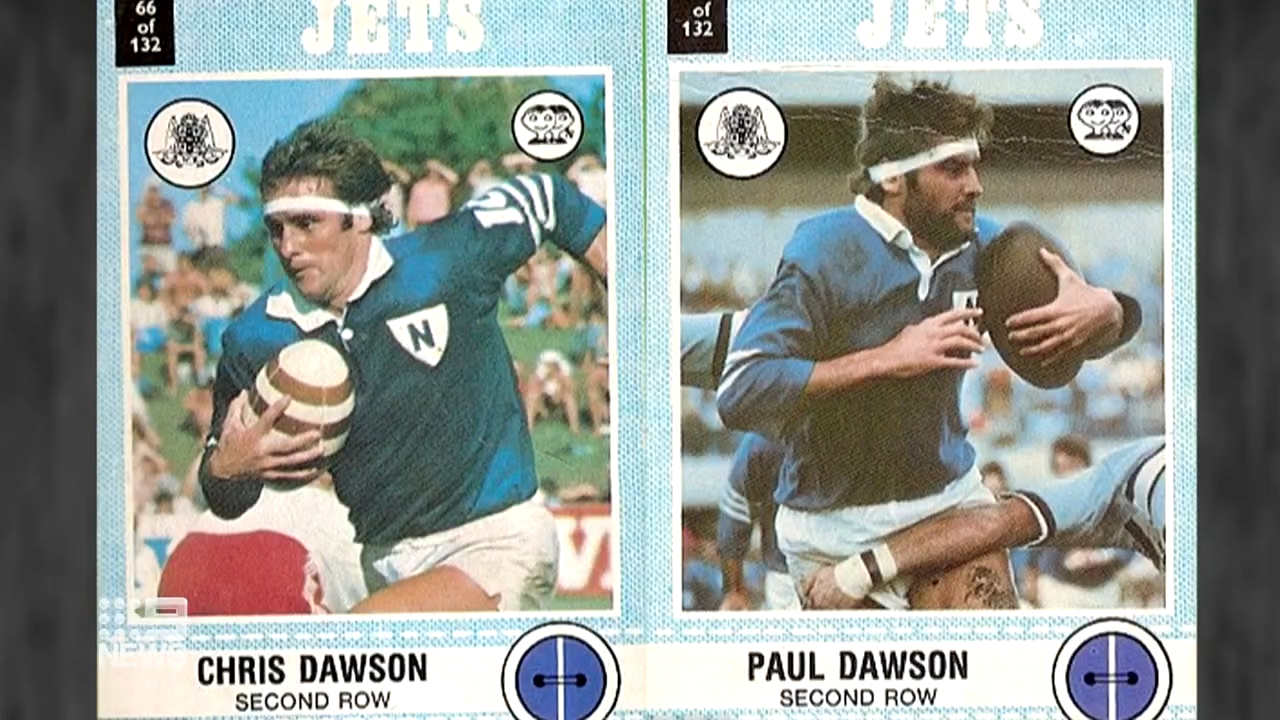 "Yeah, you would think so," Lee said.

But the former footballer told the judge the discussion had come up at some stage in the '70s and more regularly following the Teacher's Pet podcast.

The allegation didn't come to police attention until 2018, when Silkman passed it onto a detective.

That senior officer gave evidence today and confirmed the convicted criminal had never raised the topic of a reward with him.

Months after the hitman claim was made official, Chris Dawson was charged with murder.

He maintains his wife Lynette ran away.