After attending the Australian Open night session on Wednesday night, ﻿Matt Al﻿avakis tried catching a taxi on Olympic Boulevard when he witnessed a driver refuse an elderly passenger.

﻿Alavakis described the behaviour as "appalling" and has called on more to be done to protect passengers, since negotiating or refusing fares is not necessarily illegal across Victoria.

Victorian Taxi Association director Peter Valentine has since hit out at the "greedy" driver, who he said was "damaging the reputation of the industry".

"The attitude is poor and it's one of greed," Valentine said.

"I think it's put us in a disgusting state."

He said the industry regulations, which allow drivers to negotiate their own fixed fare for unbooked cabs, were "negligent".

Reforms to the regulations which allow the negotiations were introduced in 2017 to help taxi drivers compete against rideshare companies.

However that has had negative impacts on passengers, according to ﻿Al﻿avakis.

"There was an elderly man with a walking frame who was trying to get a cab, they were refusing to take him. They were demanding money, for $60 to go into the city," he said. 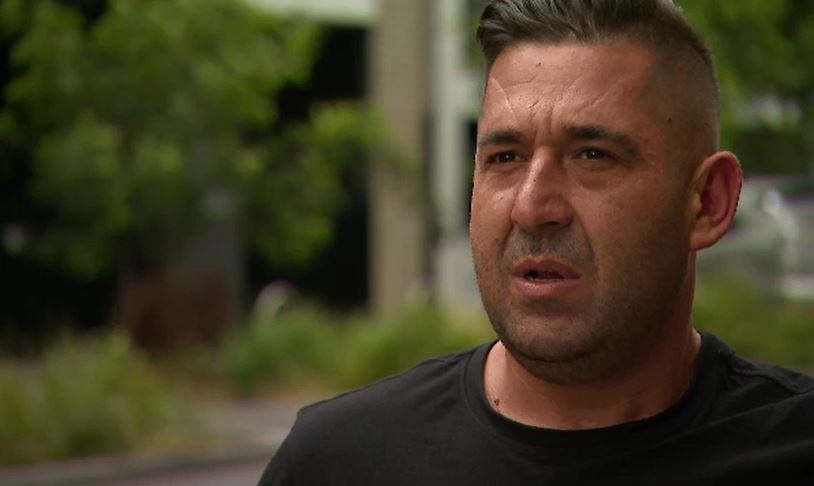 "Cab drivers were refusing to take people it was appalling and disgusting.

"Even we couldn't get a cab so we ended up just walking into the city. This is not good for Melbourne and something needs to change."

A 13CABS spokesperson said they agreed that the behaviour of some drivers is "unacceptable and was causing issues for consumers".

However, the spokesperson blamed the state government for "removing regulations that outlawed things like fare refusal". 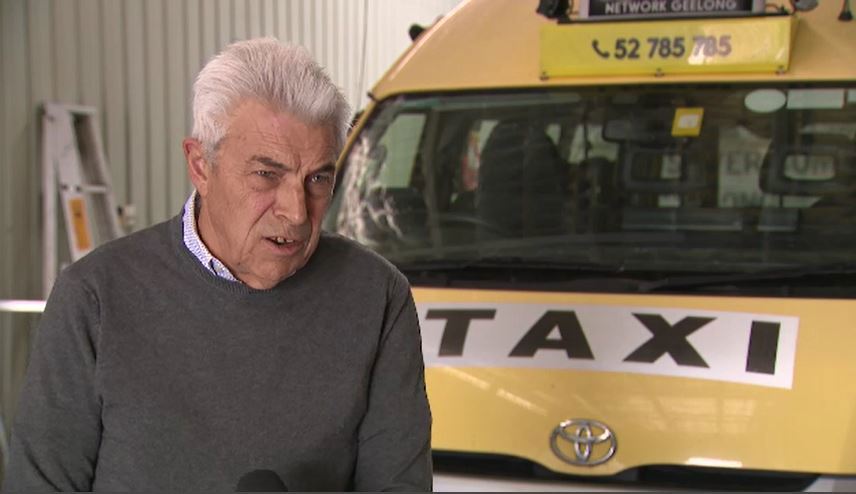 "We also encourage passengers who experience this to let us know so we can follow up and take disciplinary action," he said.

"There is a need for the state government to improve their regulatory response to address this behaviour.

"They can't keep pushing the problem onto the industry when they allowed hundreds and hundreds of unaccountable independent taxis on the road and removed regulations that outlawed things like fare refusal and negotiating the price of the trip on the rank."

Residents fed up after man allegedly damages 43 cars during rampage

Your landlord has just slugged you with a huge rent increase – what can you do now?