Prince Harry has drawn criticism from some British security and military figures – and an angry rebuke from the Taliban – after claiming in his autobiography that he killed 25 of the insurgent group's fighters while serving for the British Army in Afghanistan.

Harry disclosed the figure in his upcoming autobiography Spare, according to newspaper Telegraph UK, which said it obtained a copy of the Spanish version of the book ahead of its official release slated for Tuesday, January 10.

"My number is 25. It's not a number that fills me with satisfaction, but nor does it embarrass me," Harry reportedly writes. In another section, he is quoted as describing Taliban insurgents as "chess pieces" taken off the board, rather than people.

CNN has not seen a copy of the book but has requested an advance copy of the book from the publisher Penguin Random House. A number of UK media outlets obtained Spanish-language copies on Thursday, and quoted translated excerpts.

The prince's comments prompted a sharp backlash from members of the military community, with leading figures saying they could jeopardize his safety and give the British Army a bad reputation.

The UK's former national security adviser Kim Darroch, who was the British Ambassador to the United States from 2016 to 2019, told Sky News he would have advised Harry against making the statements.

And Colonel Richard Kemp, a retired British army officer, told the same network they "tarnished" his reputation and "unjustly" painted the British Army in a negative light. 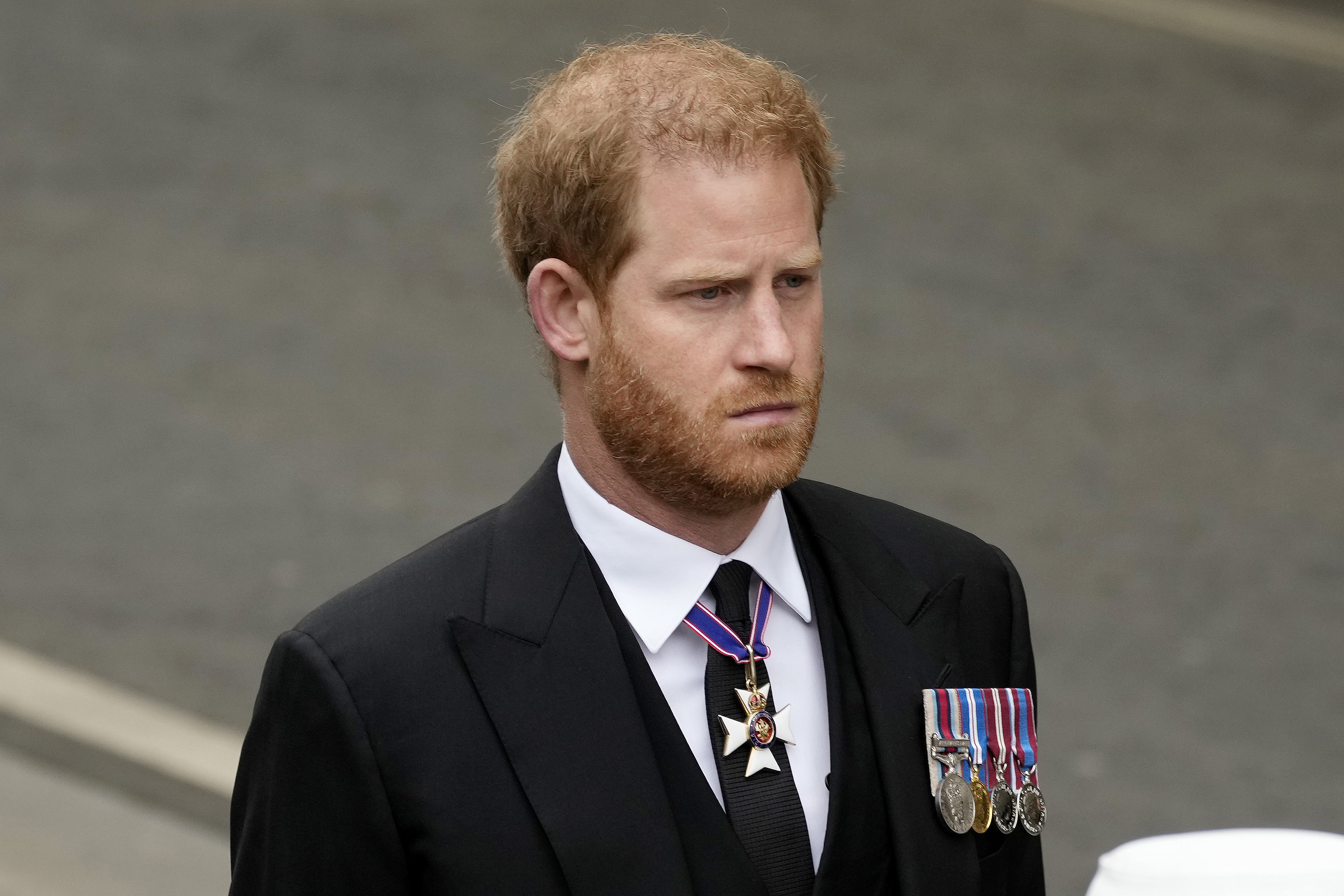 "His suggestion that he killed 25 people will have re-incited those people who wish him harm," Kemp said.

"Let's hope they don't succeed and I'm sure he's got pretty good security, but that's one problem.

"The other problem I found with his comments was that he characterized the British Army basically as having trained him and other soldiers to see his enemy as less than human, just as chess pieces on a board to be swiped off, which is not the case. It's the opposite of the case," he added.

The ruling Taliban, which returned to power in 2021 after two decades and is again pursuing a brutal crackdown against women's rights, also responded angrily to Harry's comments. 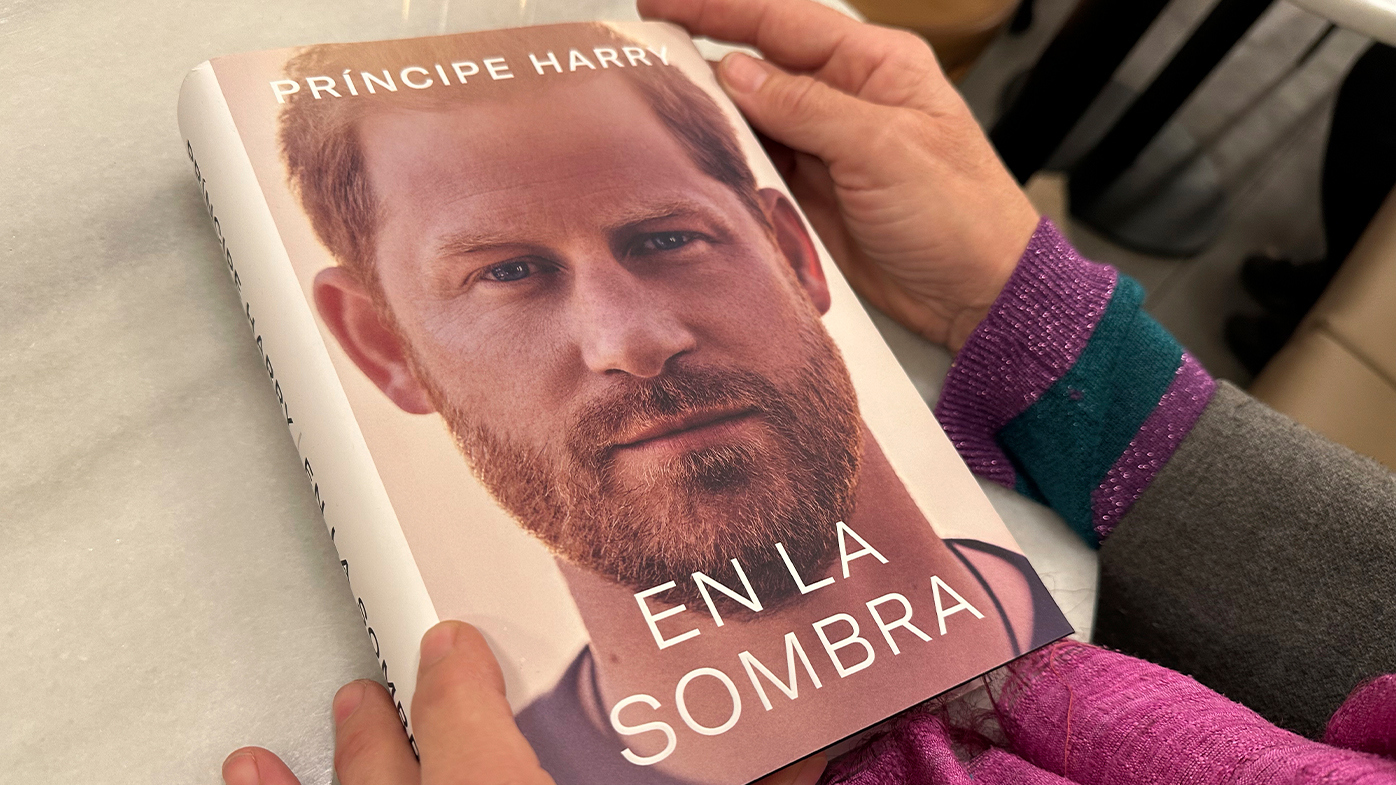 "Mr. Harry! The ones you killed were not chess pieces, they were humans; they had families who were waiting for their return," said Anas Haqqani, who works as an acting adviser to the minister of interior and is the son of the founder of the Haqqani network, Jalaluddin Haqqani.

"Among the killers of Afghans, not many have your decency to reveal their conscience and confess to their war crimes," he added.

He achieved the rank of captain in 2011 and qualified as an Apache Aircraft commander. Captain Harry Wales, as he was known in the Army, retired from the service in 2015.

During his time serving with the British Army in Afghanistan, Harry said, he used to watch back footage of each "kill" from the nose-mounted camera on his Apache helicopter after returning to base, the Telegraph reported. 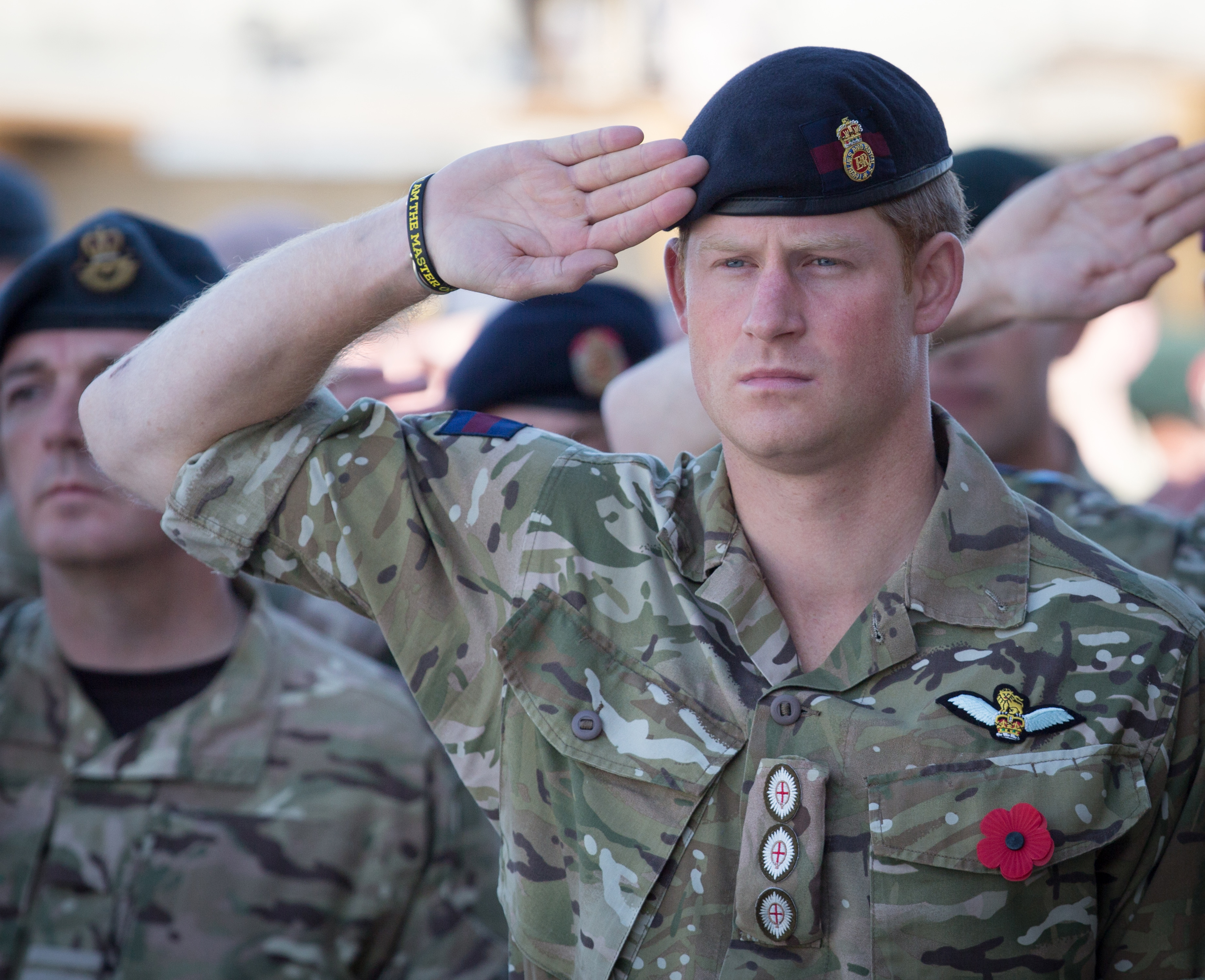 Former Royal Marine Ben McBean, whom Harry served alongside in Afghanistan, also wrote on Twitter on Thursday: "Love you #PrinceHarry but you need to shut up! Makes you wonder the people he's hanging around with. If it was good people somebody by now would have told him to stop."

It is unclear whether McBean was referring specifically to Harry's comments on his time in the military, or more generally to a slew of other revelations in Harry's memoir that have sparked turmoil for Britain's royal family.

Early reporting about the book's contents has dominated front pages in the UK and threaten another headache for Harry's father, King Charles III, and his brother, Prince William.

Perhaps the most dramatic revelation to emerge was the claim that William physically attacked Harry during an altercation in 2019, first reported by The Guardian.

How one woman travelled to more than 100 countries