T﻿aliban figures have signed up to Twitter's paid-for verification service, meaning some now have "blue ticks" on their accounts.

Currently two Taliban officials and four major backers of the hardline Islamist group in Afghanistan are using the﻿ check mark, reports the BBC.

Previously, the "blue tick" showed "active, notable, and authentic accounts of public interest" as verified by Twitter, and could not be purchased.

But when billionaire Elon Musk purchased the social media platform for $65 billion last October, the verification system changed, meaning users can buy them through the new Twitter Blue service.

Hedayatullah Hedayat, the head of the Taliban's department for "access to information", now has the tick. His account has 187,000 followers and he posts information about the Taliban government.

Abdul Haq Hammad, a senior official a the Afghan Ministry of Information and Culture, also has a blue tick on his account. It has 170,000 followers.

The Taliban's presence on Twitter has provoked fierce debate for years.

﻿Former US President Donald Trump – who was suspended from the platform after his supporters stormed the US Capitol in January 2021 – said "We live in a world where the Taliban has a huge presence on Twitter, yet your favourite American President has been silenced". 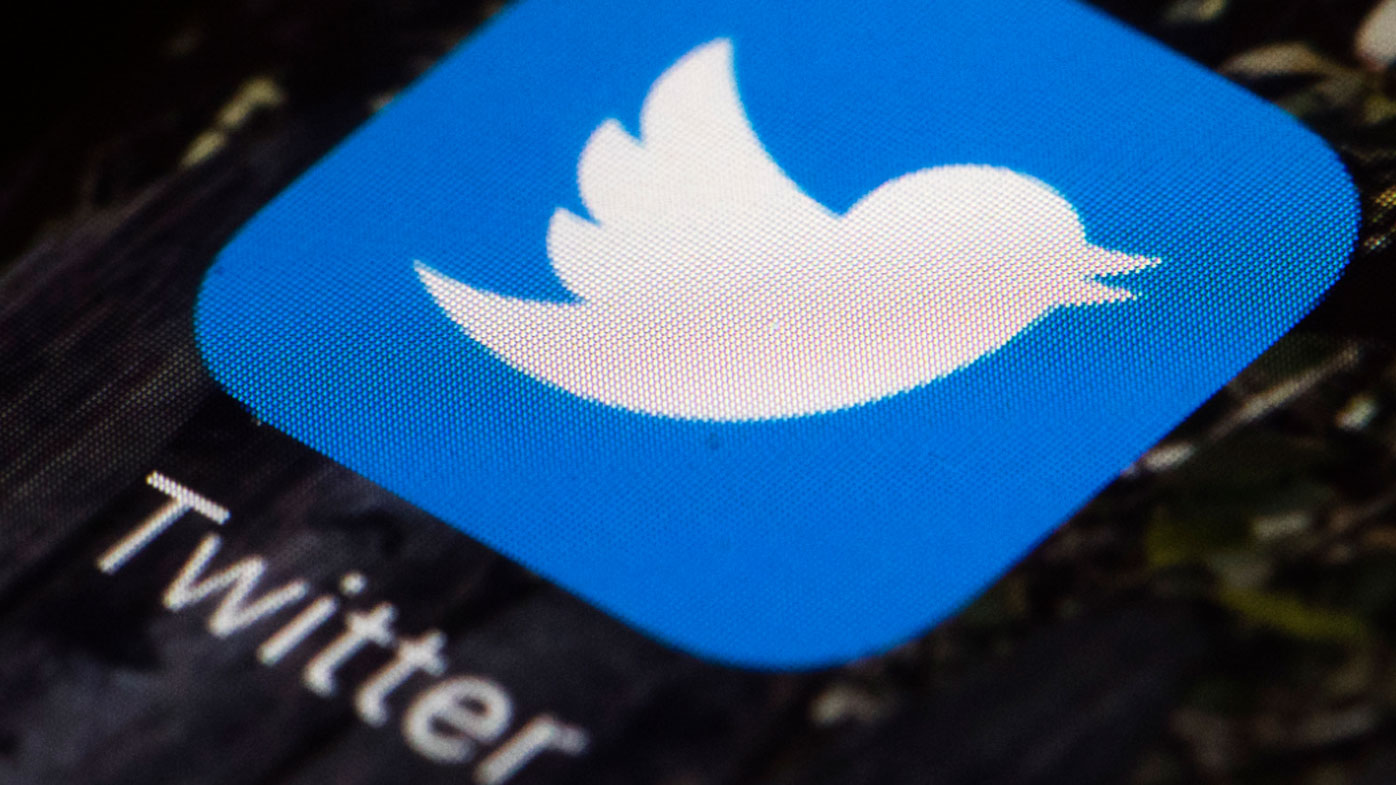 "This is unacceptable," he continued.

Since the Taliban seized power in Afghanistan in August 2021, they have increasingly cracked down on opposition media and free speech.

They have progressively imposed more restrictions, particularly on women.

They have banned women and girls from schooling beyond primary level, barred them from most jobs and demanded they cover their faces when outside.