A leading doctor has flagged the symptoms parents should be on alert for as flu season has seen an uptick in young children being admitted to hospital.

Speaking to Today, she estimates there's been an increase of "about 20 percent of children needing admission to hospital," since March and April.

With hospitals struggling to keep up, Danchin outlined a set of symptoms that warrant a trip to the emergency department.

"Parents are dealing with this massive influx at the moment…we teach them to look," she said.

"If a child has increased work of breathing or rapid breathing, what we call breathing difficulty, or any blueness around the lips, or any signs of dehydration, so if the child is not drinking, if they're listless, pale, those are the things that should encourage a parent to take their child to the emergency department, rather than straight to the GP.

"If the child has a fever, cough, runny nose, those sorts of more mild respiratory symptoms, then we would encourage them to access community care first."

READ MORE: Just one more week to get a free flu shot in most Australian states 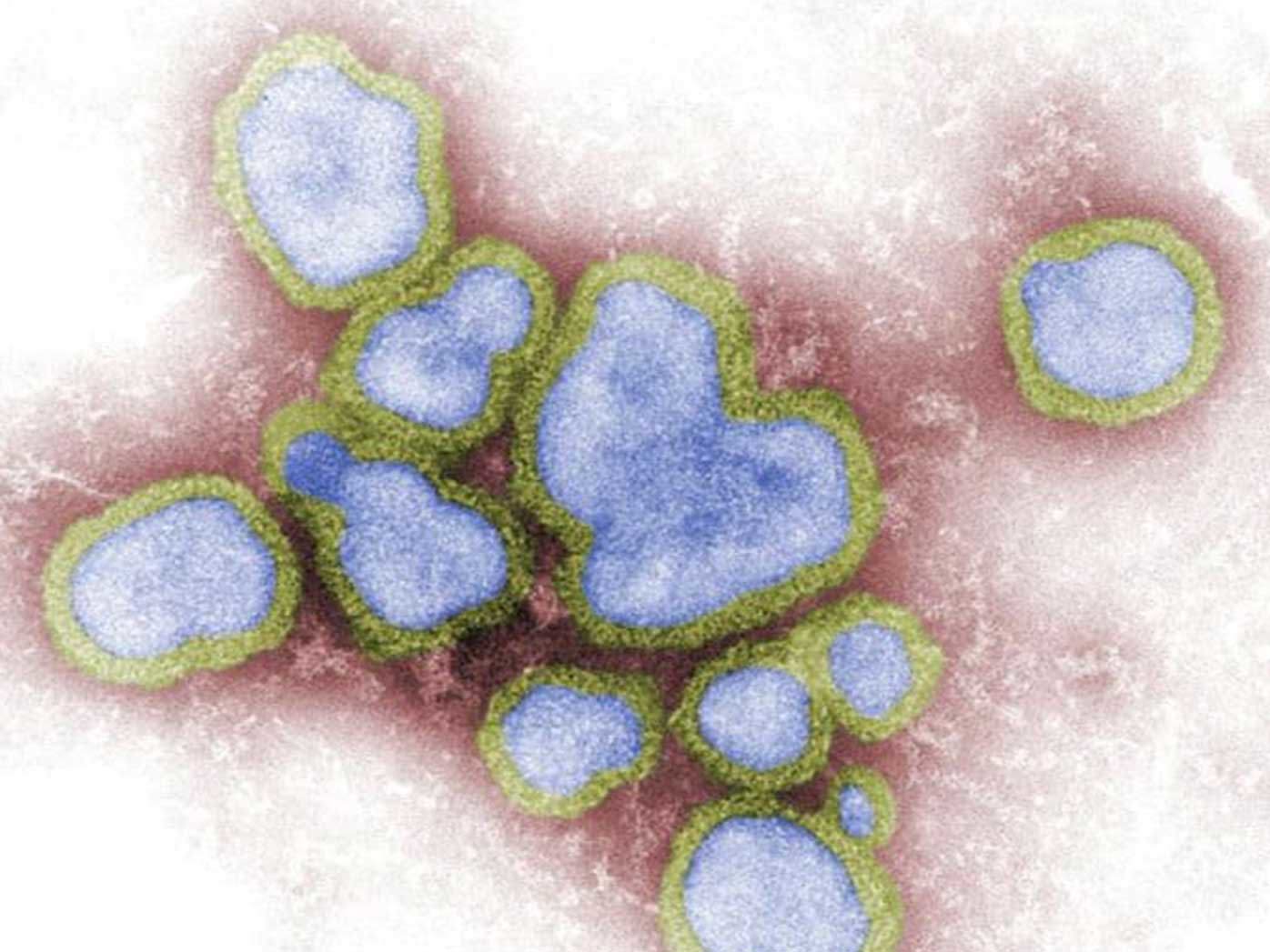 NSW AMA President Dr Michael Bonning said young children under five are a "priority group for immunisation" as they're being hit with severe infections.

"Over the last two years we've had far less exposure to some of these common respiratory viruses, including influenza and RSV," he said.

"We know for infants and toddlers who may not have been exposed to RSV at all in the last two years, this first exposure can be quite severe.

"We're seeing that as well with influenza".

Hospitals around the country are grappling with staff shortages as admissions from influenza and coronavirus increase.

In NSW this year more than 1,300 people have been admitted to hospital, after almost 9,400 presentations to emergency departments with influenza-like illness. 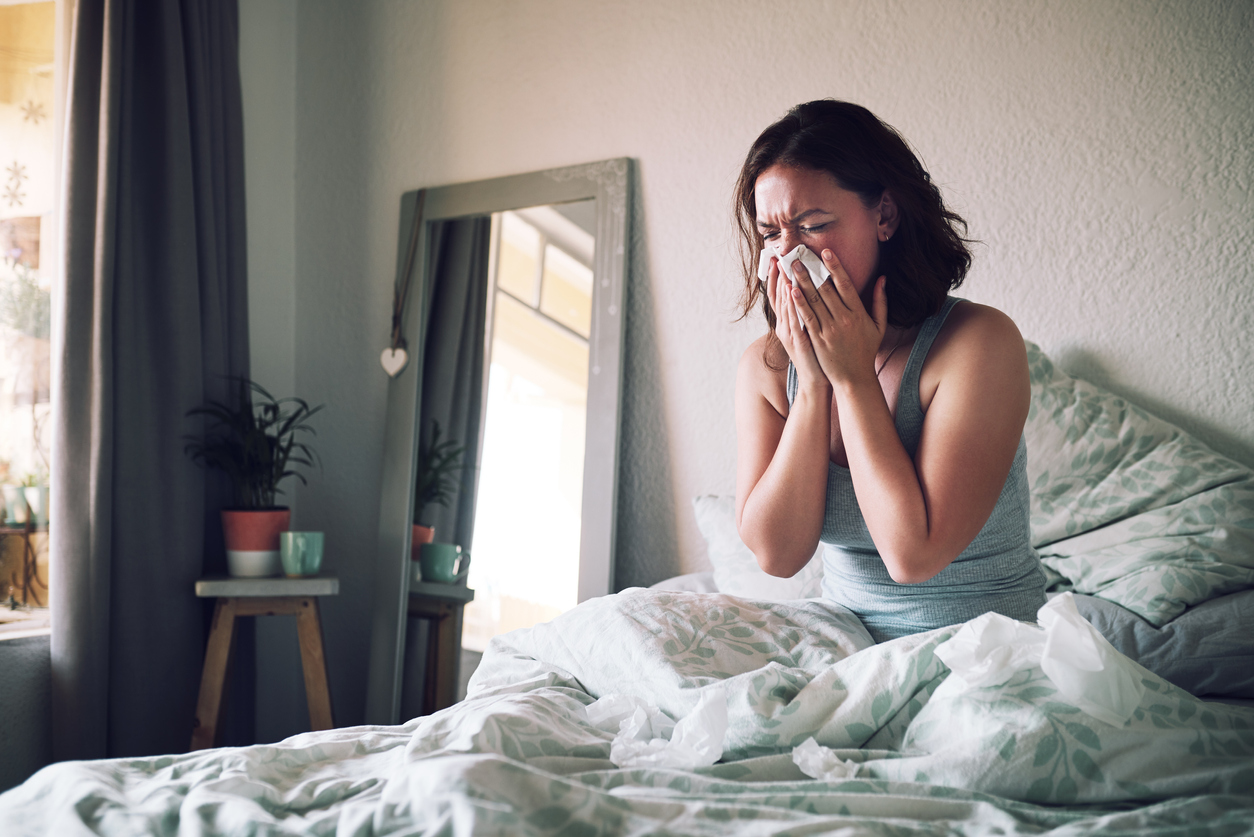 Queensland has recorded almost 26,000 flu cases this year – four times the average from the last five years. Over 160 people are currently in public hospitals with the flu and 435 with COVID-19.

Queensland's Chief Health Officer Dr John Gerrard said the flu should be treated with the same caution as COVID-19.

"The days of going to work stoically, coughing and sneezing with a sore throat and fever because you're a good soldier, those days are gone," he said.

"The number of full respiratory virus infections we've seen so far this year in Queensland has been unprecedented."

Australians are being urged to get a flu jab, while it's still free. 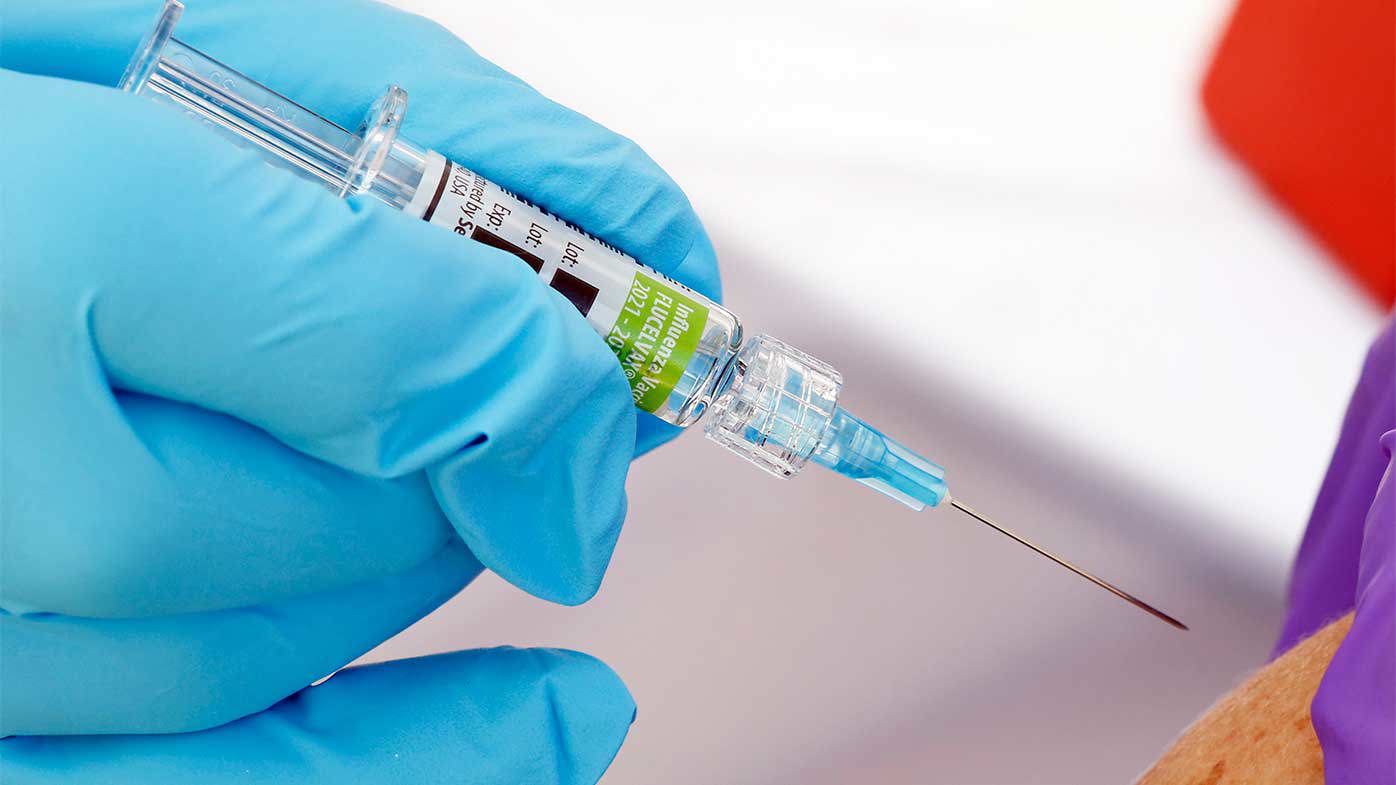 Residents in every state but Tasmania have been eligible for an influenza jab for the month of June.

But from next Friday, people will have to pay for a shot.

"Only about one in three people in NSW have received their influenza vaccine this year and we really need to see that number go up, especially among vulnerable groups such as young children and older people who are most at risk of severe illness," she said.

"I want to remind people the flu vaccine remains free for all NSW residents for another seven days, so please book in now to take advantage of this important initiative to boost immunity levels."