A﻿ man has been charged over the alleged stabbing murder of his step-grandfather in Sydney's south-west.

Jordan Safi, 24, allegedly attacked his 91-year-old step-grandfather Joe Ziri at his home in Roselands around 10pm on Wednesday night.

When police responded, ﻿hydrochloric acid was allegedly spread around the home, causing the officers to suffer chemical burns.

The two officers were taken to hospital to be treated for the burns. They have since been released.﻿

Safi was arrested nearby and taken to hospital under police guard to be treated for leg and arm injuries.

Meanwhile, the house Ziri had lived in for 30 years became a crime scene, a stark contrast to the home he shared with his wife who recently died after contracting COVID-19.

After further investigations, Safi was today charged with murder. 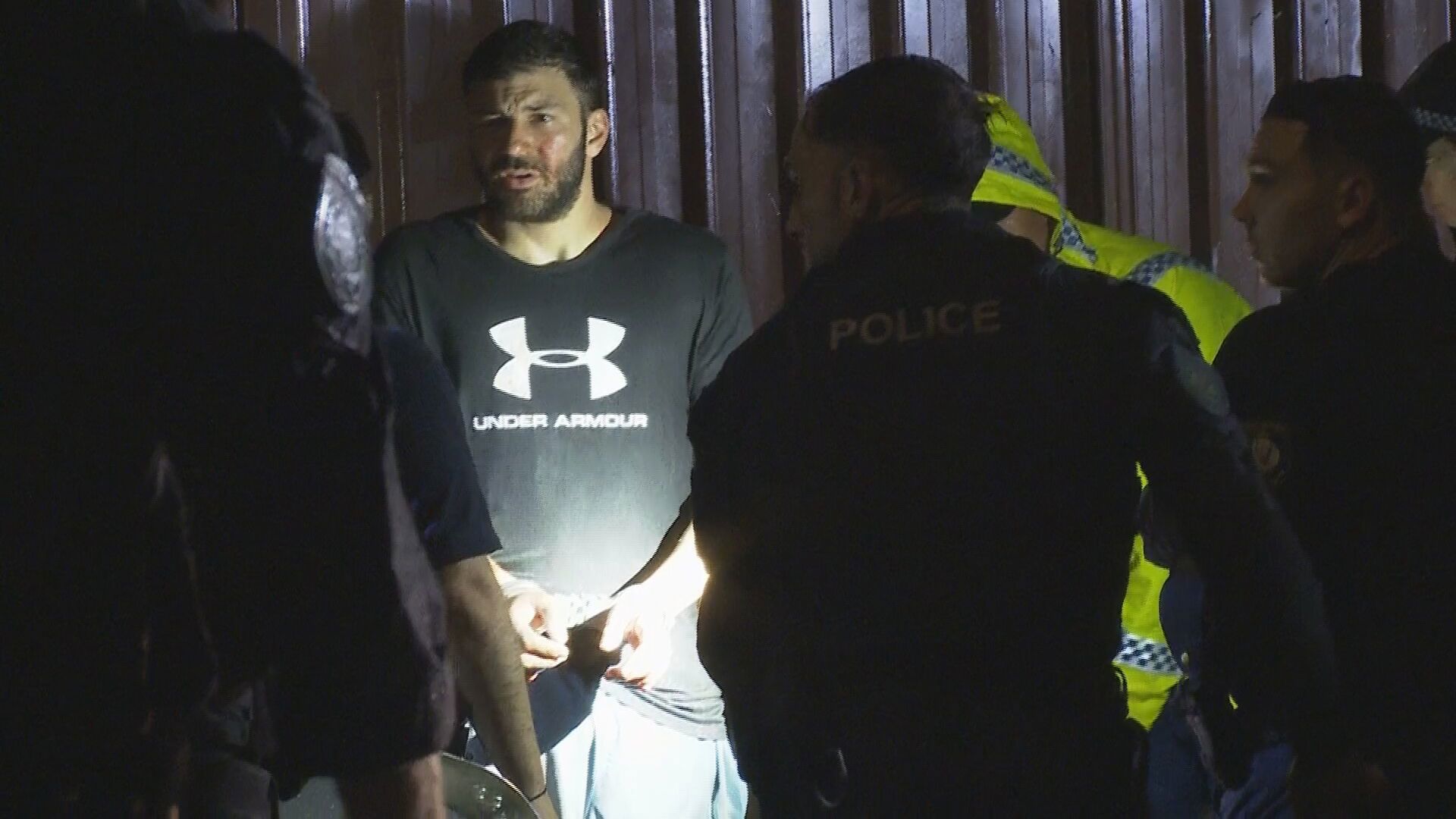 He remains in hospital under police guard.﻿

The 24-year-old was refused bail and will face court via a bedside hearing tomorrow.