A Sydney man has been charged over a $70 million methamphetamine bust in which the drug was found hidden inside shipping containers disguised as building supplies.

Investigations led to the arrest of an Auburn man, aged 35, whose house officers searched on Thursday.

Police seized "a large amount" of evidence from the house, including documents and emails, which they allege link the man to the shipment.

He is due to face Downing Centre Local Court later today.

The maximum penalty for the crime is life imprisonment. 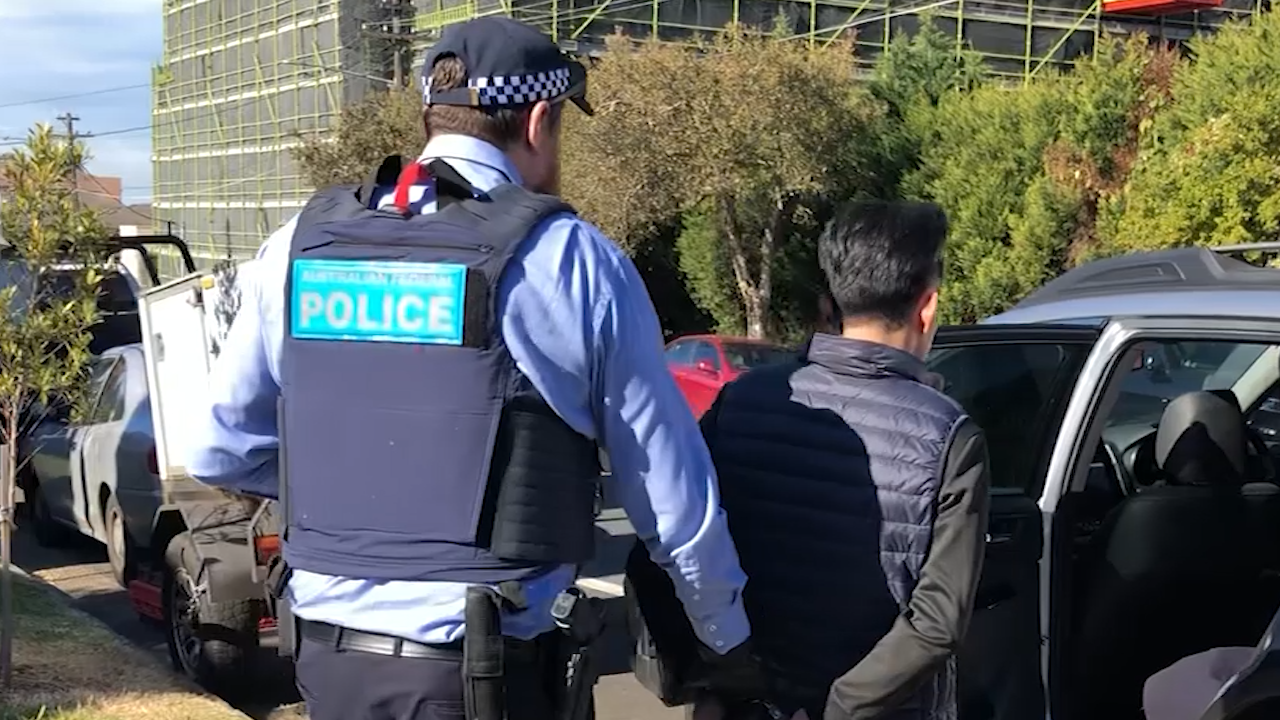 Detective Superintendent Matthew Ciantar said the bust sends a "very strong message" that Australia is not an easy target for criminals.

"Despite efforts by criminal networks to evade detection, authorities are continuing to identify and disrupt the syndicates who attempt to break Australian law," he said.

"The AFP and our partners will continue to stop these harmful drugs from reaching the streets and affecting the communities in which we all live and work."