Anthony Koletti, the husband of Sydney fraudster Melissa Caddick, has dropped his claim on her millions of dollars' worth of her possessions.

Koletti had filed a claim in April for $30 million worth of his wife's proceeds of crime which included jewellery such as cufflinks and wedding bands, a Gucci wedding dress, the proceeds of the sale of their luxury cars, $7 million in shares and John Olsen paintings.

Yesterday, his solicitor told a brief hearing at the Federal Court that Koletti wished to drop the proceedings so he could get on with his life.

His solicitor also submitted a claim that Koletti should not face costs over the legal proceedings.

It is not clear whether Koletti is also abandoning his claim on their Dover Heights home, which he was evicted from last month.

Caddick vanished from the couple's Dover Heights mansion in November 2020, just hours after being raided by investigators from the corporate watchdog ASIC. 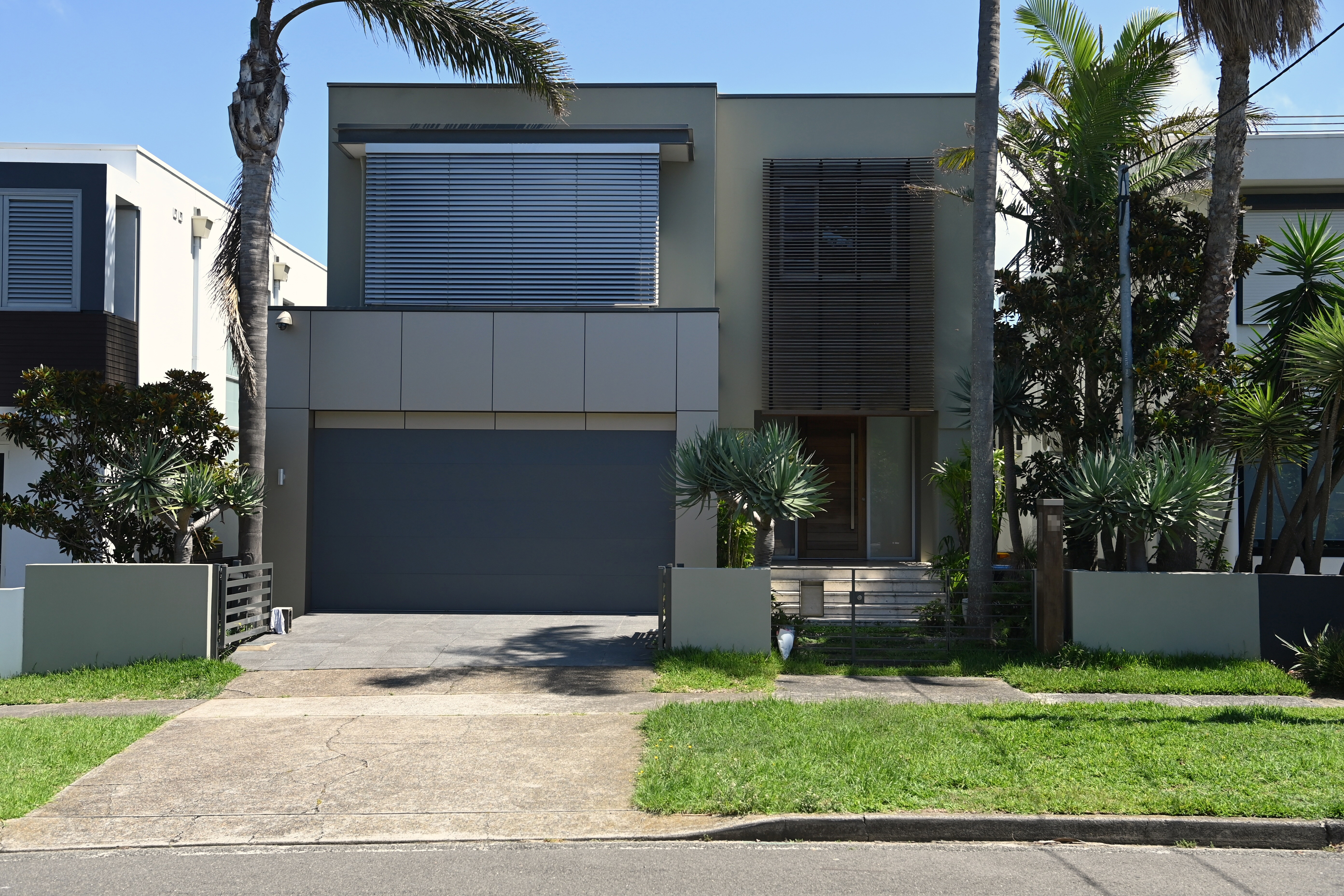 In February last year, her partial remains – a foot still inside an Asics shoe – were discovered in Bournda National Park near Tathra by teenagers on a camping trip about 400 kilometres from Sydney.

An inquest into Caddick's presumed death will begin later this year.