A﻿ Sydney council's motion to potentially ban fur and leather in all formal events held on council property, which councillors debated while sitting on their leather chairs, has been amended but is still up for review.

The motion, discussed at a North Sydney Council meeting just before﻿ Christmas, could have resulted in the banning of iconic R.M. Williams boots and Akubra hats at council events and even leather balls at local government sports fields.

Former mayor Jilly Gibson was the only person on the 10-member council to vote against the proposal, telling 9news.com.au her phone had been running hot since the story broke today, with "residents saying it made us look like a comedy show".

During the December meeting, Sustainable Australia Party councillor Georgia Lamb﻿ ﻿said leather and fur were "controversial" and "outdated goods", and that a council policy banning the items made sense.

"This … is fixing a problem before it becomes a big problem in our cancel culture," Lamb said.

A notice of motion proposed a ban on council-owned fur and leather items, including the motion the the council "take an official stance against the use of fur or leather in all formal events or events held on council property". 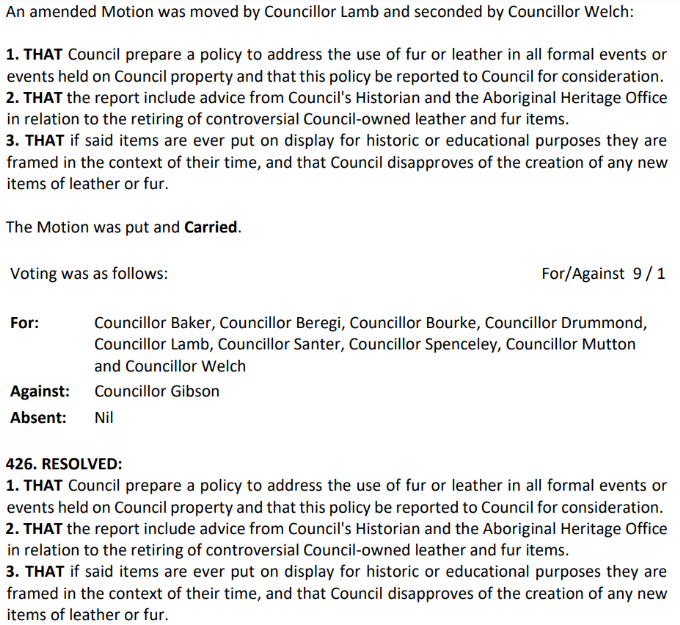 Lamb was a 20-year-old university student when she got elected to council in 2021.

Gibson praised Lamb for being "the most amazing addition to this council" who had introduced "lots of really good motions but sadly this isn't one of them".﻿ She said this would have had far-reaching consequences if taken literally.

Such a ban would have affected all leather-bound ﻿books in the council's archives, Gibson said, and kids could have been barred from wearing leather football boots on council-owned fields.

Gibson noted councillors had been "sitting there debating this on our leather seats" in the meeting with "everyone wearing their leather shoes".

"Residents and ratepayers expect us to be concentrating on the serious, big ticket items like housing affordability, loss of trees and loss of public open space," she said.

The nine other council members agreed that further research into a potential policy be carried out and reviewed in a future meeting.

Minutes from the December 12 meeting state the council is now seeking advice in relation to "the retiring of controversial council-owned leather and fur items" and "to address the use of fur or leather in all formal events or events held on council property".

"I've had so many phone calls this morning" Gibson said.

"I've had people saying, 'What has happened to your council, this is ludicrous, what planet are you all on?'

"We should be really careful about what we debate on the floor of council." 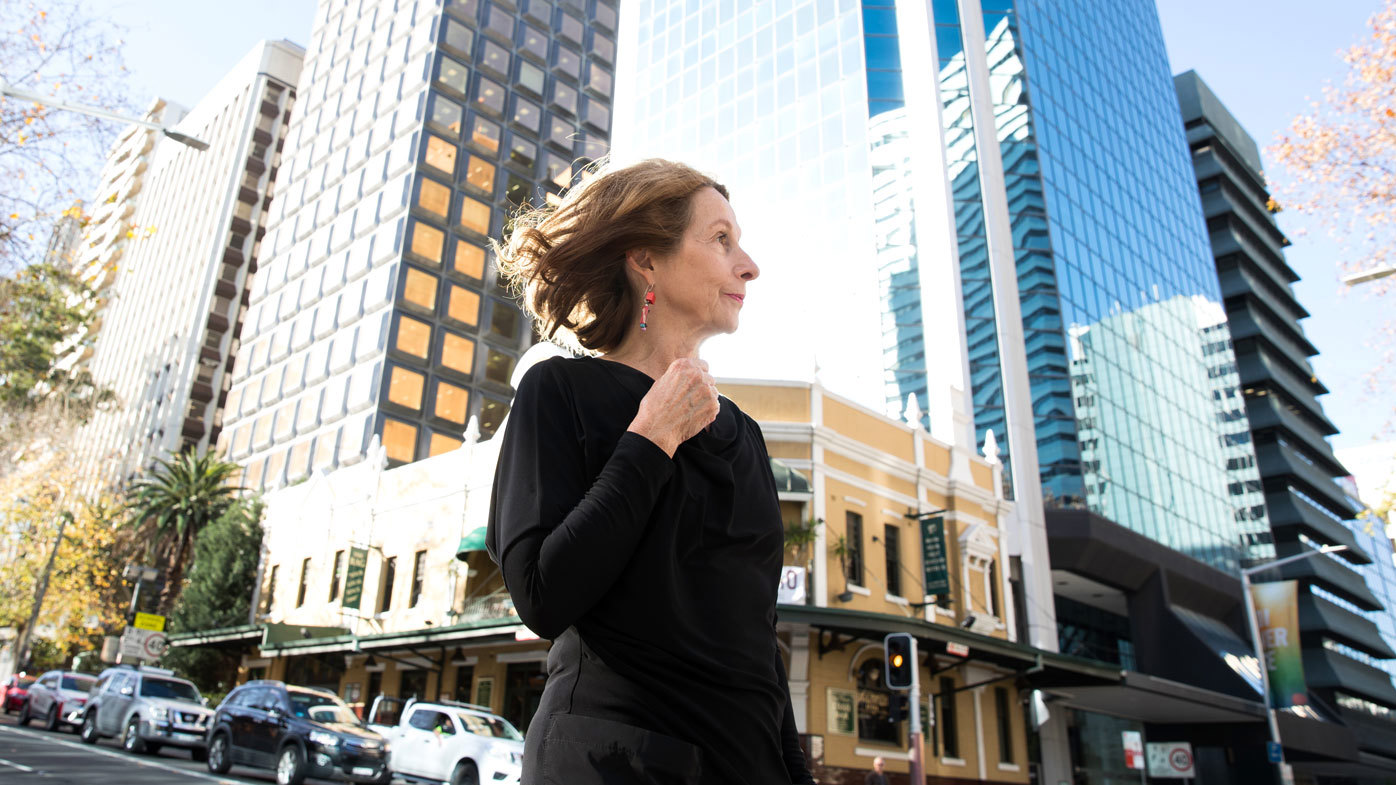 North Sydney LGA is home to 72,000 residents, according to the Australian Bureau of Statistics.﻿

9news.com.au contacted Lamb for comment but she did not respond.