Sydney community gathers to pray for recovery of Nicholas Tadros Some two hundred people have gathered today to pray for the recovery of 10-year-old Nicholas Tadros, who remains clinging to life following Monday's deadly helicopter crash on the Gold Coast.

The Western Sydney Catholic community has thrown its arms around the mourning Tadros family, with friends and family coming together this afternoon in solidarity.

Nicholas is still fighting for life days after the accident, today being moved to the Queensland Children's Hospital, where his father Simon is by his side. 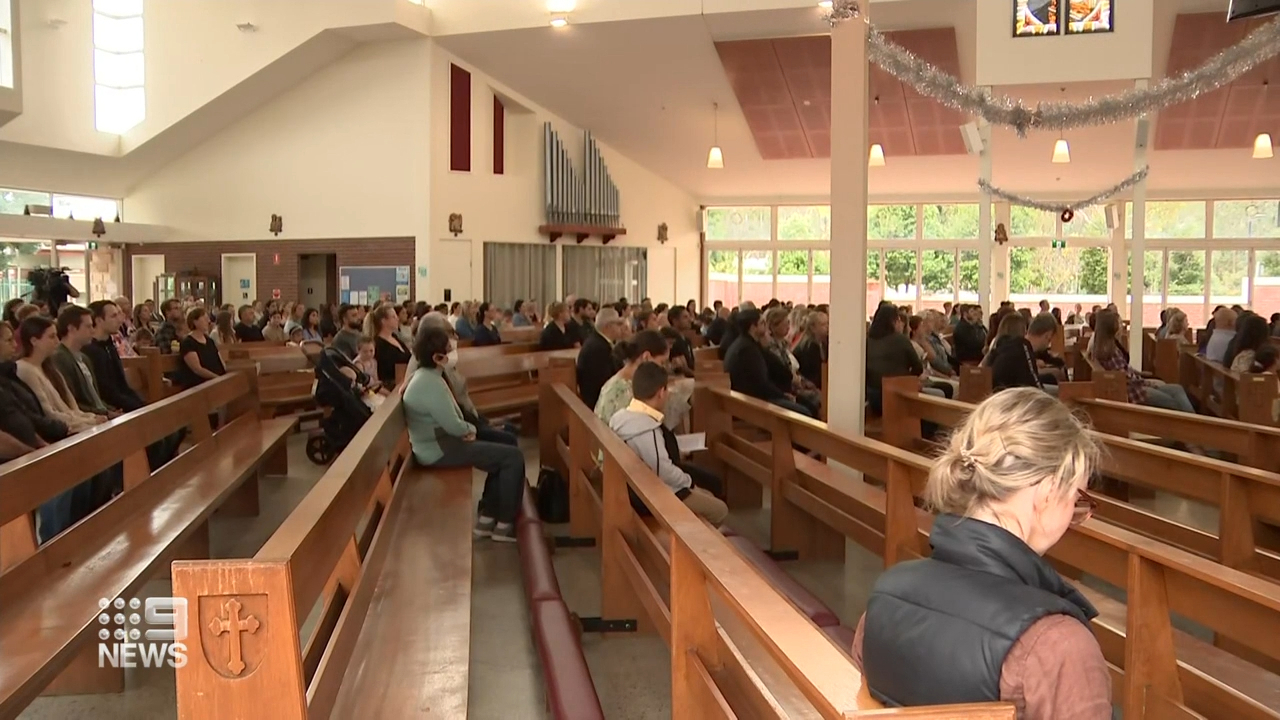 His 36-year-old mother Vanessa was one of the four killed during the freak accident.

"We've all just been touched so much by Vanessa as a person," family friend Marian Gobraiel said.

"Honestly I can't say it enough, she was actually an angel and it's a very big loss."

The Tadros family are of strong Catholic faith and an "integral part" of the Saint Padre Pio Church community in Glenmore Park. 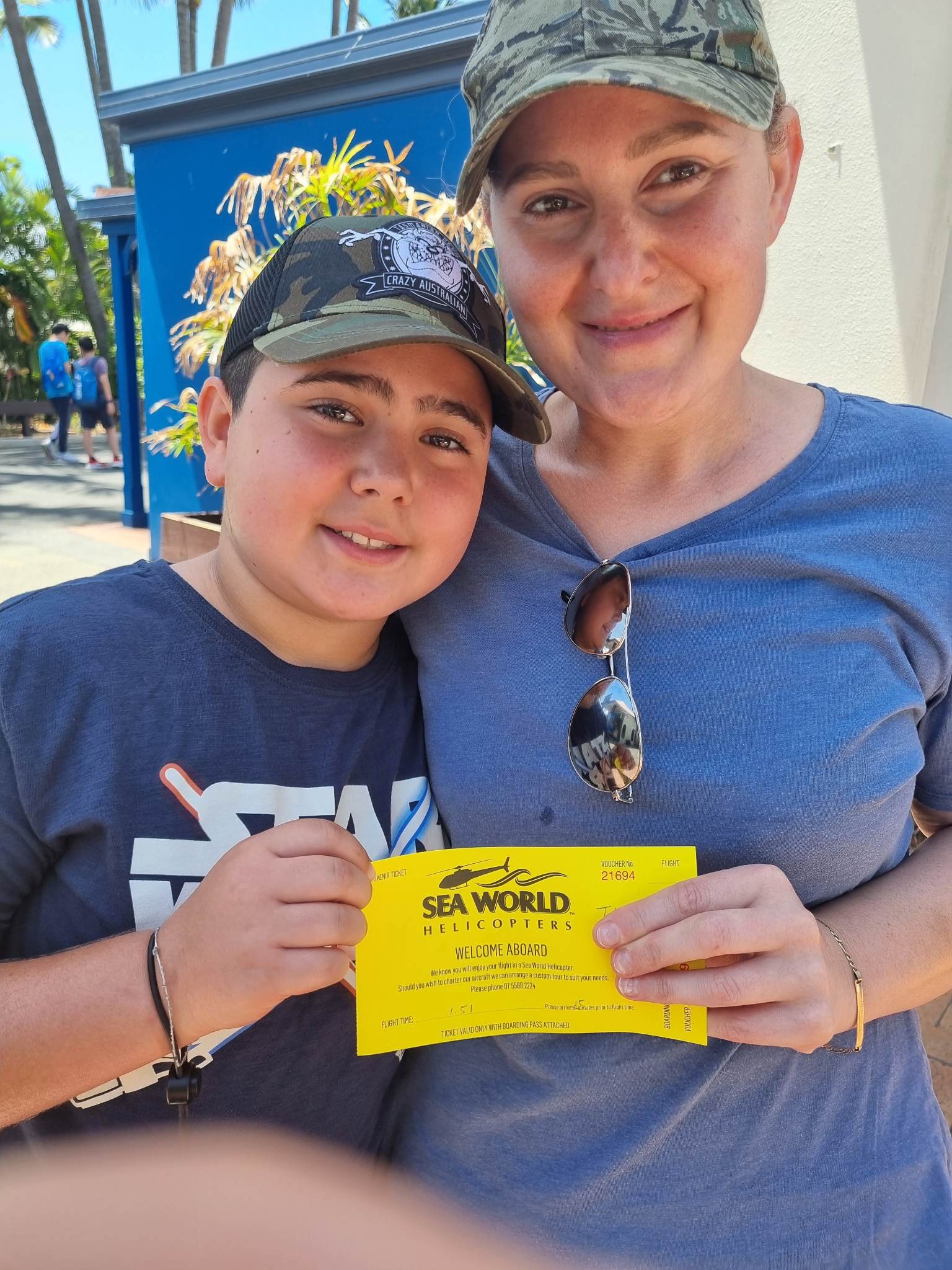 "We pray that he (Nicholas) wakes up soon and he recovers," Father Suresh Kumar said.

Nicholas, an altar boy at the church, goes to school next door to where the mass was held.

The service was at the request of his father Simon, who says prayers from the community are giving him hope. 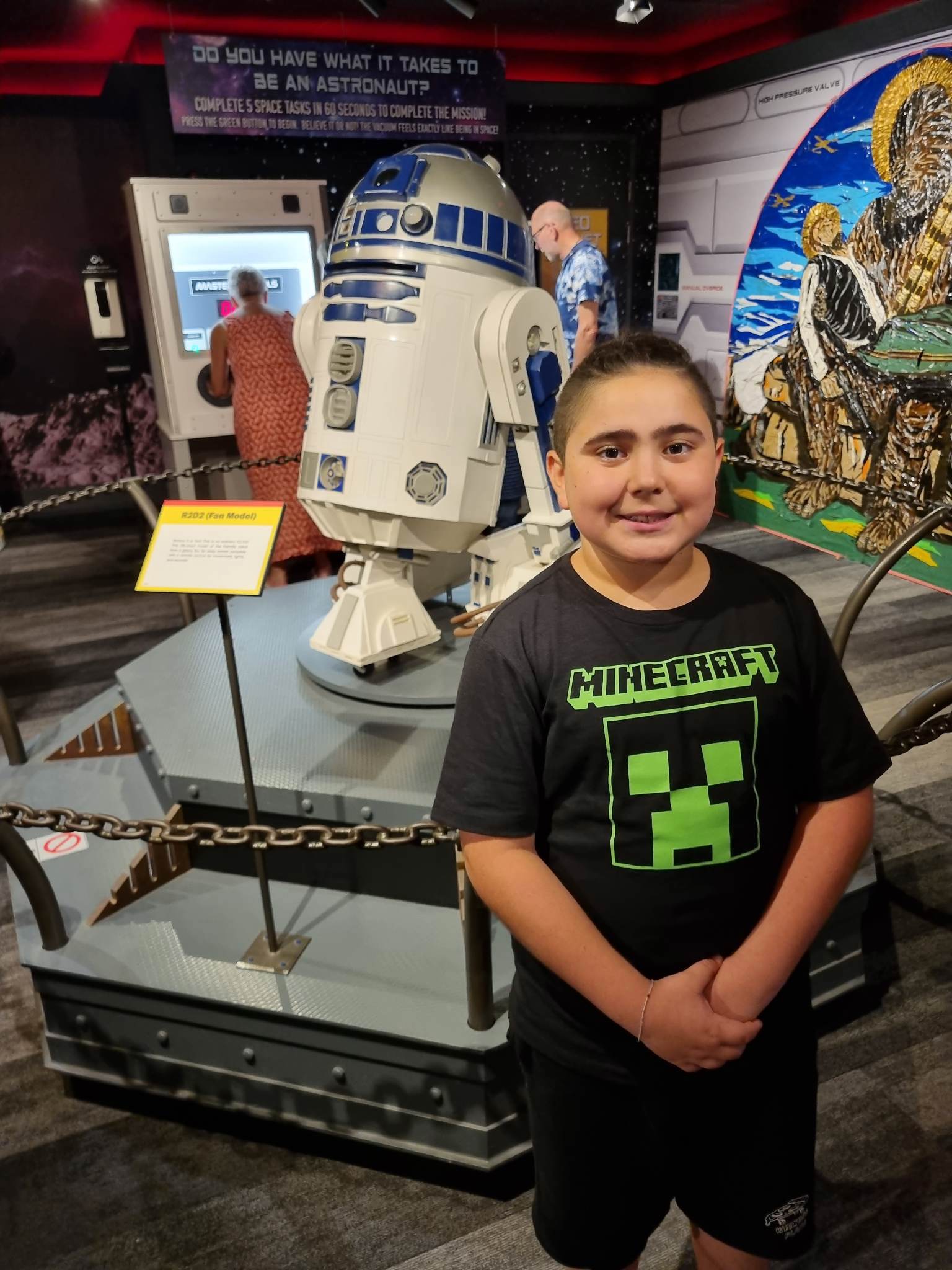 His karate instructor Henry Nasr said Nicholas is "always the first one" ﻿to arrive at classes.

"We only do one-hour classes for these young kids and he always stays for the two hours with the adults," Nasr said.

"We're all devastated, more than words can say.

"His mother, one of the best ladies you'll ever find."

Two other injured survivors of the crash – nine-year-old Leon and his mother Winnie De Silva – also face a long recovery.

The pair are now both stable, but in separate hospitals.

Leon is not yet talking after having suffered broken bones and spinal injuries as a result of the crash.