Authorities were forced to close Sydney's Palm Beach today after spotting more than a dozen hammerhead sharks circling off shore.

As temperatures soared past 25C shark sirens rang out over the golden ﻿sands, urging ocean-goers to leave the water.

The warning broadcast said 10-15 hammerheads were spotted around 200 metres from the flag area of the beach, which is located on the northern beaches.

READ MORE: Pilot points to potential cause of deadly crash 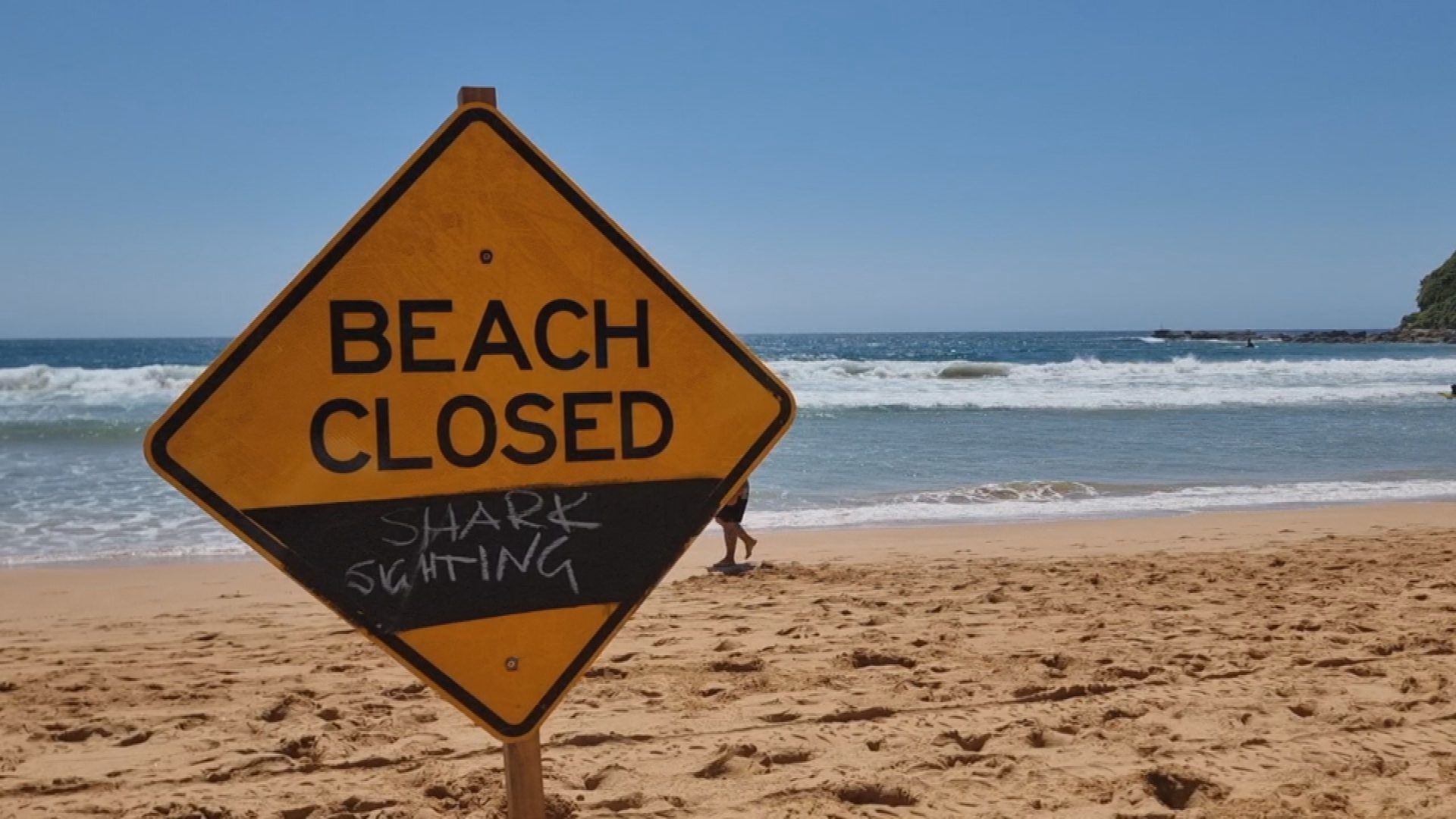 Lifeguards took to the water on jetskis to patrol the ocean.

Palm Beach is a popular spot made famous by soap opera Home and Away, as it's the outdoor location used for the fictional town of Summer Bay.

Three species of hammerheads are found in Australian waters.

It's unclear what species of hammerhead were sighted at Palm Beach. ﻿ 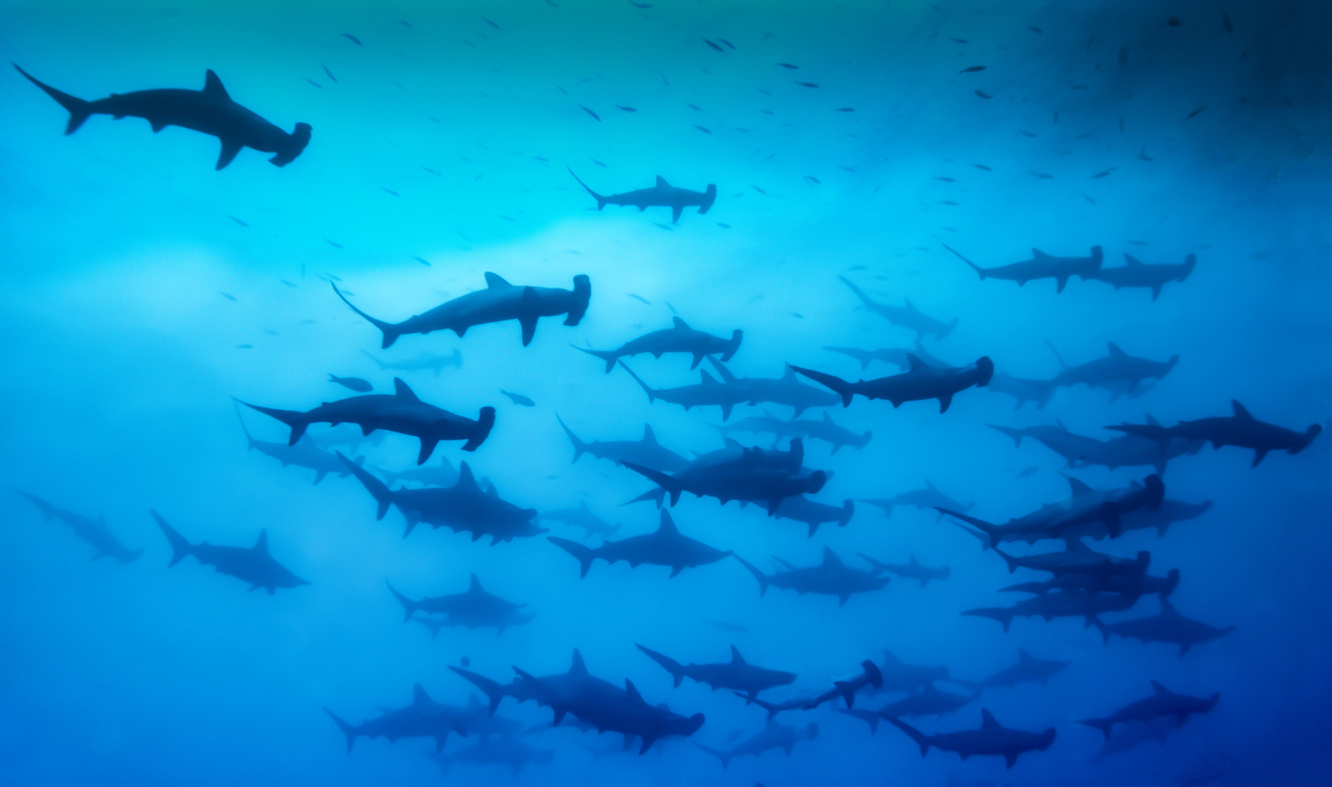 Only the great hammerhead is considered dangerous, although attacks by the animals are relatively rare.

Today's sighting comes almost a month to the day two hammerheads were spotted ﻿cruising inside nets at Bondi Beach, reigniting the debate about the effectiveness of the control measure.