A barista has been left shaken after a man threw two hot coffees at him over a disagreement in Sydney's west.

The incident occurred at Soul Bowl in Rosehill just after 11 am yesterday.

Lily Semaan, the owner of the cafe, said the man had insisted to pay for a young woman's coffee and she refused.

"Our staff member was respecting the young lady's wishes because of that he was harassed, sworn at and abused," she said.

"He grabbed the two coffees and aggressively threw them at him."

Semaan posted CCTV of the incident to social media so the community could help identify the offender. 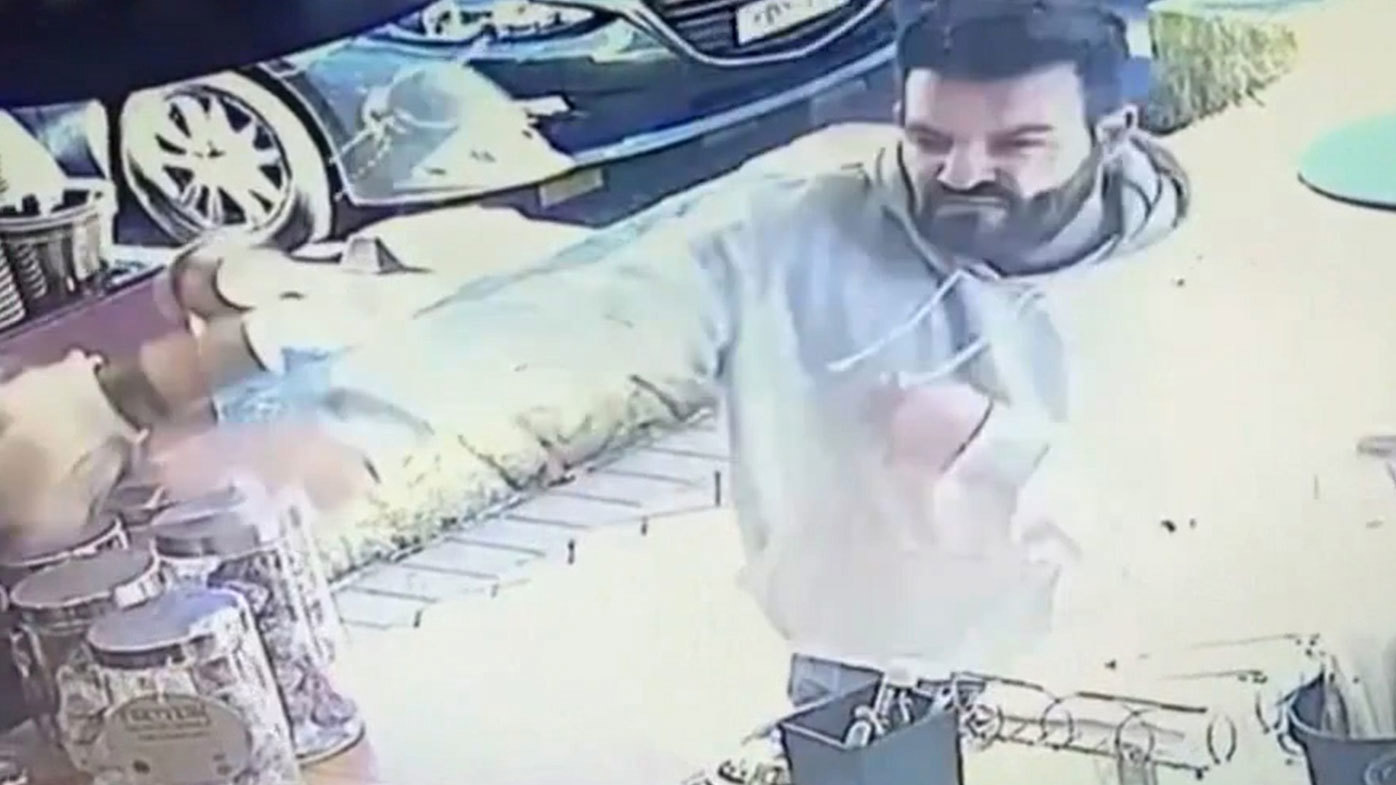 Suman Dhital told 9News he has never experienced this kind of behaviour at the cafe before.

"I was trying to make a good day with a coffee, but he was abusing me and swearing at me," Dhital said.

Dhital was left with burns to his face and hands. 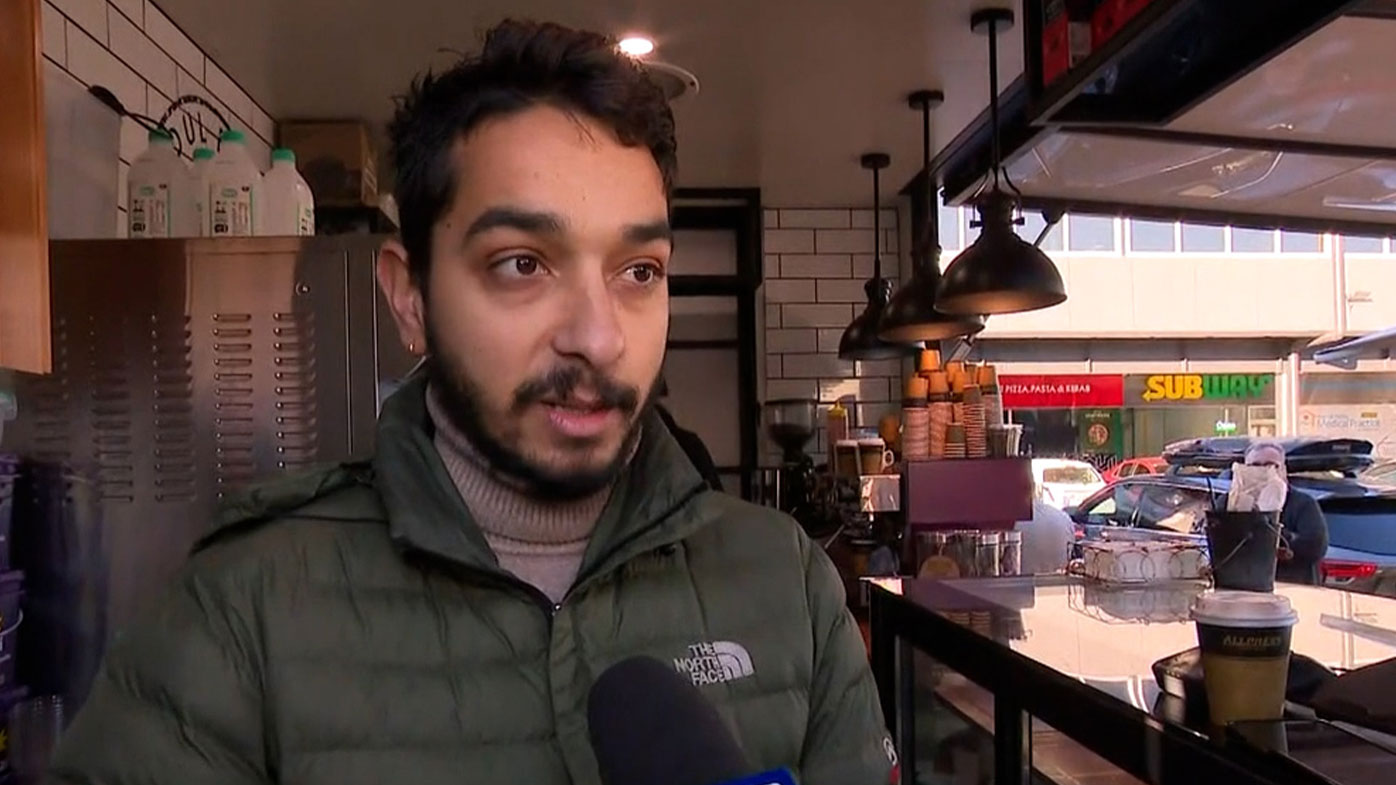 Police are now investigating the assault and are looking to speak with the customer.

"Inquiries continue to identify and locate the man depicted who is described as being of Mediterranean/Middle Eastern Appearance, aged in his 30s, with short black hair and a beard," police said in a statement.

"He is shown wearing a white and grey 'Champion' hooded jumper at the time."