Sydney Airport has held a job fair for the first time to try and recruit thousands of new workers after COVID-19 caused extensive staff shortages.

The airport is recruiting 5000 new workers to help get back up and running at the usual speed.

Over recent public holidays and long weekends, Sydney Airport has seen extensive delays and long queues as a result of the staff shortages.

"15,000 jobs were lost during COVID-19 when we shut down for two years and we've recruited about half of those back but we're in the tightest labour market we've seen since the 1970s," CEO Geoff Culbert said.

More than 40 businesses inside the airport are trying to bolster their workforce as normality returns to the travel industry. 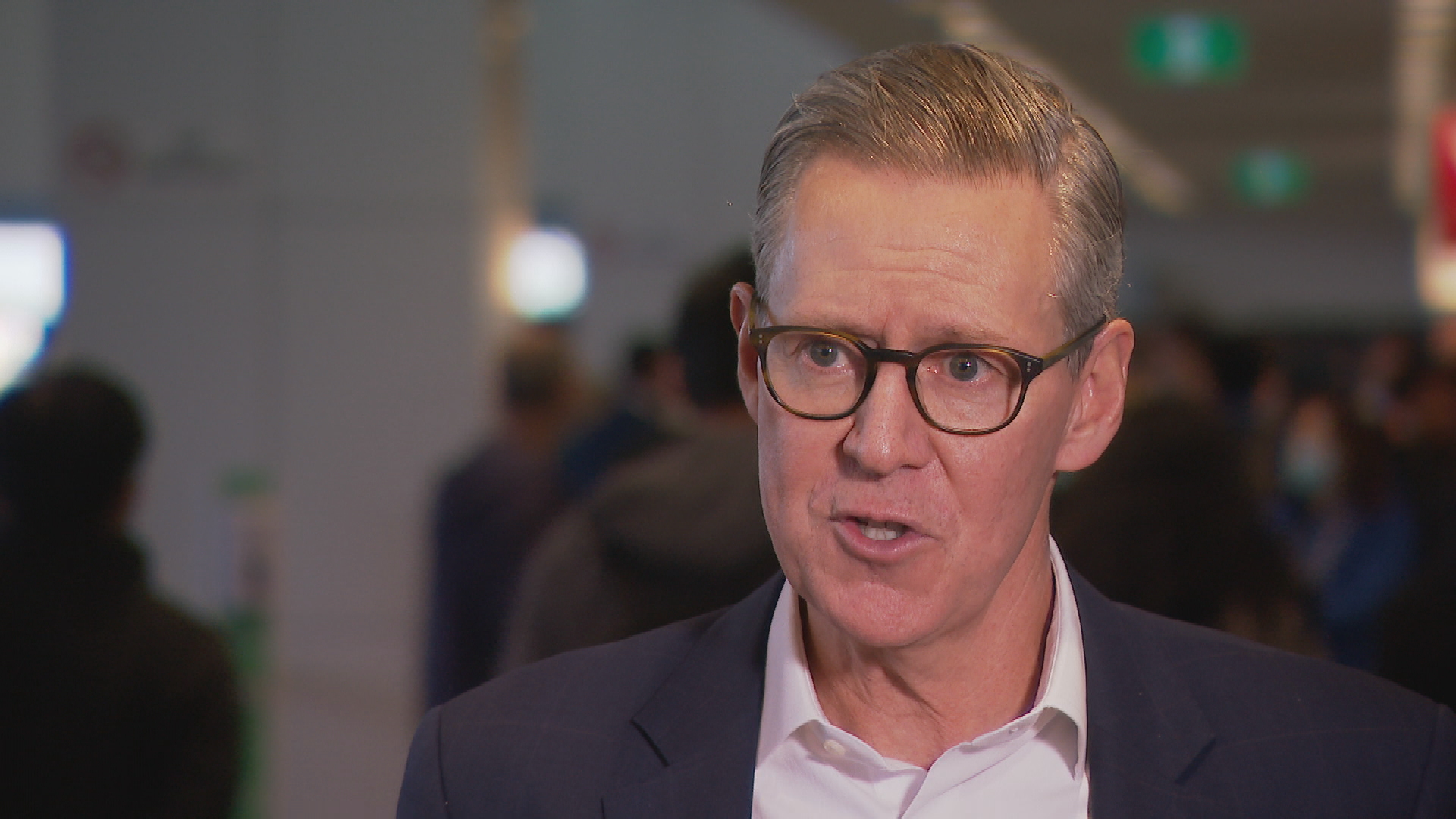 Thousands of jobseekers turned up at the airport fair today looking for a new or change of career.

"When you're been a baker all your life you just want something else, and I've always wanted to work at the airport," Ian Berry said.

"We have retirees, people that just want to do a few hours a week," Superintendent Philip Anderson at Australian Border Force said. 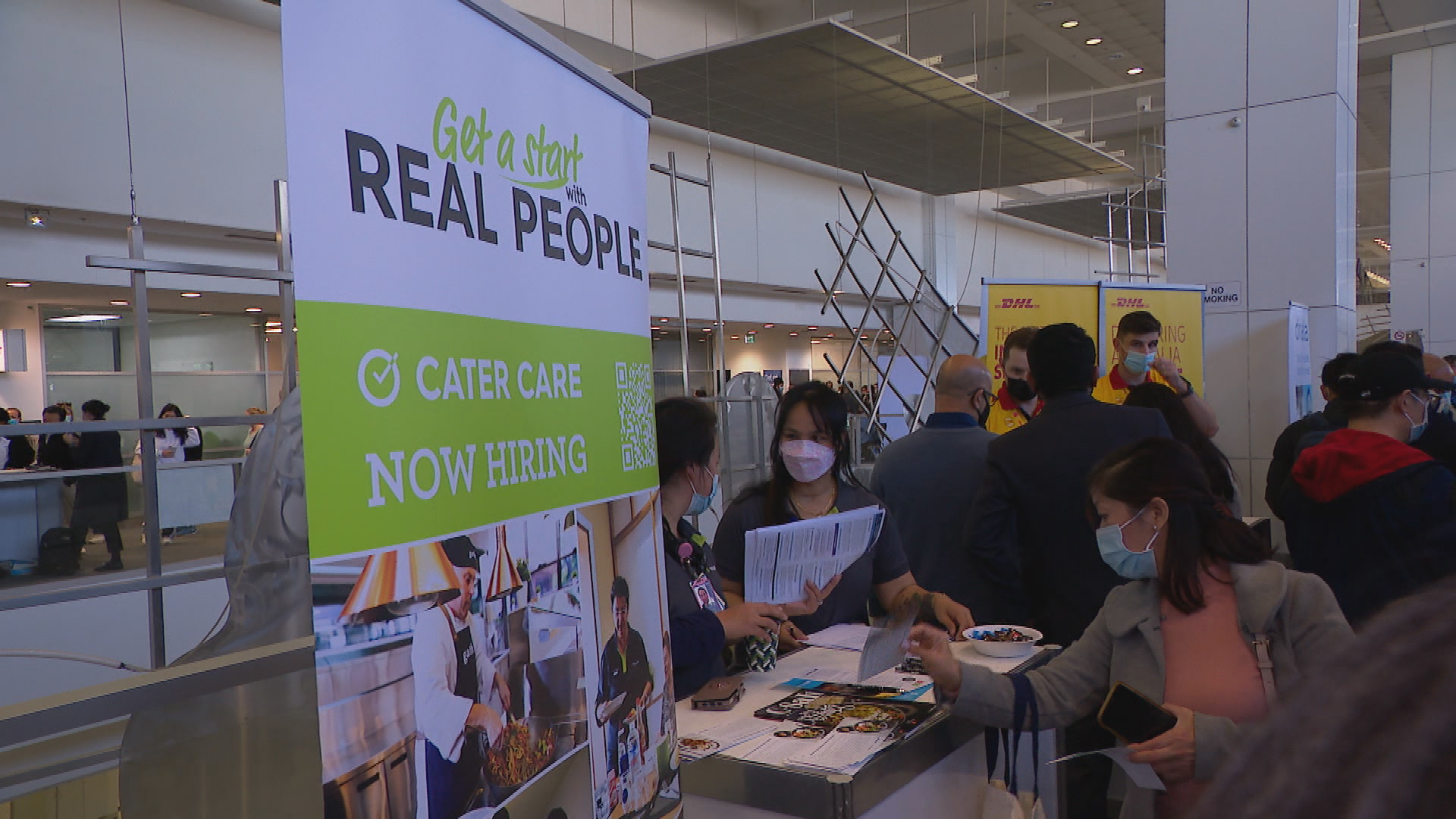 Domestic travel levels have now climbed to 85 per cent in comparison to pre-COVID-19 levels and international activity sits at 40 per cent.

However, the airport only has about 70 per cent of its pre-COVID-19 workforce.

"Passengers and families are going away for their holidays so it's important for us to fill the roles so we can make that process seamless," head of transport at Swissport Elvis Crook said.

It's the first time the airport has held a job fair and it's hoped they can bump their staffing levels before the July school holidays.