Suspect in killing of Toyah Cordingley has extradition delayed again A ruling on the extradition of the man suspected of murdering Toyah Cordingley on a Queensland beach four years ago has been delayed until January 24.

The key reason for several adjournments of Rajwinder Singh's case is that the New Delhi judge who specialises in extradition cases, Nabeela Wali, is on maternity leave.

"She is the one with the expertise to be able to make decisions and move things along," a lawyer at the court told AAP without wishing to be identified.

In Wali's absence, the hearings are being held in other courts under other magistrates who have either been on leave or are unfamiliar with the case.

Since Singh, 38, is not contesting his extradition, the case was expected to move quickly by Indian standards.

All it needs is for a magistrate to submit an "inquiry report" to the Ministry of External Affairs that says it meets the criteria for extradition and letting India extradite Singh.

But this is taking a long time. In Friday's hearing, Magistrate Swati Sharma seemed unfamiliar with the case.

READ MORE: Alec Baldwin to be charged with involuntary manslaughter after fatal shooting of Halyna Hutchins 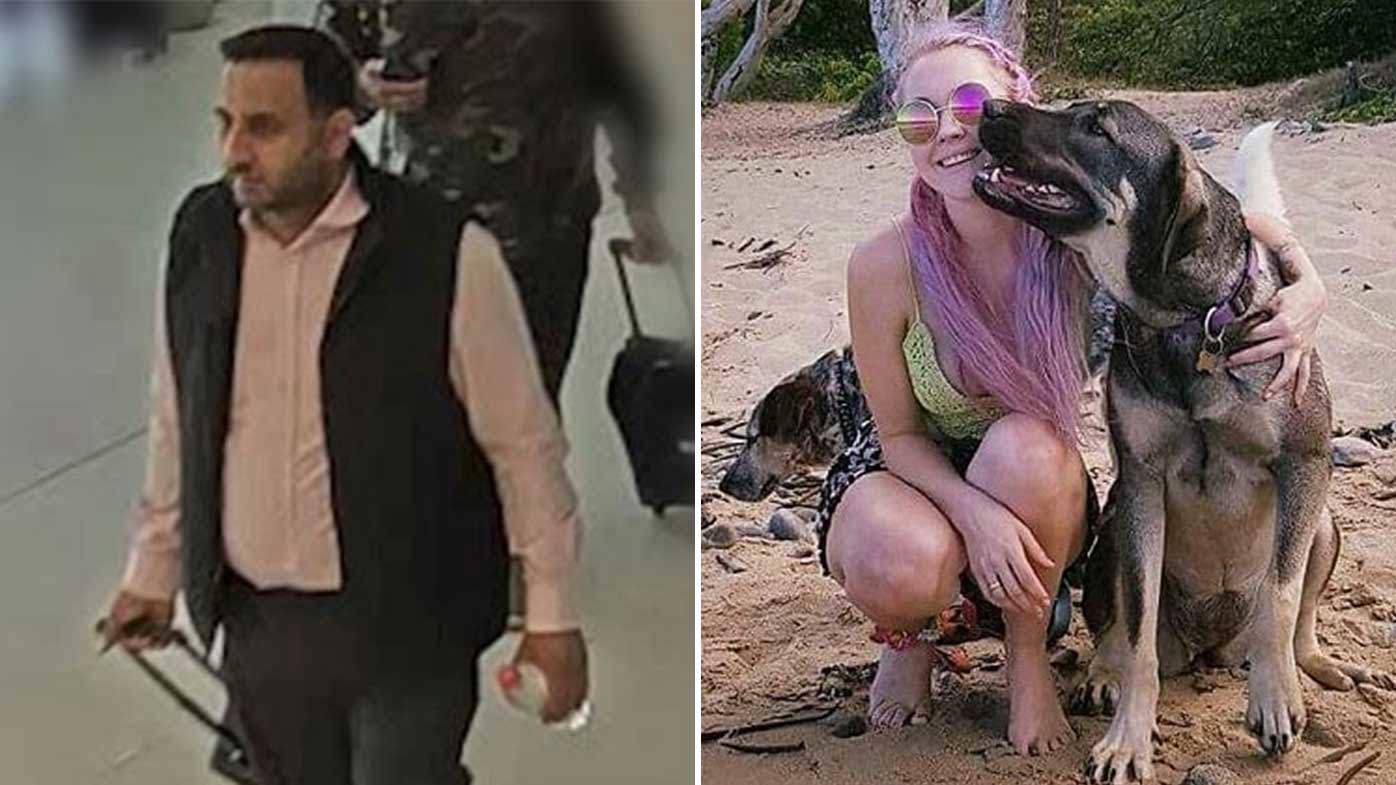 She asked the public prosecutor Ajay Digpaul to indicate where some of the more pertinent documents could be found in the file.

After browsing the file, Sharma gave another date – January 24 – for the next hearing, when she is expected to give her inquiry report.

Singh, an Australian citizen, was arrested in December by Delhi police after a four-year manhunt that followed his flight from Australia just hours after Cordingley's body was found half-buried in dunes on Wangetti Beach.

Australian police want to question Singh over whether he stabbed Cordingley after an argument over her dog barking at him.

Police said the 24-year-old pharmacy worker had suffered "visible, violent injuries". Her dog was found tied up nearby.

Singh's lawyer asked the magistrate to consider a request to move him to another barracks in Tihar Jail because the current one was "too overcrowded with some 90 inmates".

He also wants to be given less spicy food because he says it does not agree with him.

The magistrate asked for a formal application to be made.

In an earlier hearing, Singh gave a statement making it clear he wanted to return to Australia to fight the charges and is aware that, if convicted, he could face a life sentence.

His wife and three children are in Australia, where Singh worked as a nurse in Innisfail.

The Indian government has already provisionally consented to Australia's call for Singh's extradition but the request needs to be signed off by the court.

Plane flips on its head during attempted landing in Victoria