The images were posted on the Ukraine Armed Forces general staff Facebook page.﻿

"Our military doctors conducted an operation to remove a VOG grenade, which did not break, from the body of a soldier," the post read.

READ MORE: 2022 was fifth or sixth warmest on record as Earth heats up﻿

"One of the most experienced surgeons of the Armed Forces, Major General Andrii Verba, operated without electrocoagulation, as the grenade could detonate at any time."

"The operational intervention was successful and the injured soldier was sent to further rehabilitation and recovery," the post said. 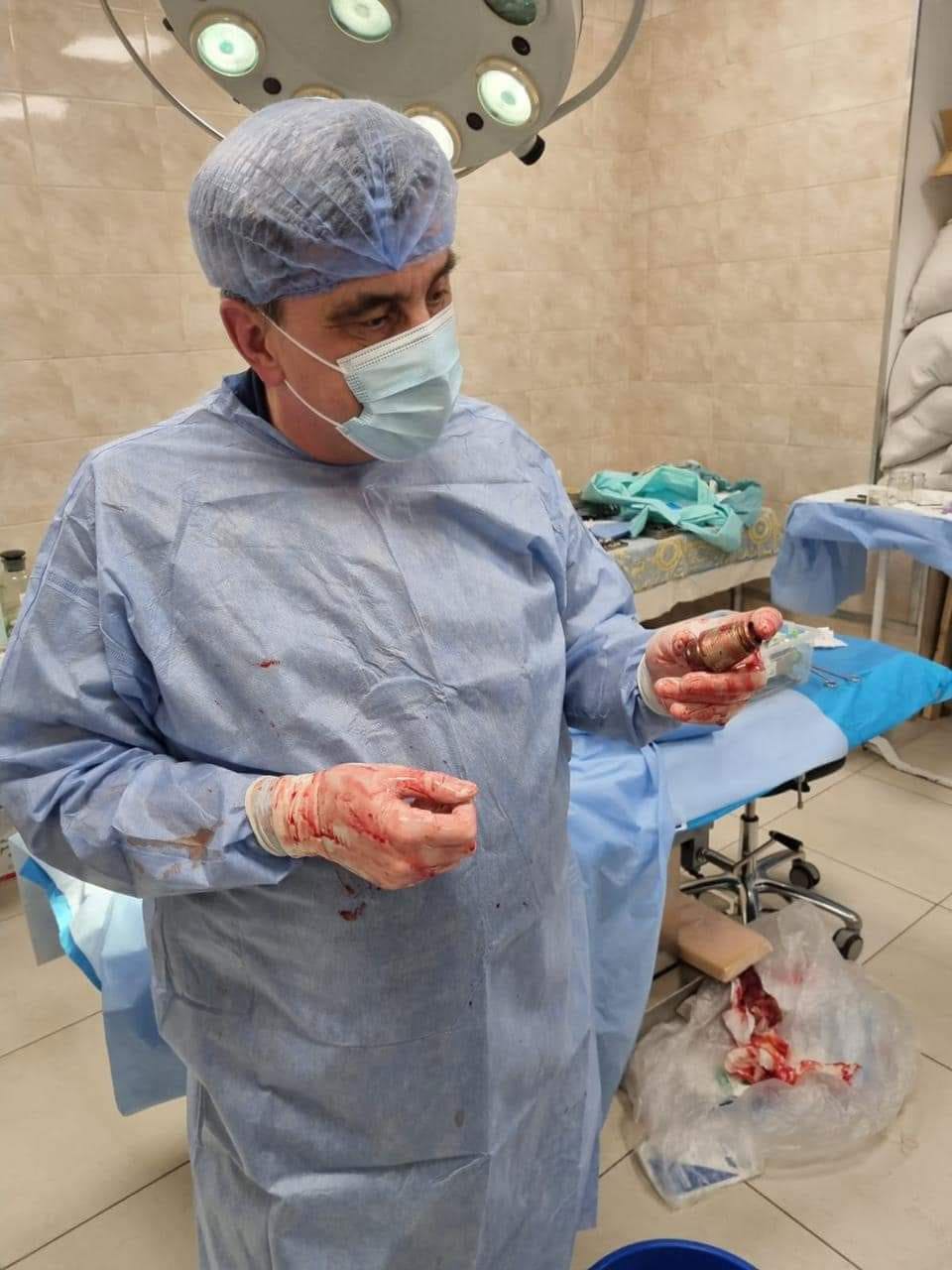 Highlighting the intense conditions under which Ukrainian military personnel have to serve, ﻿the post also mentioned that two sappers were posted to the operating theatre, to protect the medical staff.

The post, published earlier this week, did not mention where the soldier was wounded, but fighting has been ongoing through the winter in eastern Ukraine.

Russian troops are currently focused on capturing the city of Bakhmut, ﻿and the fighting there has been particularly fierce.