The son of a superyacht owner charged over a deadly alleged drug importation has been granted bail after celebrating his 21st birthday in a NSW prisoner uniform.

James Lake Kusviandy Blee, 21, has been in custody since his arrest in November 2022 on drug import and supply charges.

He was allegedly involved in the failed plot to import 108kg of cocaine in May 2022, when a 31-year-old Brazilian died while trying to retrieve drugs from the hull of a bulk carrier in the Port of Newcastle. His body was found near packaged bricks of the drug floating in the water.

With the full brief of evidence yet to be presented and a trial unlikely to proceed this year, Justice Dina Yehia granted Blee bail on Monday in the NSW Supreme Court.

He has to remain of good behaviour, report to police daily and reside at a Queensland address as part of his conditions on a $50,000 surety.

There are also restrictions on his use of electronic devices and the internet.

Blee's father, James Blee, was arrested in May 2022 and remains in custody facing similar drug import and supply charges, as well as manslaughter in connection with the dead diver. 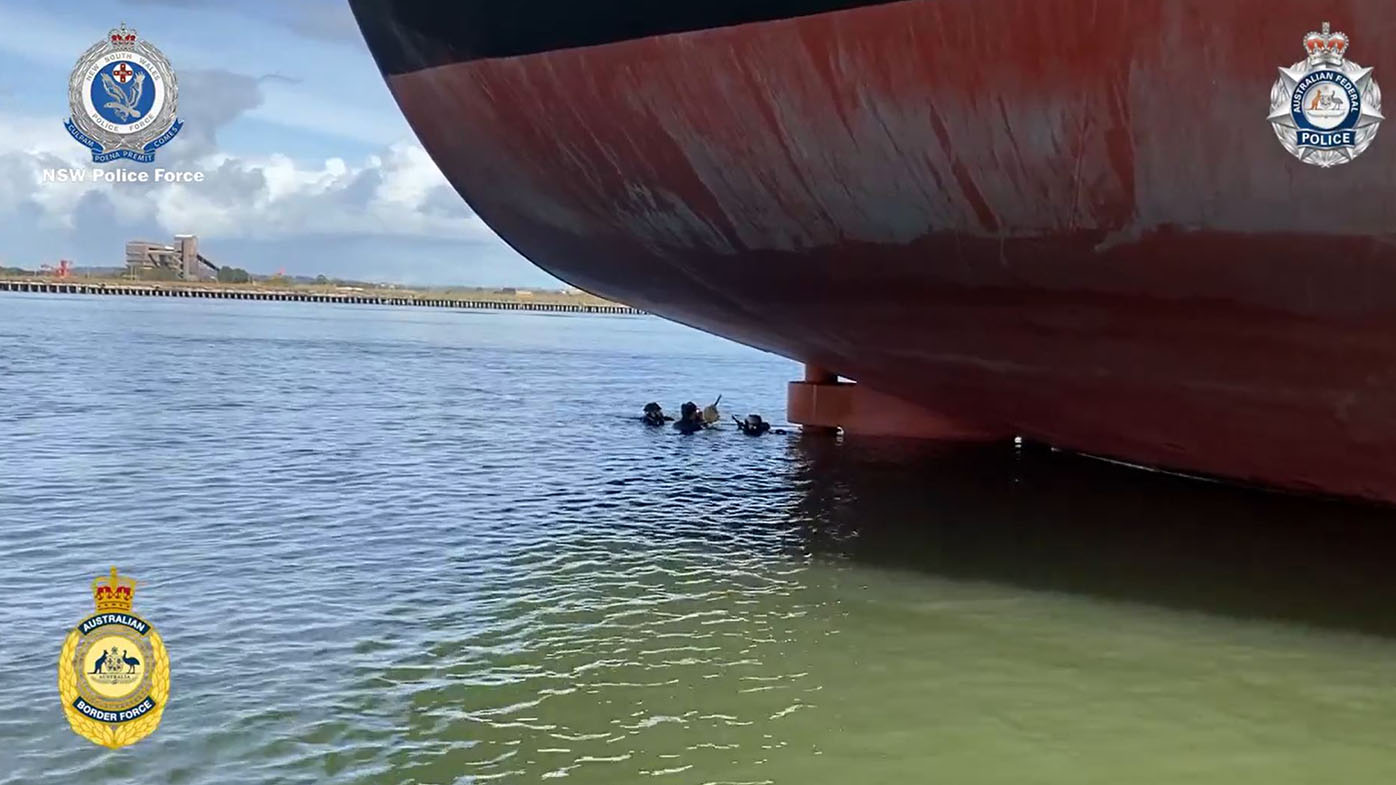 The younger Blee's defence argued his alleged conduct almost entirely comprised of things done at the request of his father.

When granting bail, Yehia considered the son's age, lack of criminal history, and the fact that he had voluntarily attended Tweed Heads Police Station before his arrest.

The judge rejected arguments from the Crown that Blee had not attempted to flee in the almost six months between his father's arrest and his own because he thought he was either already under surveillance or was otherwise "in the clear".

"His father had been arrested, a search warrant was executed at his premises, it was clear when he voluntarily attended the police station that he understood police wanted to speak to him in connection to the criminal activity," Yehia said on Monday. 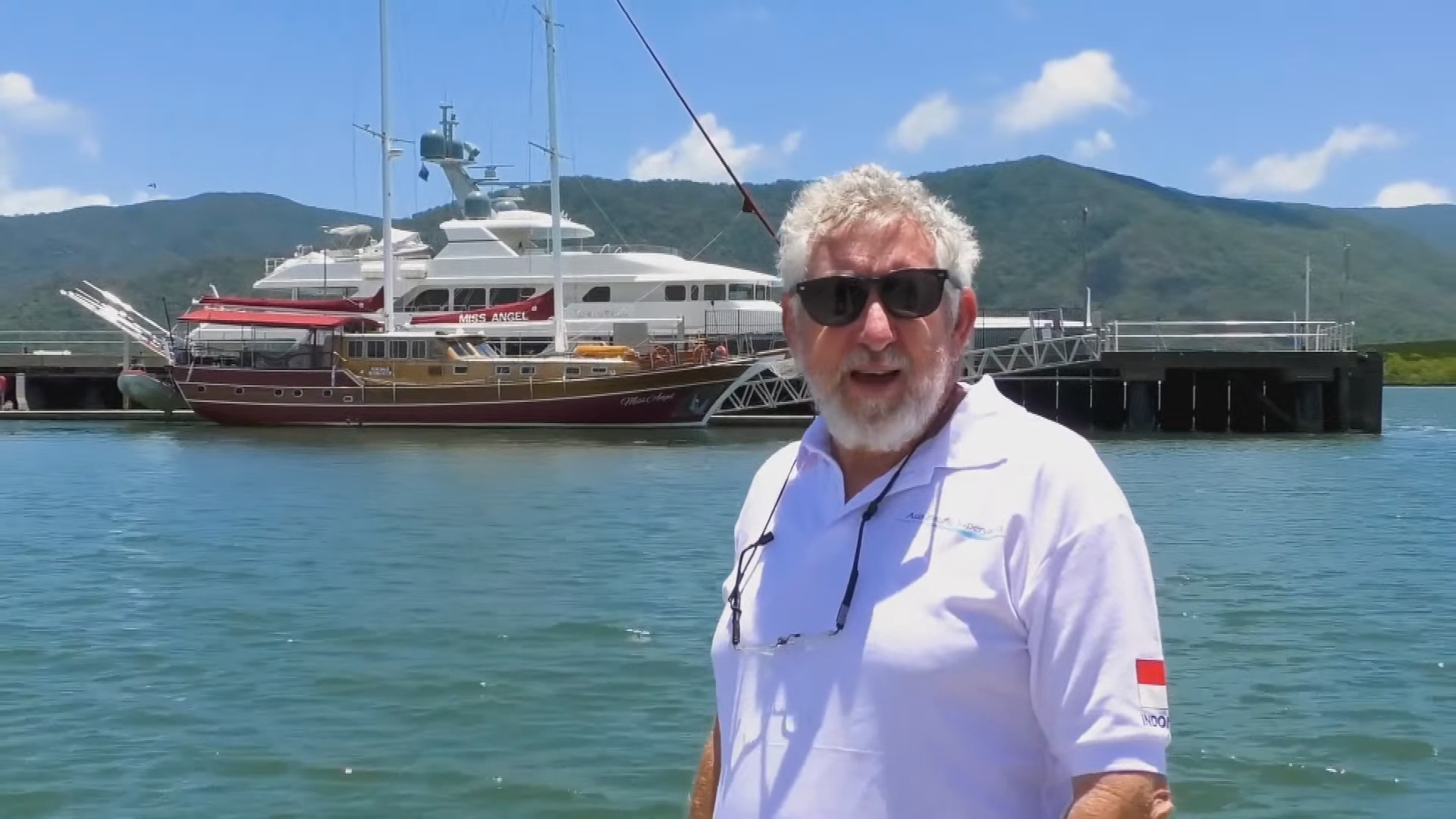 The crown case against Blee was not weak, she said, but it was also not overwhelmingly strong.

Blee appeared via videolink from Clarence Correctional Centre, sighing in relief and crossing his chest after bail was granted.

He has been excused from attending in person when his case is mentioned in court again in February.

The graph that gives hope for cheaper airfares