The company, which boasts high-profile investors including billionaires Mike Cannon-Brookes and Andrew "Twiggy" Forrest, said it had made the "difficult decision" to enter administration but has appointed new voluntary administrators.

"The administrators intend to work with the company's management team and key stakeholders to determine appropriate next steps for the business," the company said in a statement.

"This will likely involve a process to seek expressions of interest for either a recapitalisation or sale of the business."﻿

FTI consulting﻿ executives Christopher Hill, David McGrath and John Park will take on the voluntary administration of the company.

"The appointment followed the absence of alignment with the objectives of all shareholders," the company said.

"Whilst funding proposals were provided, consensus on the future direction and funding structure of the company could not be achieved."﻿

Billionaire investor Cannon-Brookes said the company has already achieved so much in the five years since it was founded and he will continue to fully support it.

﻿"I'm confident it will play a huge role in delivering green energy for the world, right here from Australia," he said.

"I fully back this ambition and the team, and look forward to supporting the company's next chapter." 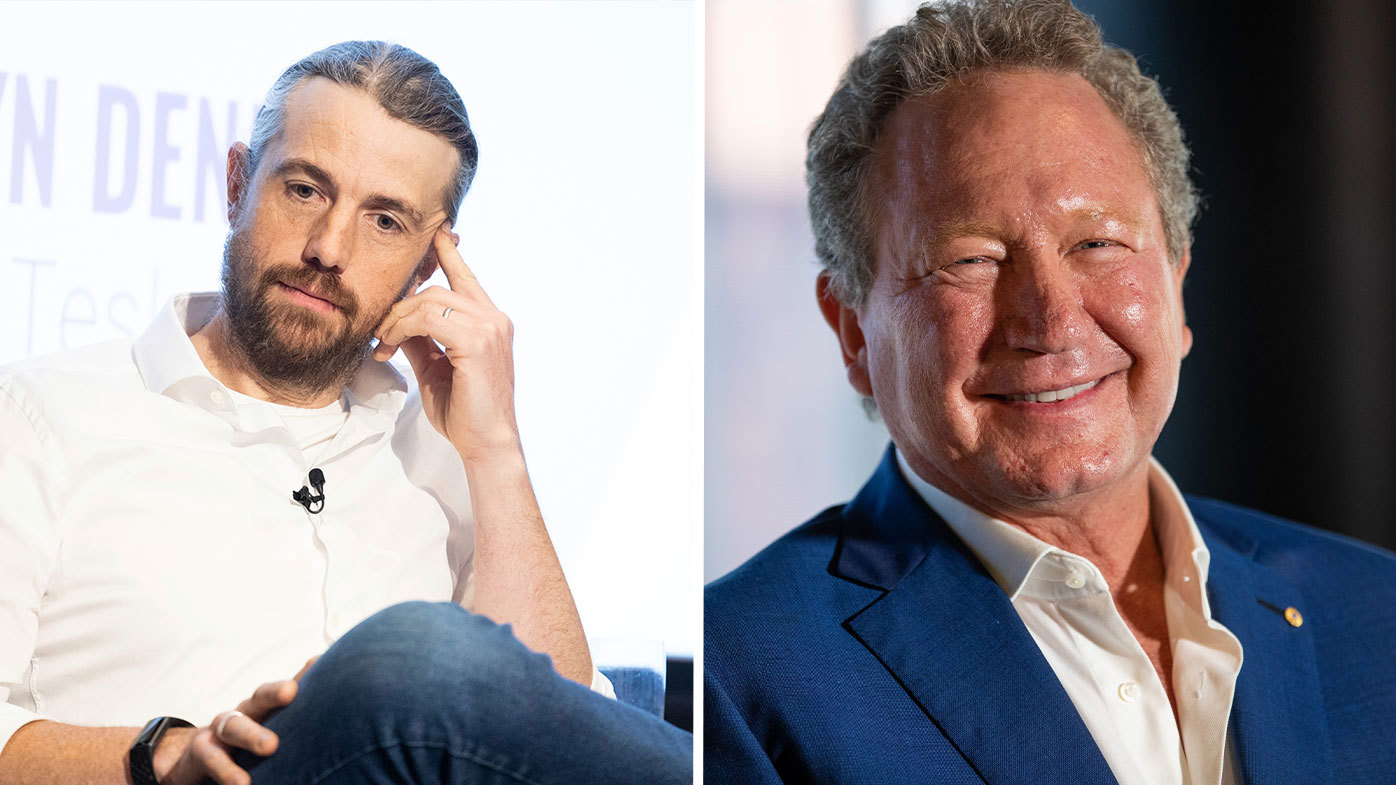 The company said it will continue to ﻿"deliver the largest renewable energy project in the world".

Sun Cable has proposed the Asia-Australia Power Link, which would generate solar power from a huge farm in the Northern Territory and export it ﻿through a 4200km underwater power cable from Darwin, through Indonesia to Singapore.

It is estimated to cost more than $30 billion.﻿ 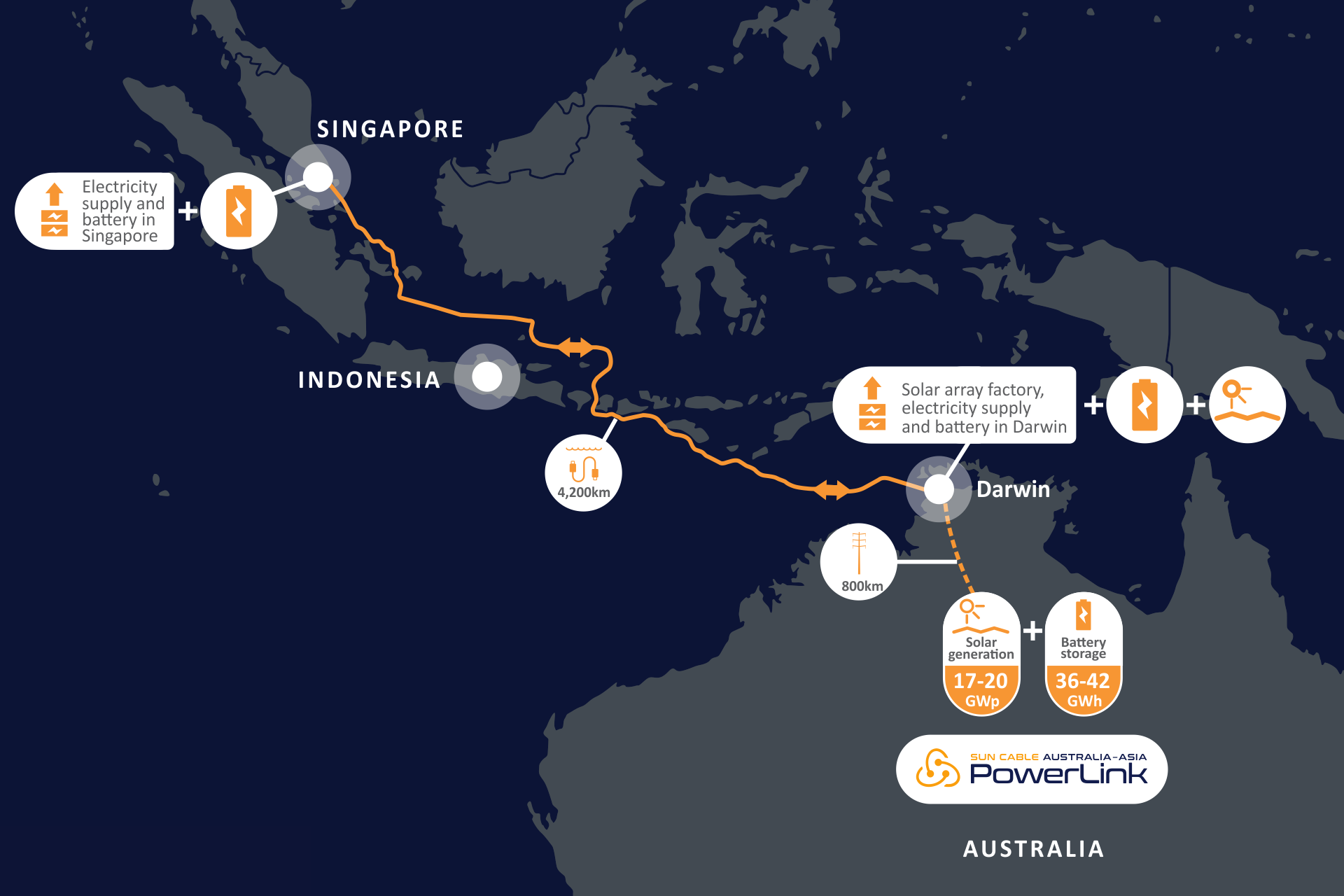 "As we have progressed our work, the demand for delivering reliable, dispatchable 24/7 renewable energy in the NT and the region has risen materially," he said.

"Sun Cable looks forward to developing and operating the projects to meet this demand."﻿