A warrant has been executed by police to ﻿locate the remains of Perth man who vanished without a trace nearly 30 years ago.

Investigators believe there is a "strong possibility" that Nicola La Falce's body is at an address identified in their cold case review, which began earlier this year.

It comes just days after Western Australia Police announced a $﻿500,000 reward for any information that leads to a conviction.

La Falce was last seen visiting a pizza store in Wembley in 1994, but police believe he received a "concerning" phone call before he left the shop about 9pm.

He was never seen again. ﻿

WA Police Detective Inspector Darryl Cox said the phone call was made from a landline at the address they have searched today.

"Mr La Falce was concerned with that phone call left pizza shop shortly after," he said.

"The yard will be excavated by the forensic human recovery team further search warrants may take place. 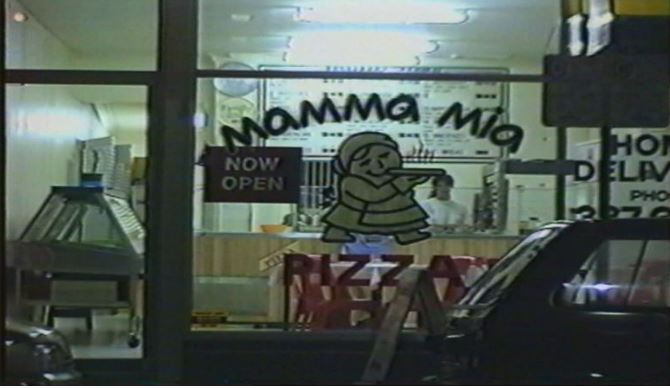 "But (we) are looking at the rear yard and we may have to use some machinery to dig up the yard.. investigators believe there is a strong possibility that the body of Mr La Falce may be located at this premises."

In a puzzling twist, 24 hours after disappearing, an airfare to Adelaide was booked in his name.

The brick layer's car had been dumped at Perth Airport but he never boarded the flight.

"Three phone calls were made to crime stoppers and one of those is of particular interest to the investigation team and they are following that up today," he said.

"Detectives are confident some person within the community has intimate knowledge of what happened to Mr La Falce – we want that person to come forward.

Police have asked the public to contact them if they can offer information.﻿

Woman who died in workplace incident at Woolworths remembered