As Payman Thagipur lay dead nearby, the Sydney driver who hit him told police he was her boyfriend but she just found him with another woman.

"I was driving out and he come in front of me," Jackline Sabana Bona Musa said in a video played to the jury at her NSW Supreme Court trial on Friday.

The 47-year-old has pleaded not guilty to murdering Thagiput on the evening of June 27, 2020, in the car park of his Wentworth Point apartment block.

She's accused of deliberately driving her black Toyota Kluger into the 31-year-old with an intent to either kill or cause very serious injury.

The Crown alleges she was angry at finding him in his underwear with another woman.

But the defence denies she used her car with murderous intent or in an unlawful manner amounting to manslaughter.

Leading Senior Constable Steve Nevill told the jury he went to the scene and saw Thagiput lying on the ground facing towards the wall.

"There was a lot of blood on the ground underneath him."

He was making gasping-like noises, but from his experience he knew it was not breathing but sounds coming from a dead person. 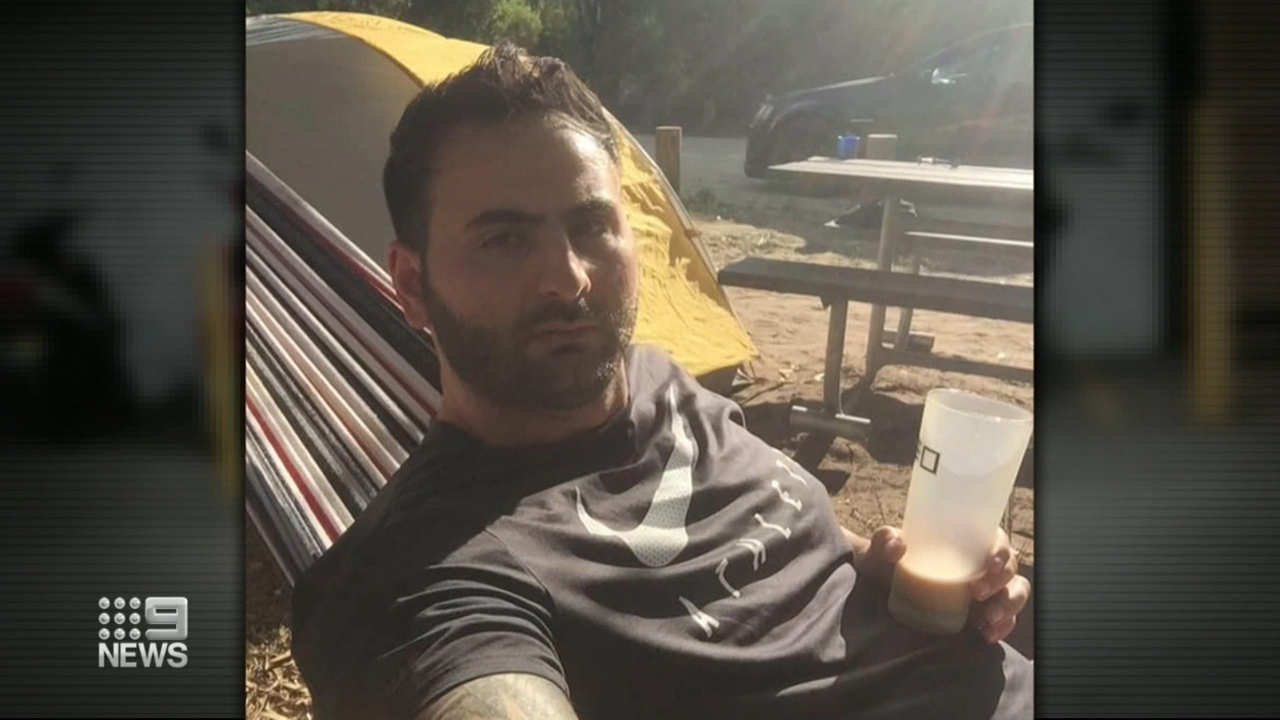 Footage from his body-worn camera was played to the jury, starting with Musa saying she had been behind the wheel.

"I was driving out and he came in front of me," she said.

"This person is my boyfriend.

"The whole week I am trying to get hold of him, he never reply."

She said she had been concerned about him, thinking maybe he was sick.

She called him but he hung up on her.

"He stopped talking to me," Musa said.

"I was hurt inside as a woman."

She said she went to his place to see what had happened.

"There was a lady inside," she said.

Thagiput told her to leave and she did, but when she started her car he came out.

Earlier, the jury was played her triple-zero call during which the operator says "I can't understand a word you are saying" and "you are not making any sense".

Musa says: "I kill someone here. It was a terrible accident. I didn't mean it.

She later said: "He came out of nowhere in front of me."

She told the operator he was bleeding heavily.

"It's my boyfriend. I find him with another woman."