Spotify said on Monday that it will cut 6 per cent of its workforce to reduce costs, joining tech companies including Amazon and Microsoft in slashing headcount as the global economy slows.

In a letter to employees posted on the company's website, CEO Daniel Ek took full responsibility for the job cuts, which he called "difficult but necessary."

"Like many other leaders, I hoped to sustain the strong tailwinds from the pandemic and believed that our broad global business and lower risk to the impact of a slowdown in ads would insulate us.

"In hindsight, I was too ambitious in investing ahead of our revenue growth," he said.

The Stockholm-headquartered music streaming business had about 9,800 employees globally as of September 30, according to an earnings report.

The company's stock, which has nearly halved in value over the past 12 months, gained more than four per cent in premarket trading in New York.

Spotify's share price has risen 24 per cent since the start of the year, Refinitiv data shows.

Over the past few months, major tech companies have swiftly reversed a pandemic hiring spree that saw them add thousands of workers to keep up with a surge in demand from households and businesses for services such as online shopping and video conferencing.

The same companies have recently made deep cuts to their workforces, as inflation weighs on consumer spending and rising interest rates squeeze funding.

The demand for digital services during the pandemic has also waned as people return to their offline lives.

Over the past three months, Amazon, Google, Microsoft and Facebook-parent Meta have announced plans to cut more than 50,000 employees from their collective ranks.

The recent cuts in most cases amount to a relatively small percentage of each company's overall headcount, essentially erasing the last year of gains for some while leaving them with enormous workforces.

Spotify's decision to shed about 590 jobs is part of a wider reorganization to improve efficiency and "speed up decision-making," according to Ek. 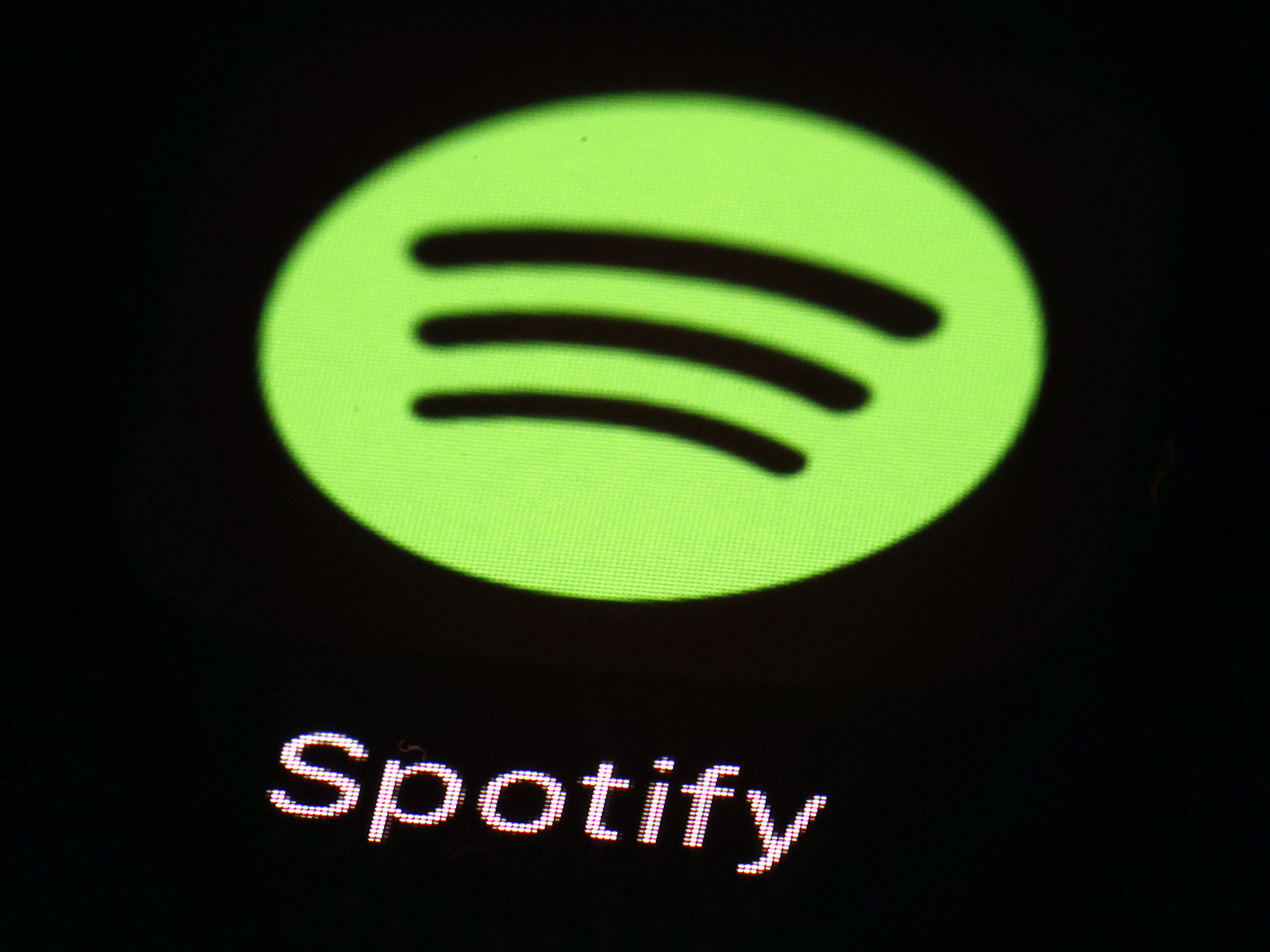 As part of the changes, engineering and product work will be centralised.

Spotify reported a loss of $354m (€228 million) in its most recent financial quarter through September 30, as operating expenses shot up by 65 per cent, according to a company presentation to investors.

In 2022, operating expenses grew at twice the rate of the company's revenue, Ek said.

"That would have been unsustainable long-term in any climate, but with a challenging macro environment, it would be even more difficult to close the gap," he told employees in Monday's letter.

"As you are well aware, over the last few months we've made a considerable effort to rein-in costs, but it simply hasn't been enough."