The founder of streaming service Sports Flick has been arrested by NSW Police after he allegedly defrauded investors of $2.1 million in a failed bid for the Rugby League World Cup rights.

Dylan Azzopardi allegedly used just over $2 million for personal use rather than to pay the company handling the international rights for the Rugby League World Cup, The Sydney Morning Herald reported in 2021.

After completing an 18-month long investigation, NSW Police allege ﻿Azzopardi used fraudulent documents to secure the funding for Sports Flick to place a bid for the sporting tournament.

"In July 2021, officers from Sydney City Police Area Command commenced an investigation following reports of an alleged fraudulent business deal over streaming rights for a sporting tournament," NSW Police said in a statement.

Detectives arrested the 29-year-old at a home in Riverstone today.

"Several items found at the location, including electronic storage devices and documentation, were seized to undergo forensic examination," police said. 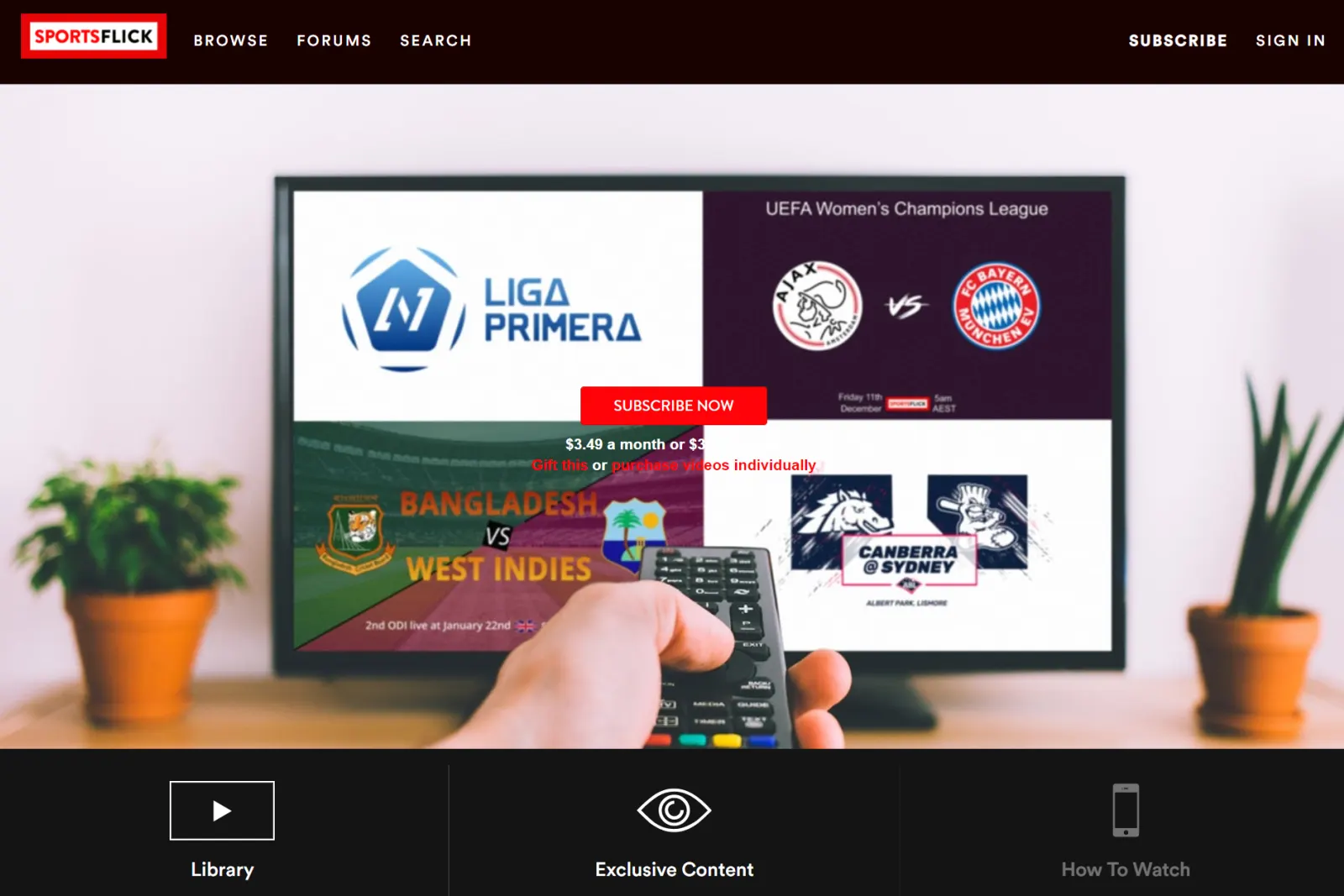 The small streaming start-up also bid $US60 million over three years for the rights to the UEFA Champions League in February 2021.