The NSW Government has announced it will reintroduce warning signs for all mobile speed cameras from February, in a significant departure from an earlier decision to remove cautions throughout the state.

Controversial changes to road safety laws, which were announced in November 2020, were quickly overturned in August after a record-breaking $21 million in fines was collected.

While the lucrative decision was made in the hopes of making roads safer, the government now says reintroducing warning signs is about saving lives.

"The focus on safety as well as awareness will ensure the program is still effective in reducing speeding and the significant trauma it causes," Transport Minister Rob Stokes said.

"This was always about saving lives, and we will continue to find ways to reduce the number of lives lost on our roads as we aim towards zero fatalities by 2050."

Double-sided blue and white notices will be installed on top of all mobile speed camera vehicles, with a focus on adding signs to those currently unmarked. 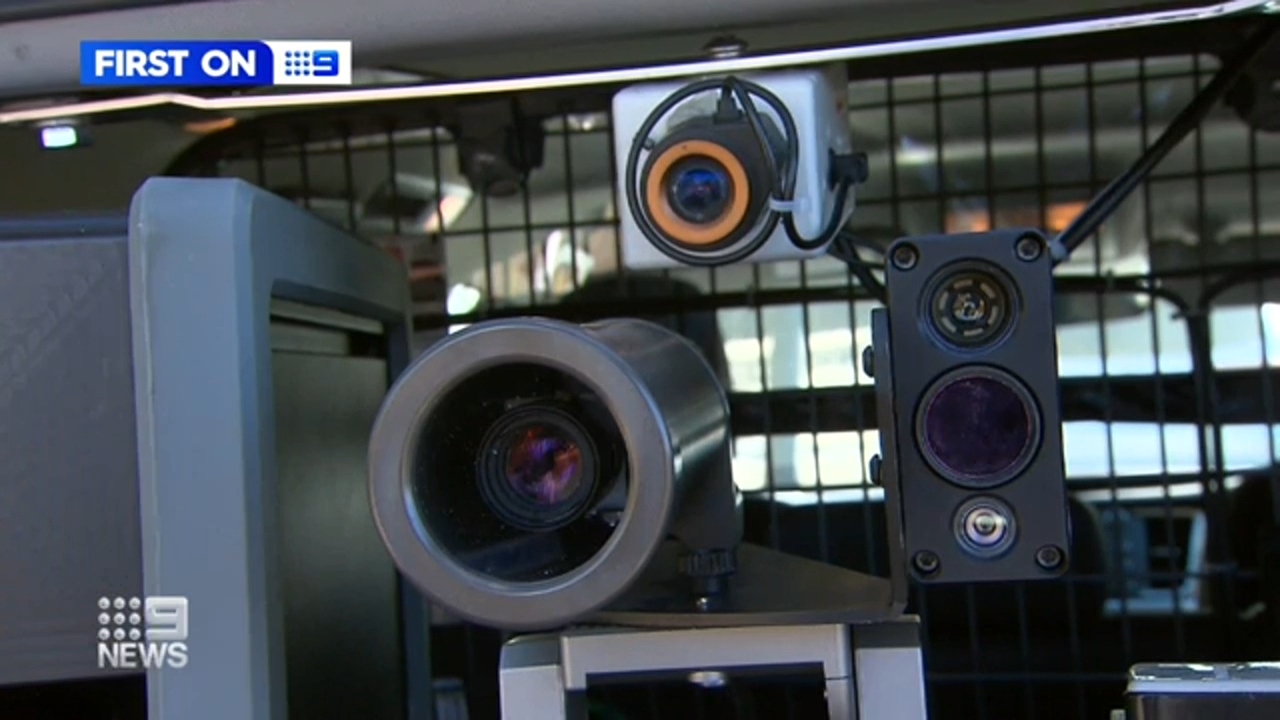 The warnings are being introduced in addition to 1000 fixed signs already being rolled out.

Deputy Premier and Minister for Regional Transport and Roads, Paul Toole, said the large signs would give drivers fair warning of speed cameras and encourage them to change risky behaviours.

"We need to strike the right balance between giving a fair go to the majority who are trying to do the right thing and ensuring those few who continue to deliberately risk lives cop the fine they deserve," he said.

New era of free trade with the UK (Ministerial)