A South Australian lake is emitting a nauseating smell, which has residents kicking up a stink.

Part of Mawson Lakes on Cascade Drive looks and smells more like a swamp and is infuriating residents living just across the street.

The water has taken on a darker hue than usual and is littered with algae, dead animals and rubbish.

"The water is not good here, and it's been smelly more than 10 days," resident Kaz said.

"It is very annoying my room is just up here and when I sleep at night I can smell it, it's very bad."

Council has erected signs around the lake warning walkers to avoid contact but insists there's no public health risk.

"I understand the residents wouldn't be quite happy with the smell," Salisbury Mayor Gillian Aldridge said.

It's believed the smell is caused by a build-up of organic material.

"What's happening is a natural occurrence which tends to happen in the middle of the summer. We do monitor it all the time it's just obviously got away from us," Aldridge said.

A new fountain has been installed to help cycle through the water. 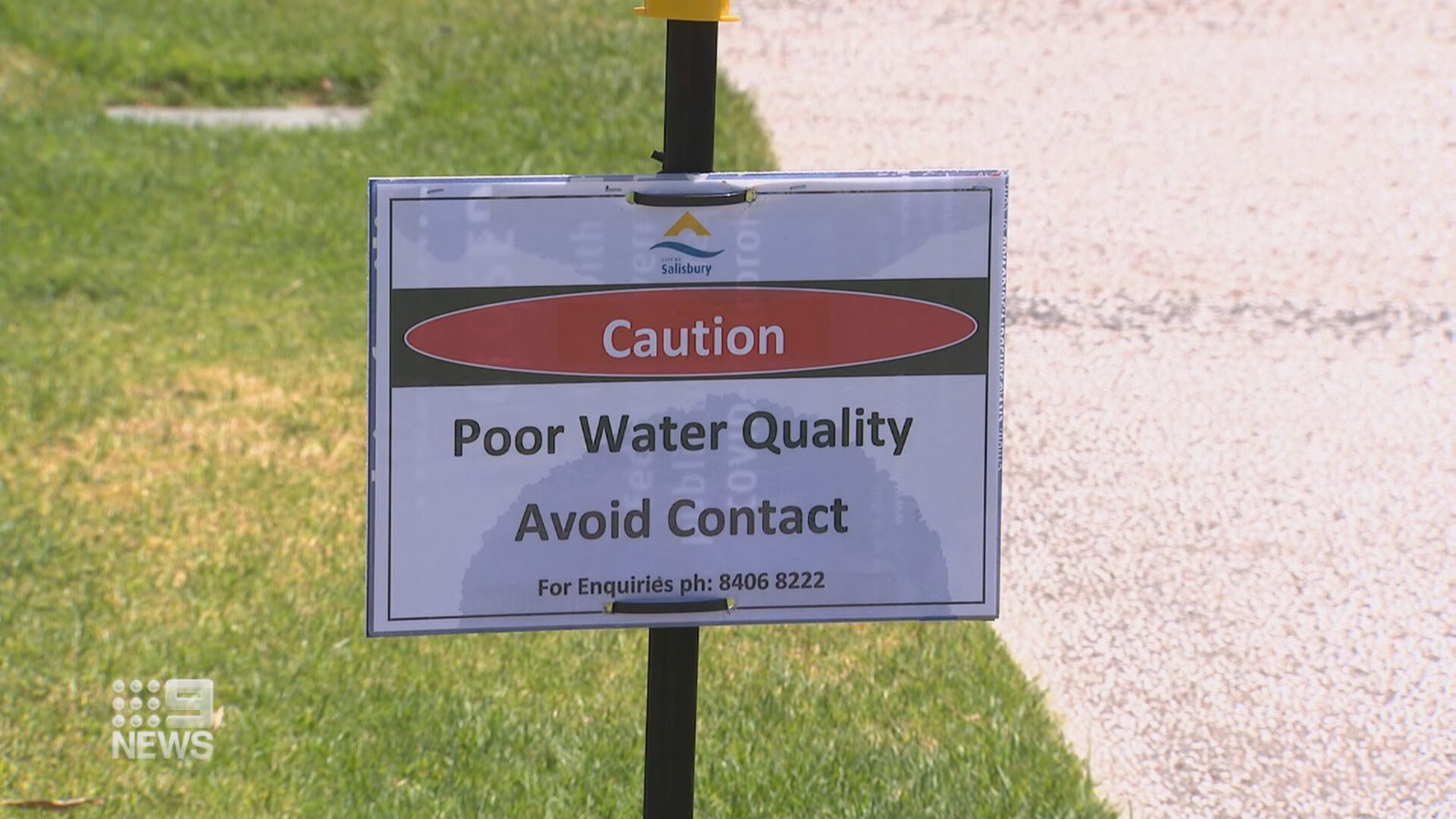 But long-term options like draining the lake or using chemicals are not off the table as the council looks for answers.

"It's been this hot before too and it hasn't happened before so I'm not sure why it has this time," resident Justin Ward said.

Locals claim the stench has grown stronger over the past few days despite the council intervening and are wondering when it will finally dissipate.

"I'm hoping they fix it soon because it's not very pleasant walking outside at the moment and I do enjoy going for walks around the lakes," Ward said.

Flights grounded, delayed across US due to computer glitch

Couple rescued after being stranded at sea on paddleboards for days