The South Australian government is refusing to reveal how much taxpayer money was used to host global pop star Sam Smith for an invite-only concert.

Some lucky ticket holders were flown in from interstate and put up in the state's best hotels for the event funded with public money.

Three-hundred people were in the crowd including influencers, media, and competition winners to watch Smith's exclusive McLaren Vale winery event. 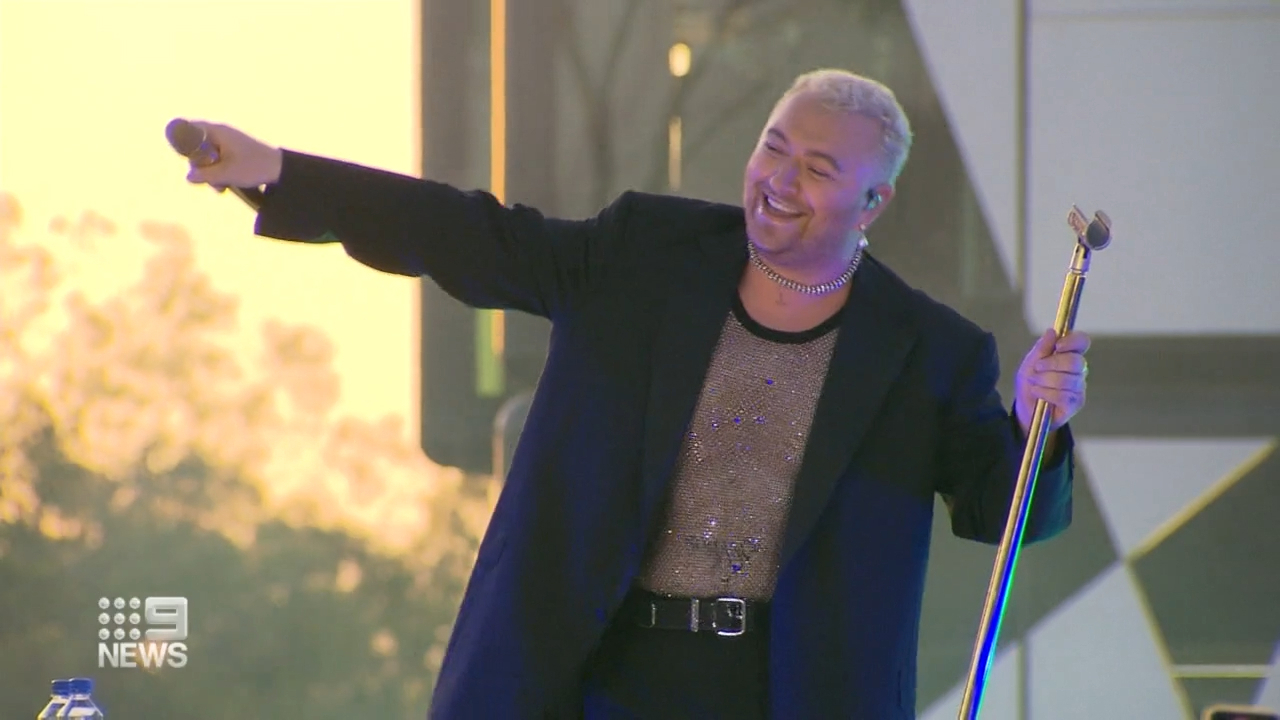 "I can tell you it is a lot less than the million dollars that's being proposed," she said.

﻿"We know there are a lot of South Australians who are hurting at the moment," she said.

The British singer was brought to South Australia to promote the state. 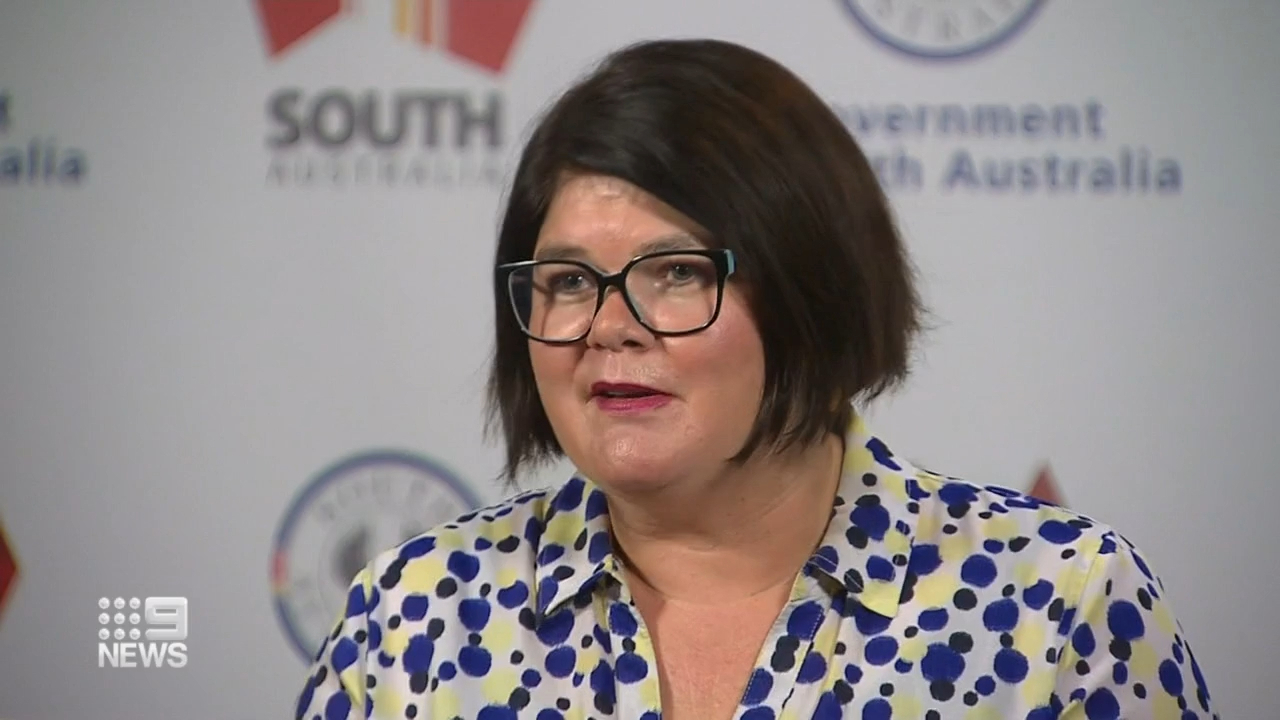 "We've got to go out there and do things differently," Bettison said.

The tourism minister ﻿said the superstar had millions of followers on Instagram, which offered the state a valuable marketing opportunity.

As of Monday, Smith had only uploaded three Instagram posts promoting the state, including one at a local McDonald's.﻿

"It was an intimate opportunity to highlight the beauty of our state," Bettison said. 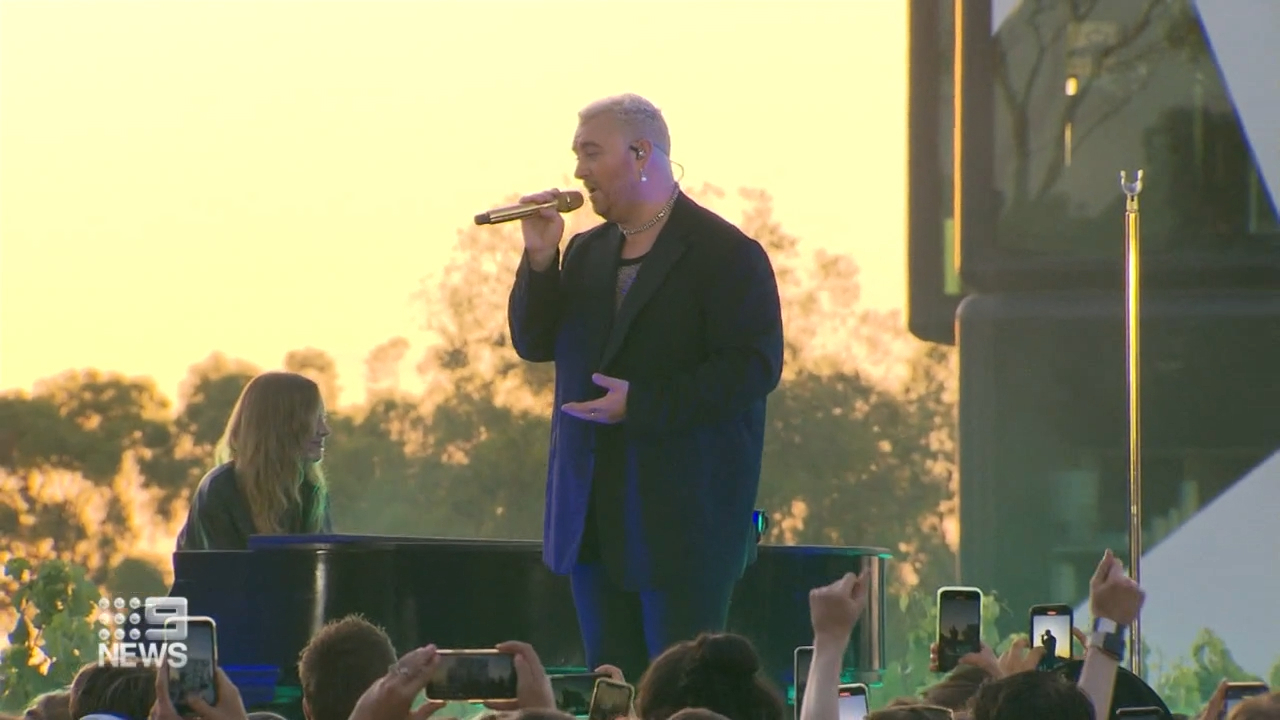 "The McDonald's post of course was not part of the contract."

Special guests were asked to use a hashtag on their social media to promote South Australia while they were served up food and drink funded by the taxpayer.

Out of the 300 attendees, the minister said 205 were funded by the taxpayer with some needing flights, accommodation and transportation.

The tourism minister insisted it was money well spent and claimed the event generated $14 million in free advertising through the influential crowd.