A Snapchat video could be used as a key piece of evidence as an ex-lawyer goes on trial over the murders of his wife and son.

Paul Murdaugh sent a Snapchat video to several friends just minutes before he was killed, according to a motion filed by the South Carolina state attorney prosecuting Alex Murdaugh, the disgraced former lawyer standing trial starting this week.

Margaret "Maggie" Murdaugh, 52, and their youngest son, Paul Murdaugh, 22, were found shot to death on the family's property in June 2021.

Alex Murdaugh has denied he was involved in their deaths and pleaded not guilty to the murder charges.

Jury selection begins Monday. The trial could last up to three weeks, attorneys for the defense and prosecution have said.

Three generations of the Murdaugh family had served as prosecuting attorneys in coastal South Carolina, but a series of deaths and allegations of embezzlement and insurance fraud brought the family legacy crashing down, capturing the nation's attention.

The reference to the video in the filing, obtained by CNN affiliate WCSC, appears to be the first mention of the Snapchat video from prosecutors who intend to use it as evidence in their case against Murdaugh.

Snapchat provided the recording as part of a search warrant, the filing said.

"Amongst other things, critical to the case is a video sent out to several friends at approximately 7:56 PM on the night of the murders," said the filing.

"The contents of this video is important to proving the State's case in chief," reads the document, written by state prosecutors. 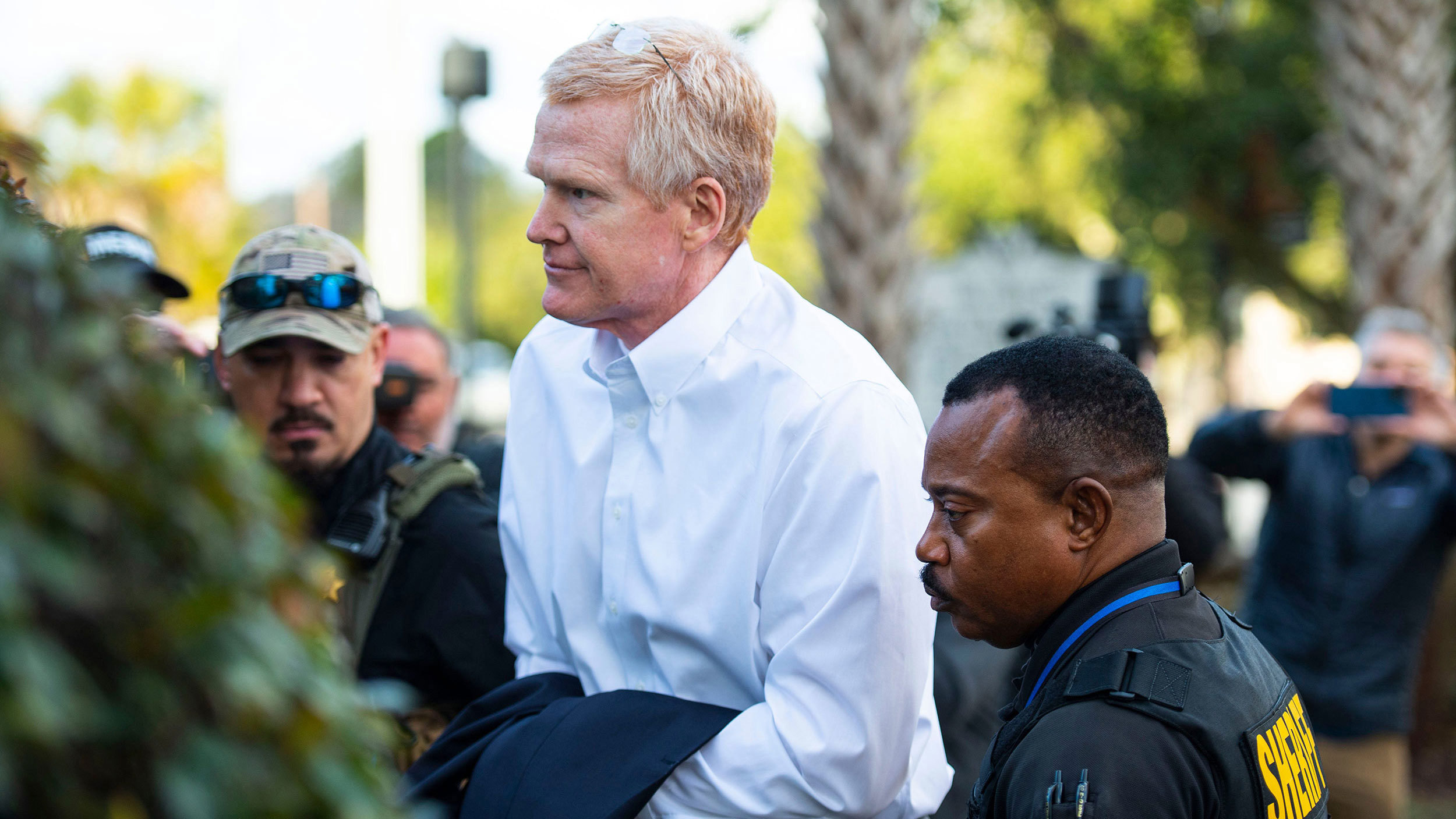 The document does not describe what the contents of the video are, and its importance to the case is unclear.

Prosecutor Creighton Waters asked in the motion that a representative from Snapchat, the social media platform which provided the video, "testify in person that the video is a true and accurate record kept in the normal course of business activity."

Judge Clifton Newman ruled in favor of the motion and issued a request to a Los Angeles, California, district court to compel a representative of Snapchat to attend the Murdaugh trial starting the first day of jury selection.