Phosphate is one of the major plant nutrients in the soil and plants need it for both cellular development and root growth.

The cost of sending fertiliser to Australia in April 2022 was $1251 per tonne compared with $533 per tonne in May 2021, figures from Thomas Elders Markets showed.

The company's agronomist Walter van Leeuwen told 9News they are in the business of "making phosphate rock available directly to local fertiliser producers and farmers".

"Fertiliser prices are a hot topic at the moment," he said.

"Phosphate is critical to the production of food crops and in pasture for livestock and yet we are almost entirely reliant on imported product." 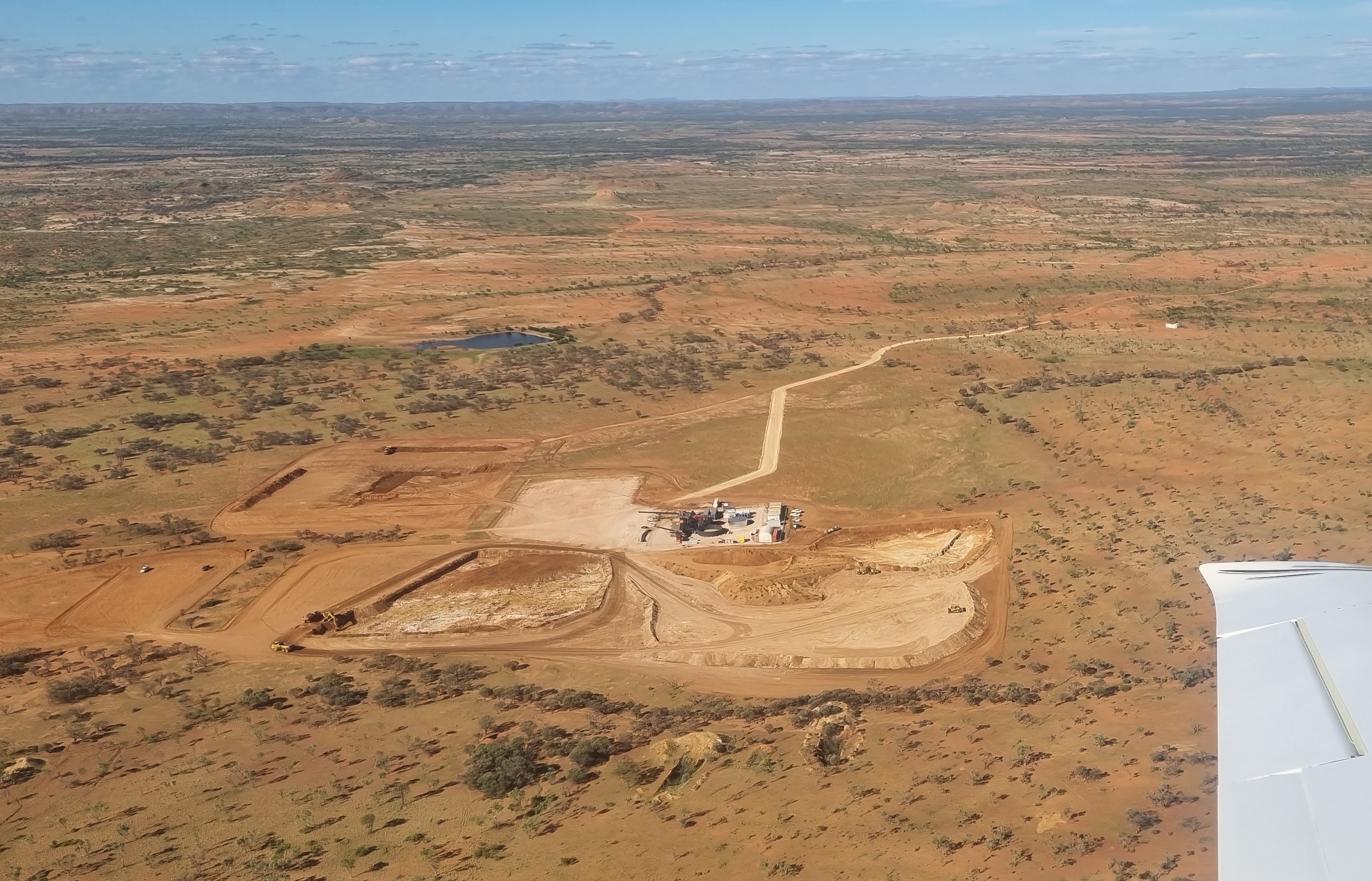 "We crush phosphate rock to less than 4mm so that it becomes a slow-release organic fertiliser which consistently adds phosphate to the soil profile and is therefore a very cost-effective way to augment crop nutrition," he said.

Centrex Limited's Ardmore Phosphate Rock Project mined its first parcel of high-grade phosphate rock last year with an initial 25,000 tonne parcel made exclusively available to farmers for use as DAPR.

"I would say just over 20 per cent of that has been moved into into the domestic markets," Van Leeuwen said. 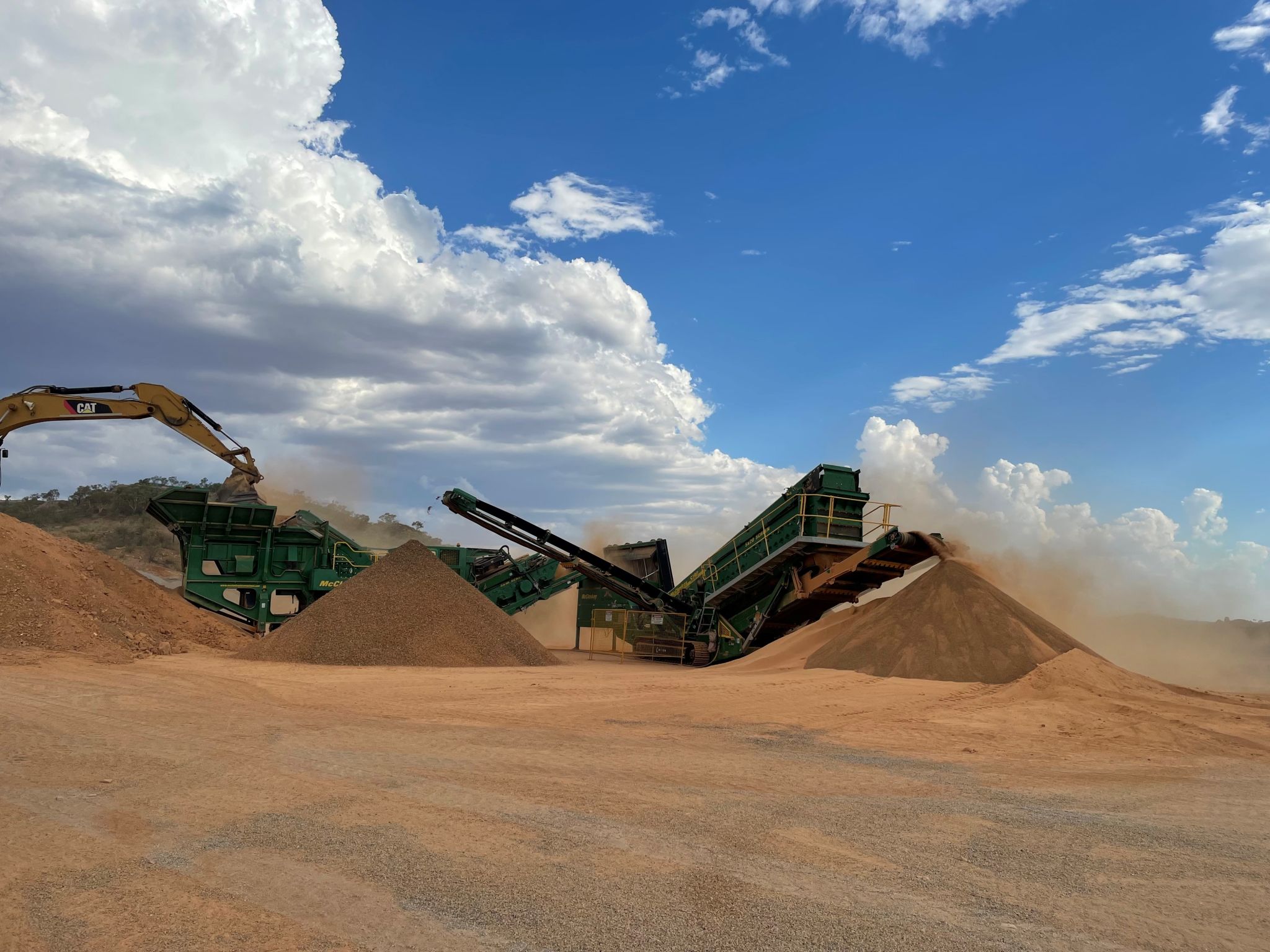 Centrex announced its plans to mine phosphate rock at Ardmore in 2018 to help reduce Australia's increasingly risky reliance on imports.

Over the past year, economic conditions and phosphate rock prices have improved substantially.

Agriflex said one contributing factor is the North African benchmark 70 per cent phosphate rock price which has doubled over the past year, reaching $362 per tonne in May.

The lion's share of the mine's future product is intended for both domestic and international phosphatic fertiliser market.