Snake bites are on the rise in New South Wales as the slippery creatures come out for the warm weather at the same time as outdoor enthusiasts.

Lake Macquarie catcher Colin Shoemark says the number of unusual snake call-outs had increased, including the most recent where there was a slithering surprise hiding inside a piece of boxing equipment.

The angry red-bellied black snake had to be removed from the Newcastle gym, thankfully before any gymgoer threw a left hook at the bag.

"All across Australia we're seeing an increase in reptile movement," Shoemark said.

It comes as warmer weather and the number of people exploring the outdoors results in an increase in snake encounters and some closer than others.

Up to 10 people have presented to Hunter hospitals after suffering bites in the last week.

"In the Hunter region we would have seen over the last week since Christmas quite a few cases of snake bite," Dr Geoff Isbister a toxicologist at Calvary Mater Hospital said.

"A number presenting to our hospital, to Maitland Hospital and to the surrounding lower hunter region."

READ MORE: Twitter glitches for second time in a week﻿ 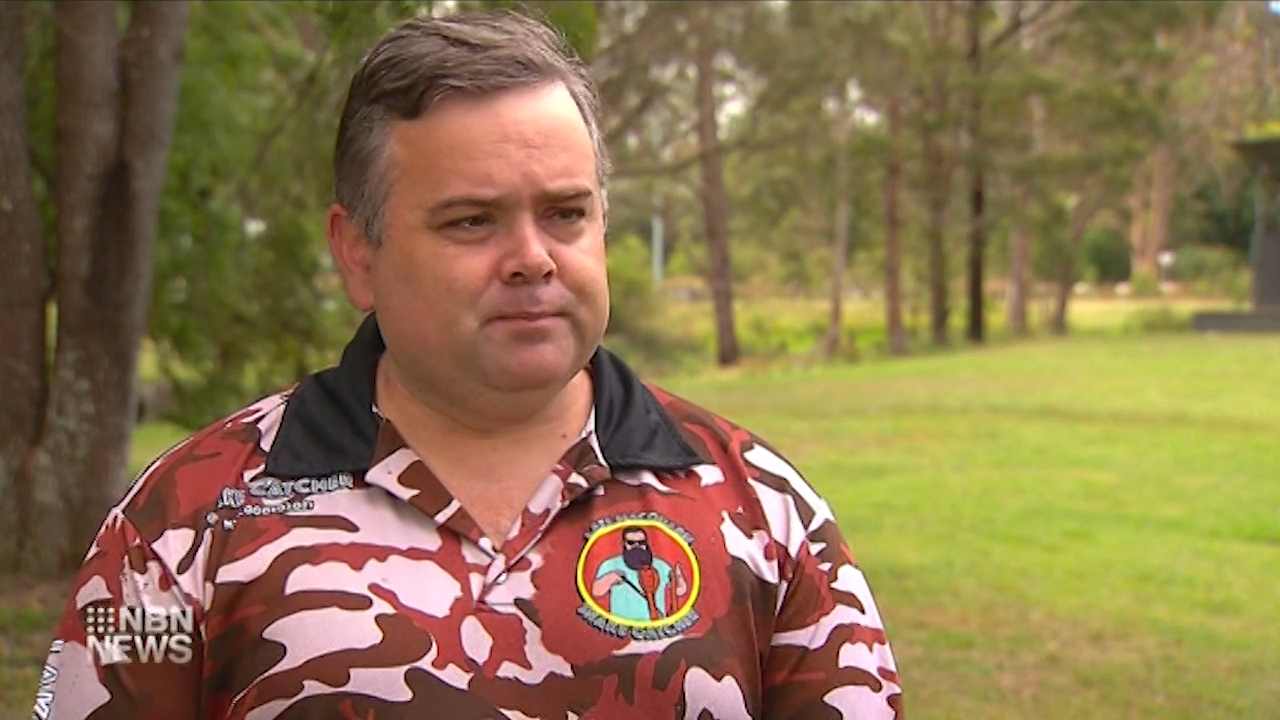 Isbister said first aid was key when someone was bitten by a snake, including keeping the person still and applying a pressure bandage immediately.

"If you're bitten by a snake, don't move – get carried from there or have an ambulance called to you at the time," Isbister.

Experts are also urging bushwalkers to wear boots and long pants and to call a professional if they find a snake inside their home or business, like the boxing bag serpent.

"A lot of snakes look very similar but the consequences are completely different," Shoemark said.