A New York taxi cab has jumped the kerb and struck several people in central Manhattan, sending six people to hospital, including three with life-threatening injuries.

The crash occurred at about 1 pm (local time) at 1186 Broadway, near 29th Street, a few blocks from the Empire State Building.

The incident which pinned several victims under the vehicle "appeared to be an accident" but investigators would make that determination, NYPD's John Chell said.

According to Chell, video of the crash showed the yellow taxi made a left turn on Broadway and collided with a cyclist who was headed southbound on Broadway.

The cab then slowed down, veered to the left and jumped the footpath, he added.

The taxi seemed to speed up before hitting two women and pinning them against the wall of the building, the video showed, according to Chell.

It appeared the driver may have panicked and hit the gas instead of the brake. 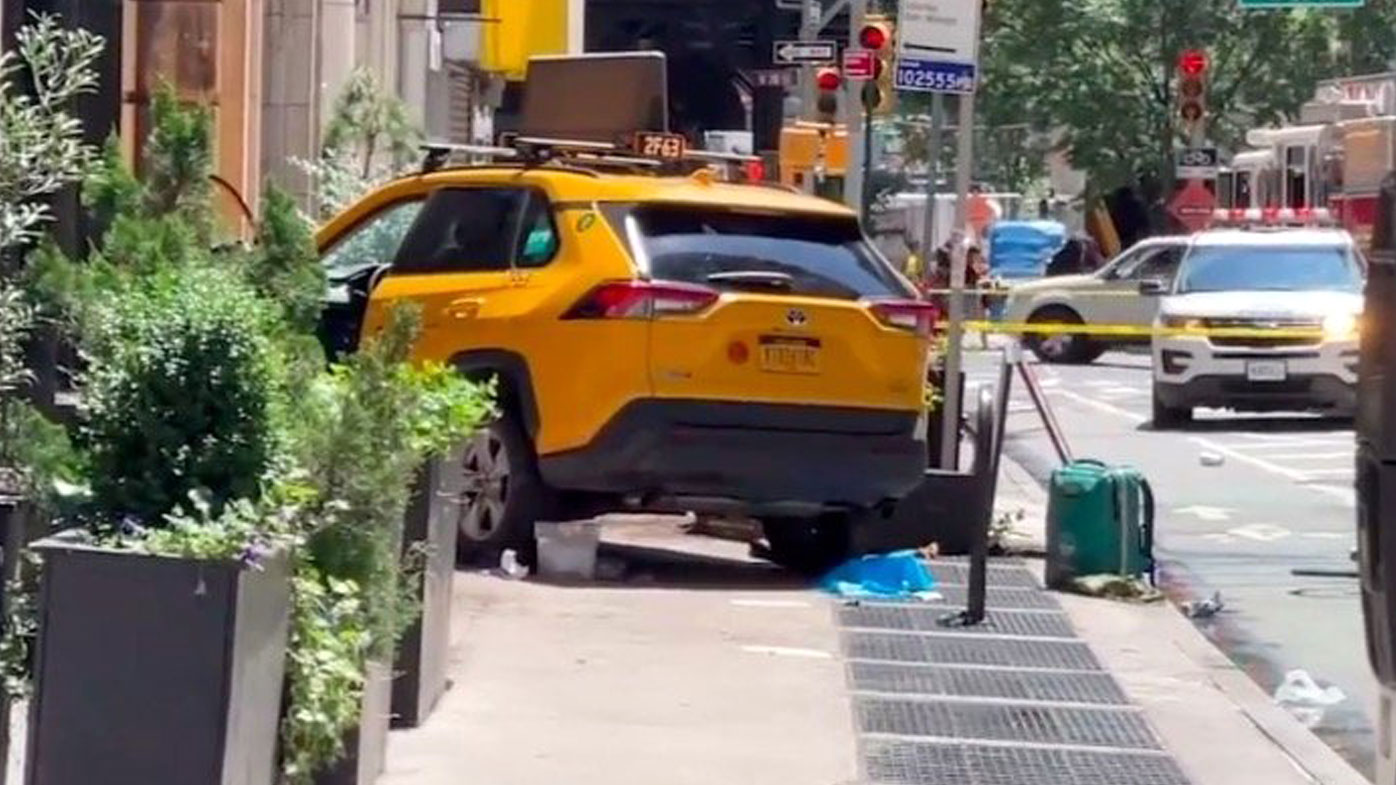 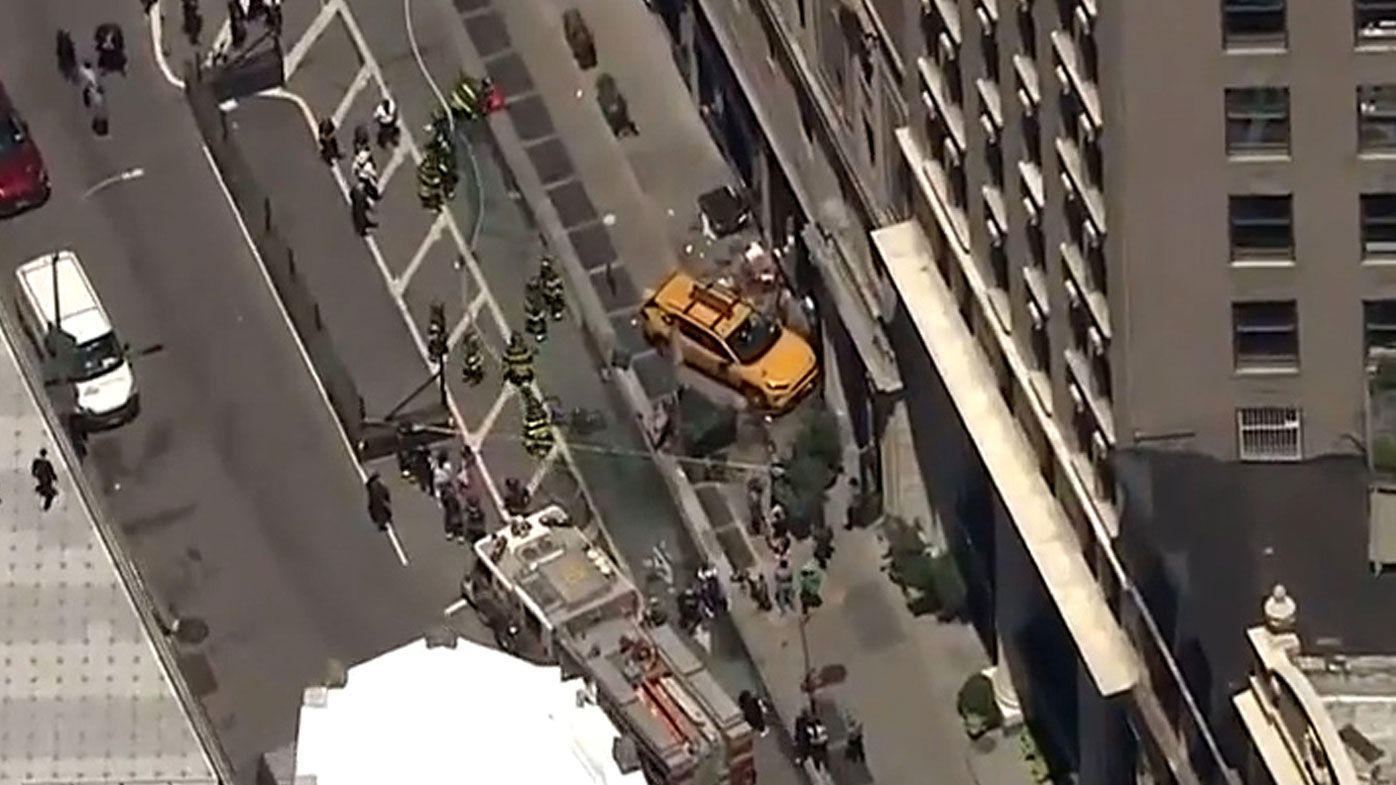 "As this occurs, a remarkable scene took place," Chell said.

"About 15-20 New Yorkers attempted to pick this cab off these women."

The driver of the taxi was one of the six people transported to the hospital, Chell said, though he did not specify the driver's condition.

What is the winter solstice? Everything to know about the shortest day of the year