The US state of Maine has scored its first Mega Millions jackpot – and someone beat the ill fortune of Friday the 13th – when a ticket purchased in the state matched the winning numbers for the lottery's estimated $US1.35 billion ($1.9 billion) grand prize.

The winner, whose name is not yet known, overcame steep odds of 1 in 302.6 million, which led to three months of drawings without a claim on the jackpot.

The last jackpot was won at $US502 million ($719.5 million) on October 14, when there were two winning tickets from California and Florida, the Mega Millions said.

The jackpot was the second largest in Mega Millions history and the fourth time the game has had a billion-dollar win. 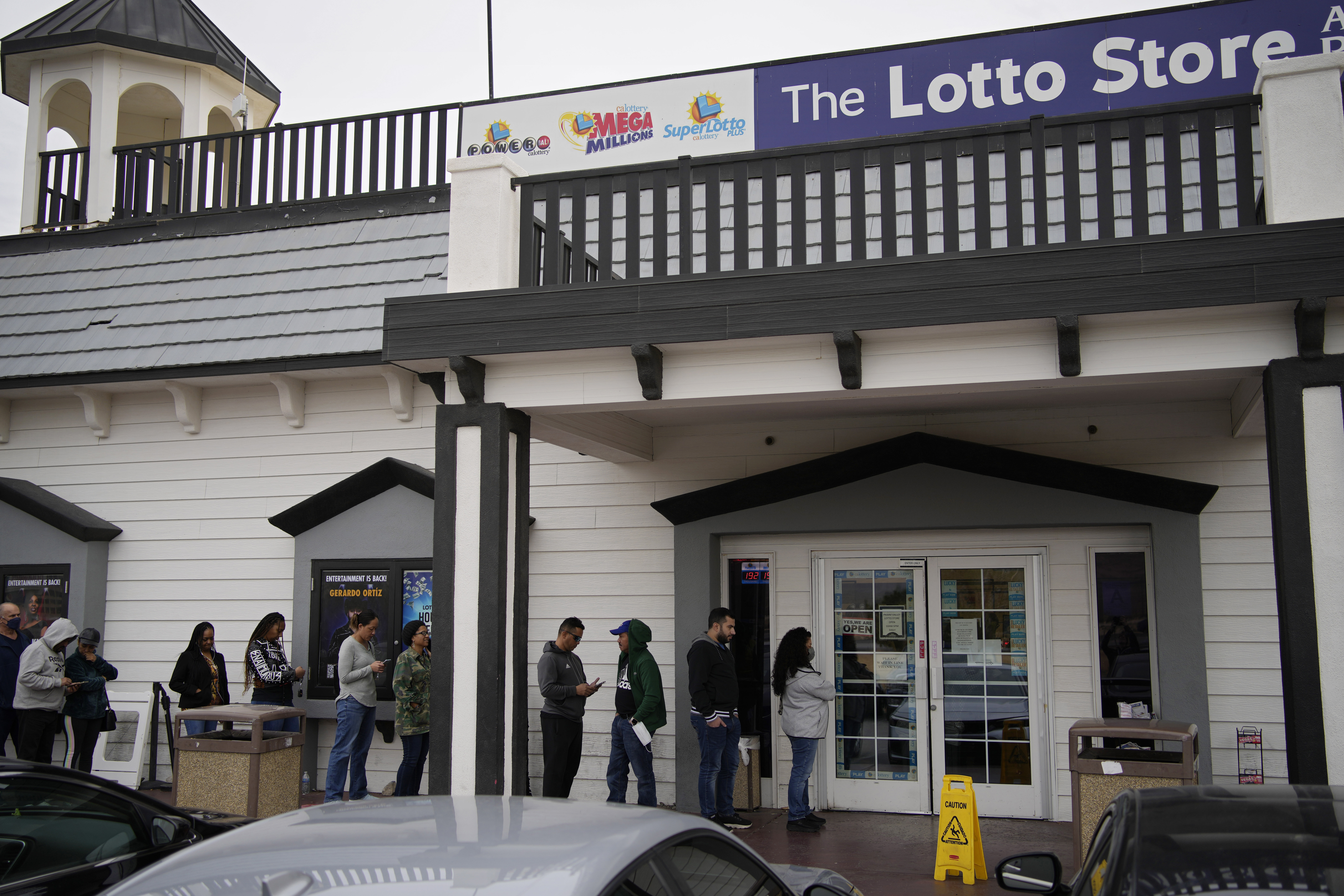 The largest Mega Millions jackpot, in October 2018, was $US1.53 billion ($2.2 billion) claimed by a single ticket holder in South Carolina.

It became the third largest lotto win in US history, behind ﻿two Powerball wins – the richest ever being won last November, when a single ticket took home the world's largest prize of $US2.04 billion ($2.9 billion).

It eclipsed the previous record holder for the US of $US1.59 billion ($2.28 billion) in 2016, the first time it went over the billion-dollar mark.

Friday's prosperous drawing also marked the seventh time there was a grand prize winner on Friday the 13th, a date superstitiously considered unlucky. 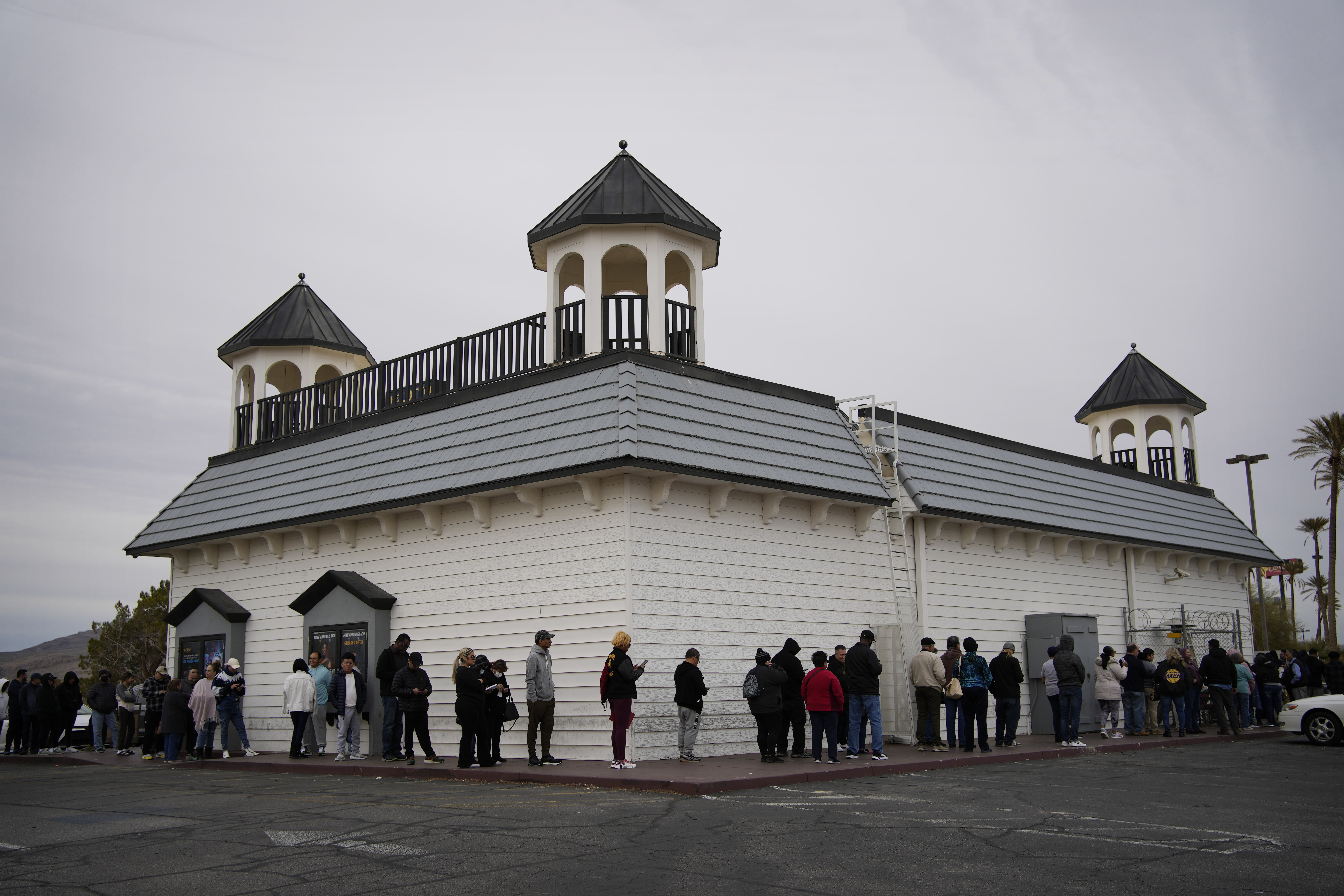 To claim the full $US1.35 billion ($1.9 billion), the winner would need to take the money in an annuity with annual payments over 29 years.

Most jackpot recipients prefer the reduced but quicker cash option, which for Friday night's drawing was an estimated $US724.6 million ($1 billion).

Until Friday night, there had been 25 straight drawings without a jackpot winner.

There were more than seven million winning tickets across nine prize tiers on Friday.

Beyond Maine's jackpot, 14 tickets matched five white balls to claim the second-tier prize of $US1 million ($1.4 million). Four were sold in New York, two in California and one each in Florida, Illinois, Kansas, Kentucky, Missouri, North Carolina, Pennsylvania and Texas, Mega Millions said.

Mega Millions is played in 45 states as well as Washington, DC, and the U.S. Virgin Islands.