A large kitchen knife has been found at the scene where multiple people were stabbed in Auckland, New Zealand this morning.

A witness told Stuff people were screaming and being stabbed at random.

St John confirmed that five people have been injured and four of those people were taken to Auckland Hospital.

One person has been taken into custody by police.

The police will hold a press conference about this incident at North Shore Police Station, at 2.45pm local time.

Issac Hong, an employee at CafeBayBay in Murrays Bay, told Stuff there was a woman stabbed at the bus stop across the road from his cafe. 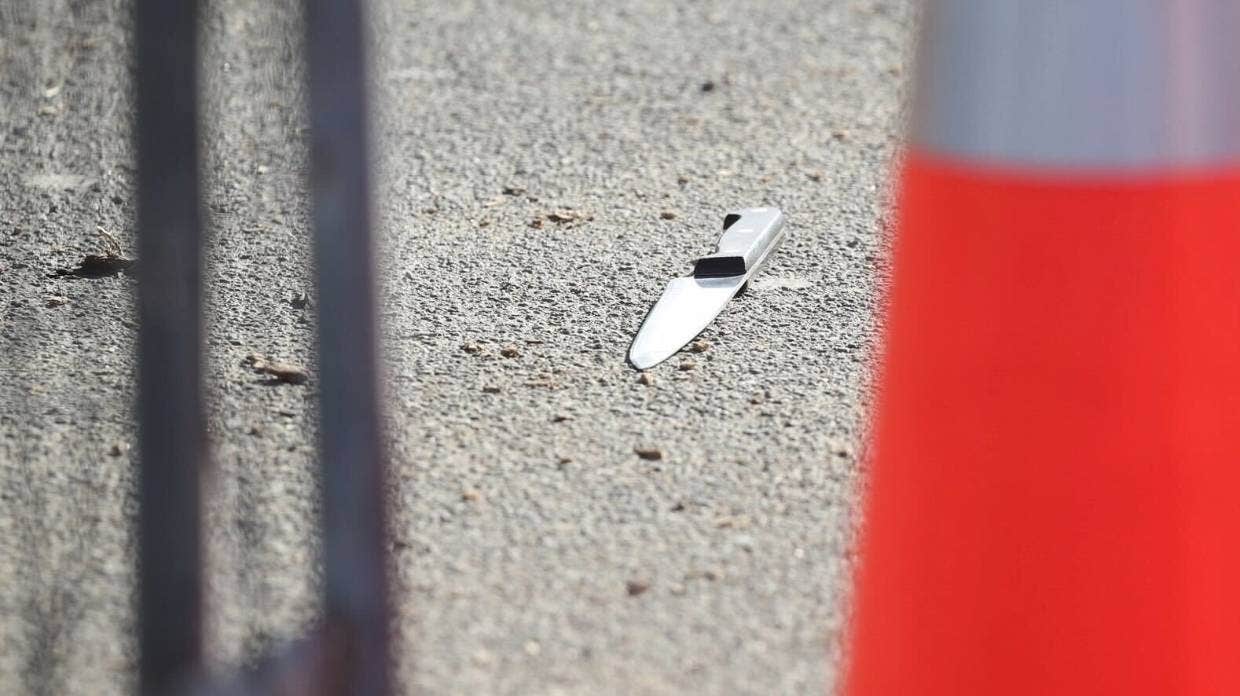 Hong said he was told by witnesses in the area that the alleged stabber ran to Mairangi Bay, and was chased down by construction workers from a nearby worksite.

According to Hong, police were able to apprehend the alleged attacker in Mairangi Bay.

A lady on her morning walk with a dog said the construction worker used his crutches to stop the alleged stabber.

She saw a man in a hoodie came out of Seaton Road and began stabbing people. 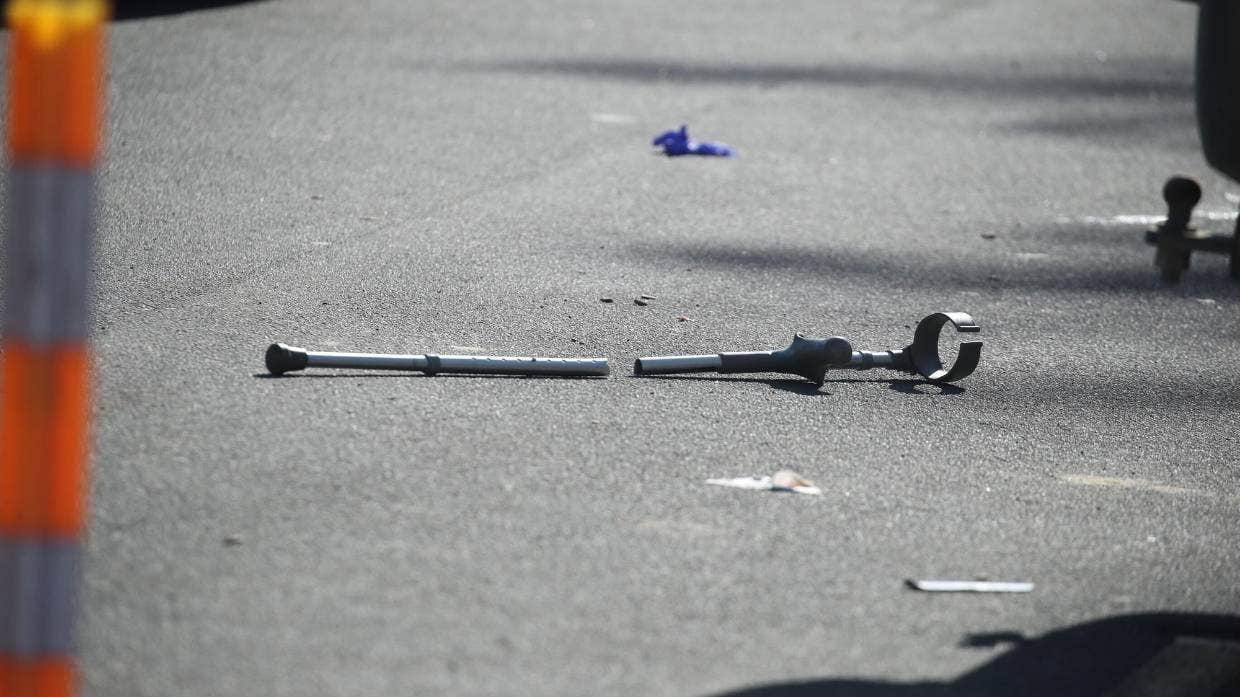 The man chased after a 17-year-old girl who screamed, she said.

"We thought she was being silly, she was shrieking," she said.

She was only 20 metres away from the man at one point.

"He then tried to stab another teenage girl, but she got away," she said.

Police said they were still working to confirm the number of injured.

"People screaming. Everything happen so fast. People running, and the cops was there in the same time with big guns, and they have someone in the floor in that moment," said local woman Maria Paz Tapia.

Another Mairangi Bay local said she saw "quite a few police" in the area.

"I saw three or four passing by here towards Murrays Bay and an ambulance as well," he said. 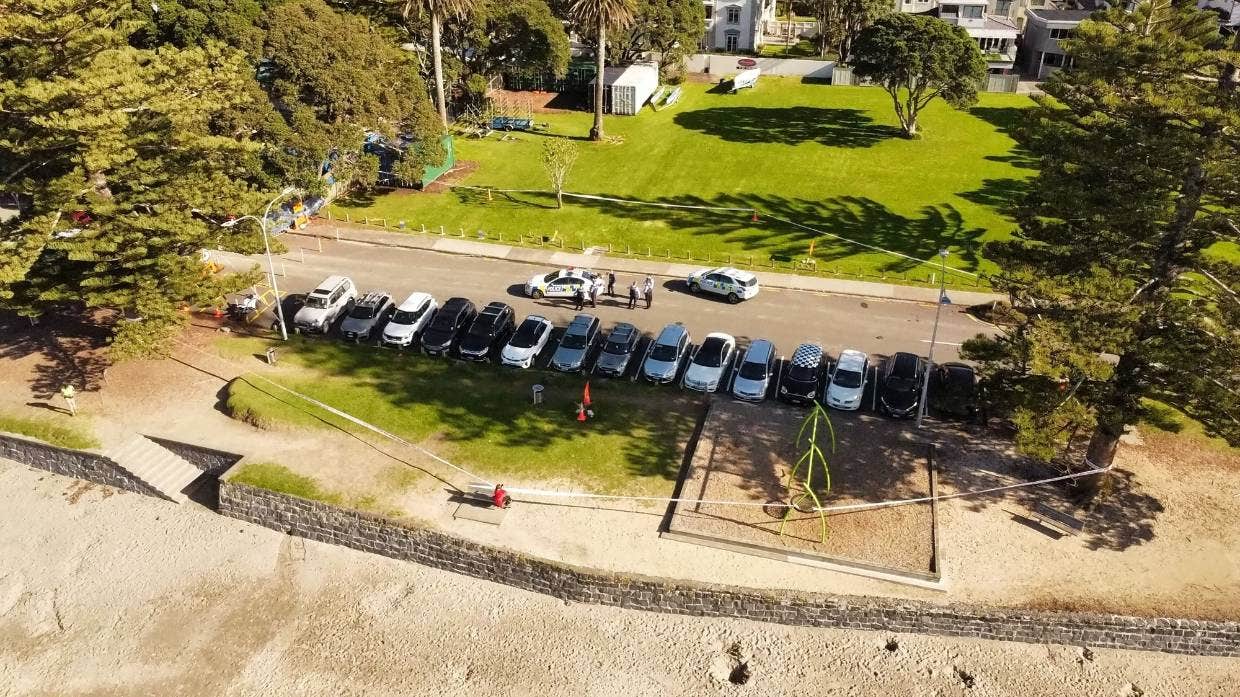 Police have placed diversions around the incident, and are asking people to avoid the area.

Mothers who were at the beach with their kids for a play date at around 10.30am said a lady came and told them to take their kids and run.

Straight after that, another man ran towards them and yelled the same.

"At first I thought it was a tsunami, or something like because we're at the beach," Dianne Hilbourne said.

She had her three-year-old son with her.

"We just left everything and ran." 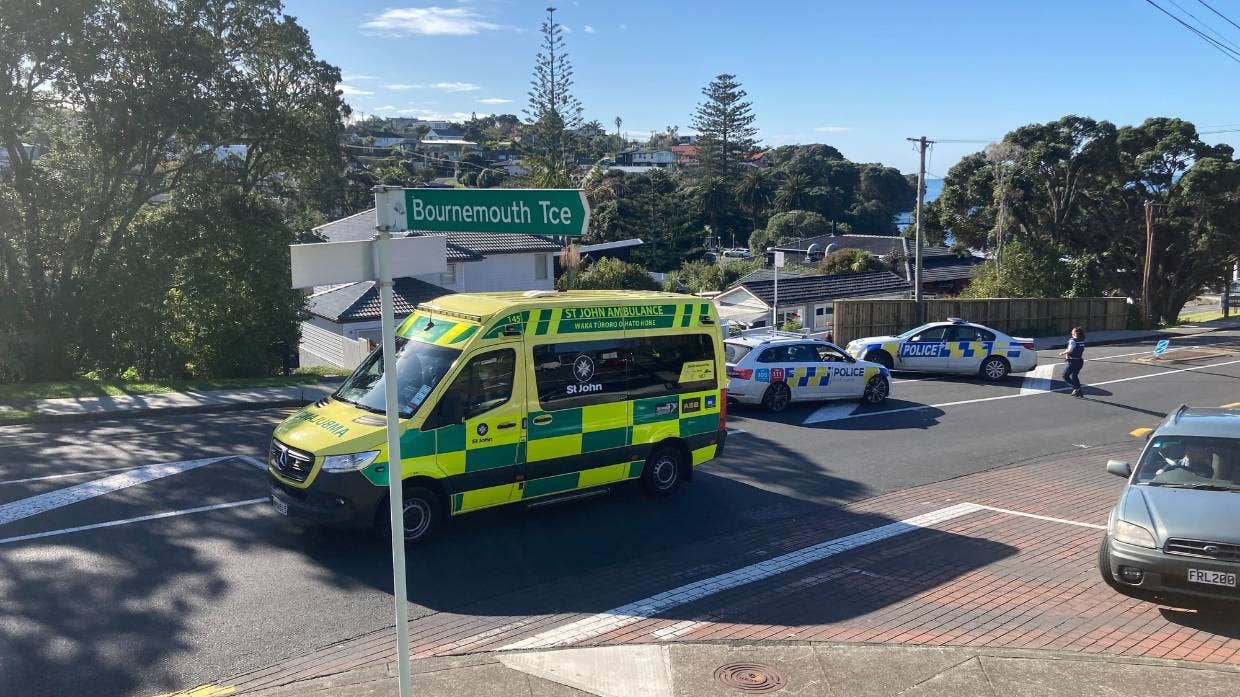 Alexandra Bate was also with the playgroup with her five-year-old daughter and one-year-old son.

"We just ran. Straight to the houses where we knew we'd be safe. We didn't know what was happening," she said.

The group of mum and their kids came out to safety when they saw police arriving.

Hilbourne said she saw a man lying on the ground at the car park.

"I think he was one of the victims, I couldn't tell," she said.

"It's been a day, we thought it was just a day at the beach, you know?"

Local councillor Chris Darby said his "heart aches for the family and friends of the victims and what they are going through". 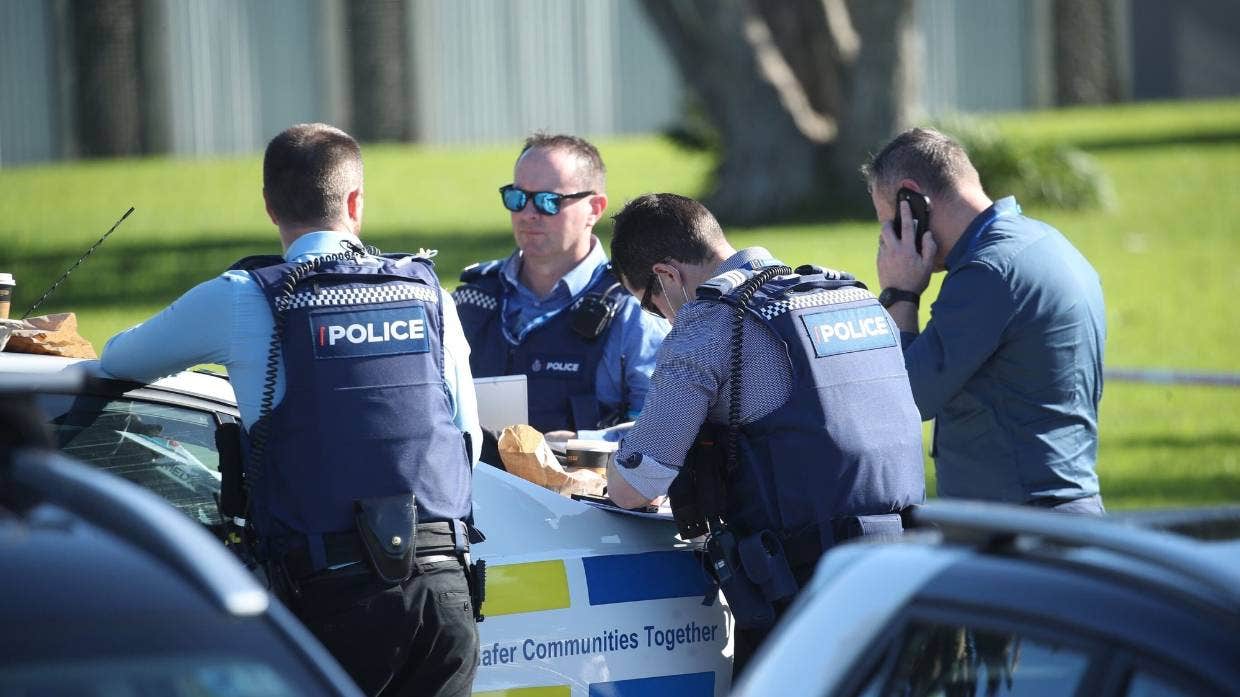 "I can assure the community there is no harm to anyone else, police have apprehended the attacker with the help of brave locals," Darby said, referring to the construction workers that intervened.

"It is extremely brave to put themselves at risk like they did."

East Coast Bays MP Erica Standford said Murrays Bay was a small community that would be feeling the impact of the attack.

"I'm confident that the police have apprehended the person of interest," she said.

National police spokesman and MP Mark Mitchell said what had unfolded near a usually peaceful beach was "tragic".

This story first appeared on Stuff and is republished here with permission.