The frightening sci-fi technology featured in the cult second Terminator movie has inspired researchers to develop tiny shape-shifting robots that can move between liquid and solid states, and potentially save lives.

Like a kind of miniature T-1000 Terminator cyborg, remarkable video published today shows a legoman-sized robot escaping a small jail cell by melting into a liquid to move through bars, and then reforming to its full self, once free.

Fans of Terminator 2: Judgment Day will recall the scene where the T-1000, which is made of liquid metal, shape shifts to slide effortlessly through what seems an impenetrable jail-barred door of a psychiatric hospital while trying to kill Sarah Connor.

READ MORE: The jobs under threat from AI, robots and big data

Arnold Schwarzenegger, playing a less-advanced T-800 Terminator, then uses his sawn off shotgun to shoot the T-1000 multiple times, even blowing its head apart at point-blank range, but the killer machine simply reforms and carries on its maniacal pursuit.

Researchers from Carnegie Mellon University in the US and Chinese University of Hong Kong have just created a new type of material to successfully mimic the powers of the T-1000.

The team embedded magnetic particles in gallium, a metal with a very low melting point of 29.8 Celsius, to build their "magnetoactive solid-liquid phase transitional machine".

The magnetic particles enable the gallium to melt and reform, like the seemingly indestructible T-1000; it also boosts the mobility of the robot, and its ability to move around.

It is these combined features, the peer-reviewed﻿ study in Matter, that could see the robots put to work in hospitals, performing tasks like removing harmful foreign objects from a person's stomach or for fast-acting, direct drug delivery.

Where traditional robots are hard-bodied and stiff, soft robots have the opposite problem; they are flexible but weak, and their movements are difficult to control.

But the magnetised gallium – a soft, silvery metal -﻿ appears to solve this conundrum. 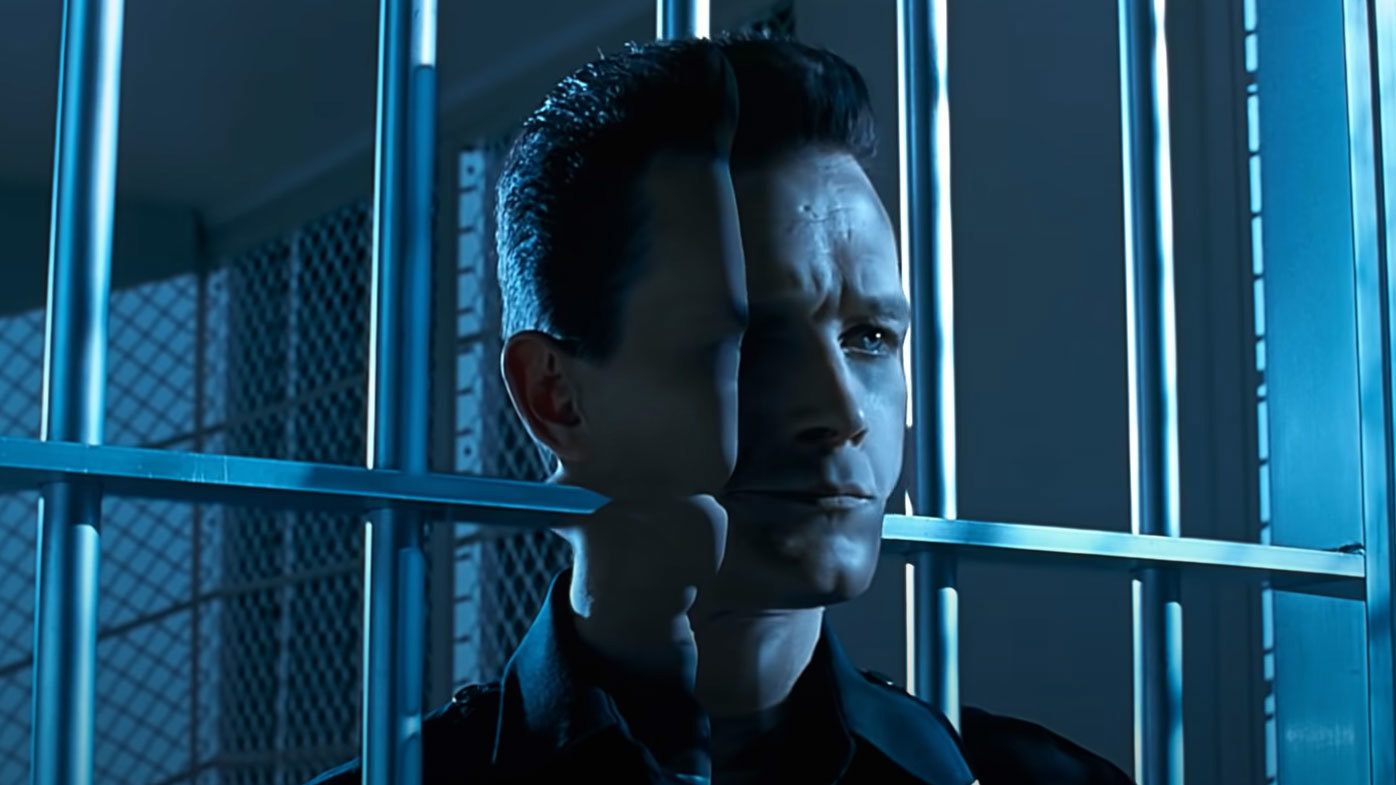 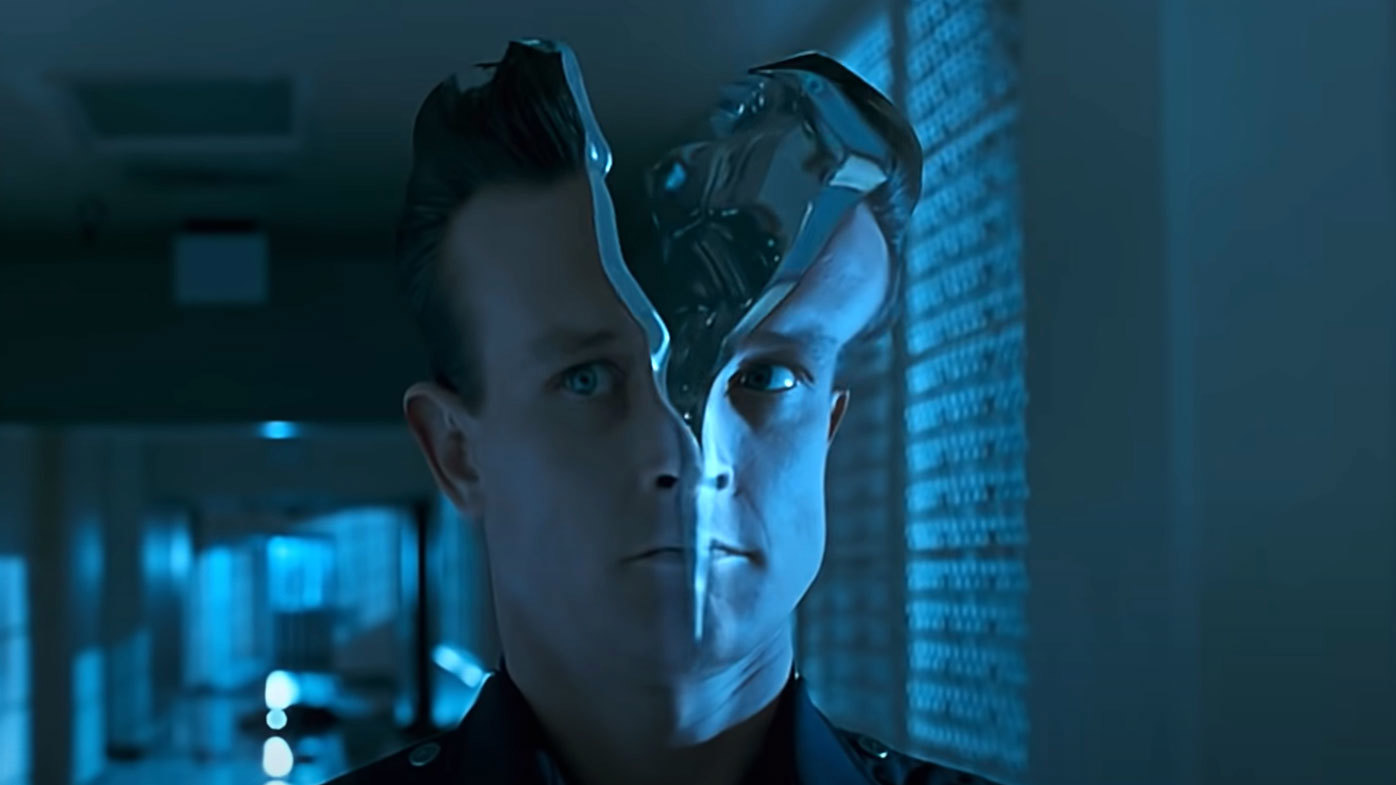 "Giving robots the ability to switch between liquid and solid states endows them with more functionality," Chengfeng Pan, an engineer and lead author of the study, said.

An additional video in the study showed ﻿how a gallium robot can enter someone's stomach, melt to wrap itself around a marble-sized object, then reform and carry out the item in mere seconds.

Similarly, the paper said, robots can carry an important drug into a stomach, transform to liquid to rapidly release﻿ the medicine, rebuild itself and leave.

Researchers tested the robot's mobility and shape-morphing abilities by putting it through an obstacle course, which included jumping over moats, climbing walls, splitting in half, cooperatively moving objects and escaping the prison cell.

No tests involved asked the robot to kill John Connor, the researchers joked.

The substance may also have a future in the world of engineering.

In difficult to reach spaces, the study demonstrated how the material could work as smart soldering robots for wireless circuit assembly﻿.

It was also able to act as a screw, melting into a threaded screw socket and then solidifying﻿.