As floodwaters recede in Western Australia, the destruction is laid bare.

Three kilometres of the Great Northern Highway, west of Willare, is completely washed away, while at Fitzroy Crossing the waste water pipe running along a badly damaged bridge is broken – leaving sewage pouring into the river.

And there are also increased concerns over what else is lurking in the floodwaters after a toxic cane toad was spotted in west Kimberley.

"I immediately knew what it was but I was just in my head trying to convince myself otherwise," Derby resident Trevor Menmuir told 9News.

"[I'm] definitely shocked. We had kind of been waiting on them but now seeing them, hopefully not seeing a whole lot more of them." 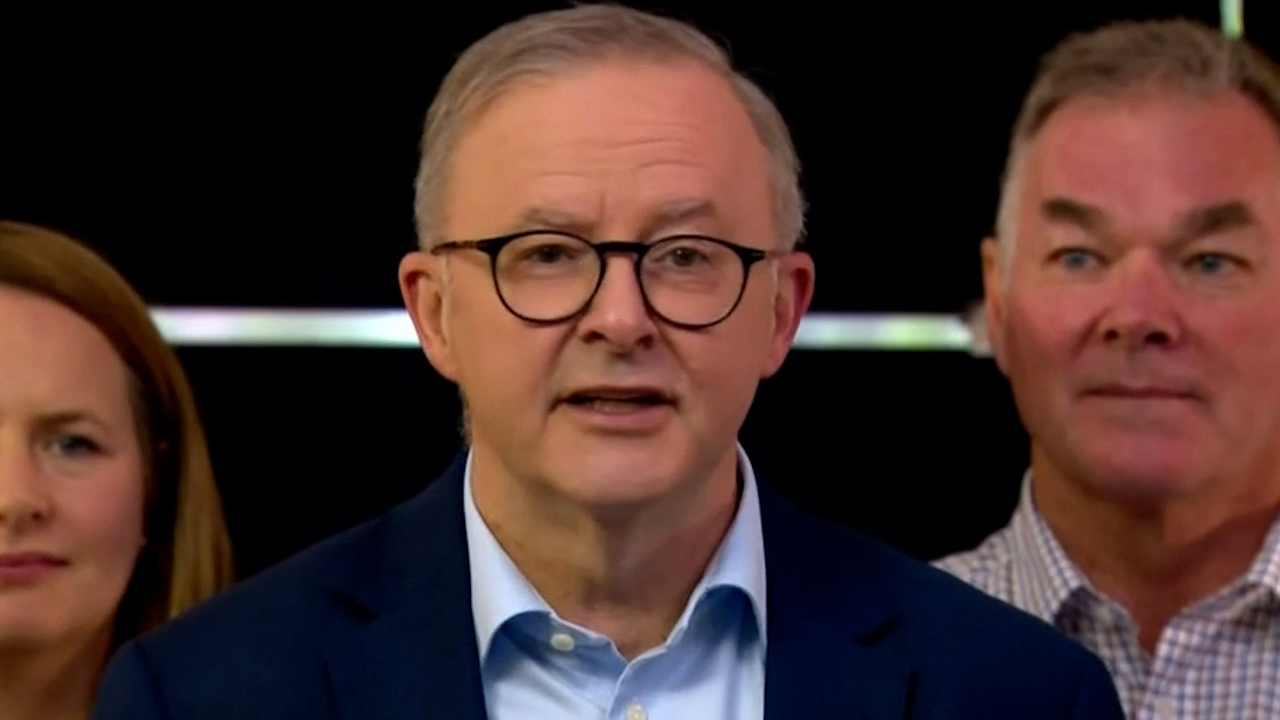 With its poisonous glands, the amphibian is deadly to animals.

"Now that they're this close and all the wet, with all the goannas coming out of hibernation, all the other animals they're waking up to a new world – not just with the floods, but with the cane toads now."

They're usually found further east and up into the Northern Territory but their population is now expected to sore in WA.

"The floods have made it far easier for cane toads to move," Stephen Hopper, from the University of Western Australia, told 9News.

"It's an example of climate change exacerbating a biological tragedy." 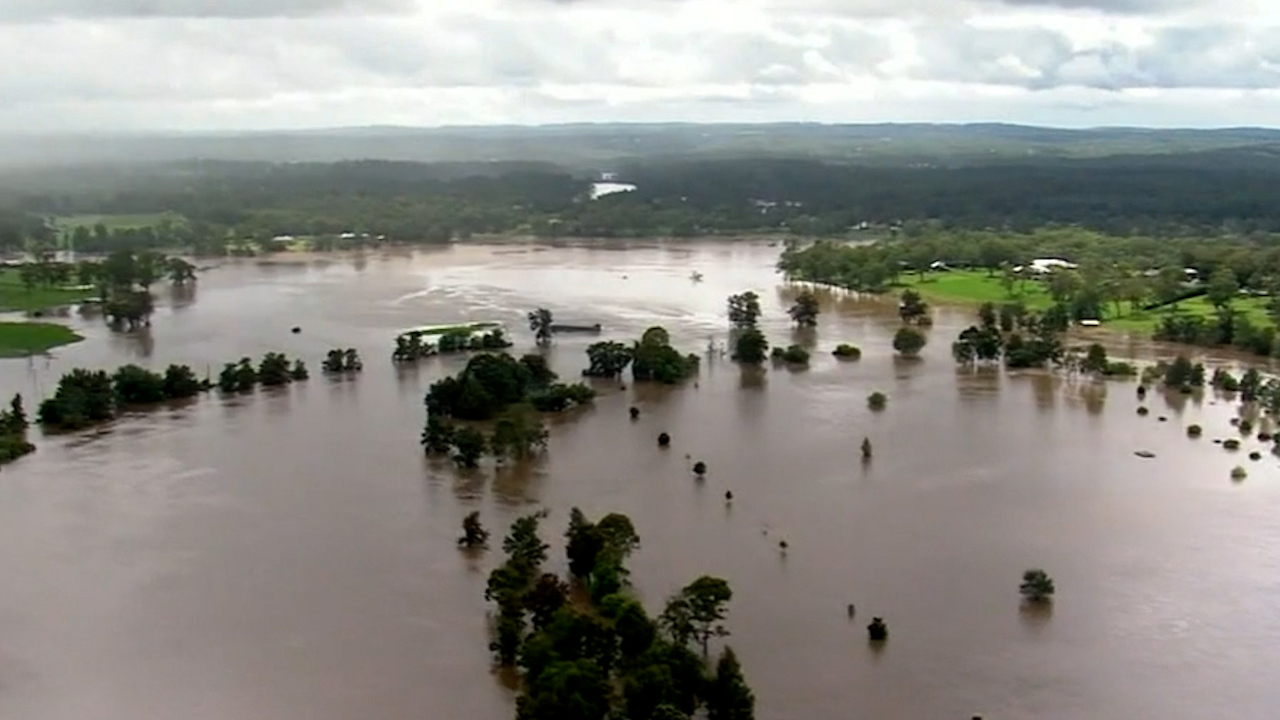 With communities still isolated, airdrops are the only way of bringing in supplies.

"This truly is a national disaster and it's really ruined so many lives in its wake," Trevor said.

Calls for Medicare reform amid cost of living crisis