The bodies of seven people were found on Saturday, two days after a helicopter crashed in northern Italy.

Five bodies were initially found, according to the National Alpine Cliff and Cave Rescue Corps (CNSAS), but the bodies of two others on board were found later on Saturday.

"The helicopter, which had been missing since Thursday 9 June, had taken off from the Lucca airport with seven occupants and was found today, on Mount Cusna, completely destroyed," Italy's National Flight Safety Agency said in a press release.

The remains were found on Monte Cusna, in the Apennines in the northern region of Emilia-Romagna, a few kilometres from Tuscany.

After 3pm local time, CNSAS tweeted that unfortunately no survivors were found.

The victims are the pilot from the Veneto region and six passengers, four of Turkish nationality and two of Lebanese nationality, who were on a business trip to Italy. The official confirmation was given by the prefecture of Modena, CNN's affiliate SkyTg24 reported Saturday.

The helicopter appeared to have crashed on the bed of a stream, the Lama, at the Passo degli Scaloni, 1,922m above sea level, SkyTg24 reported. 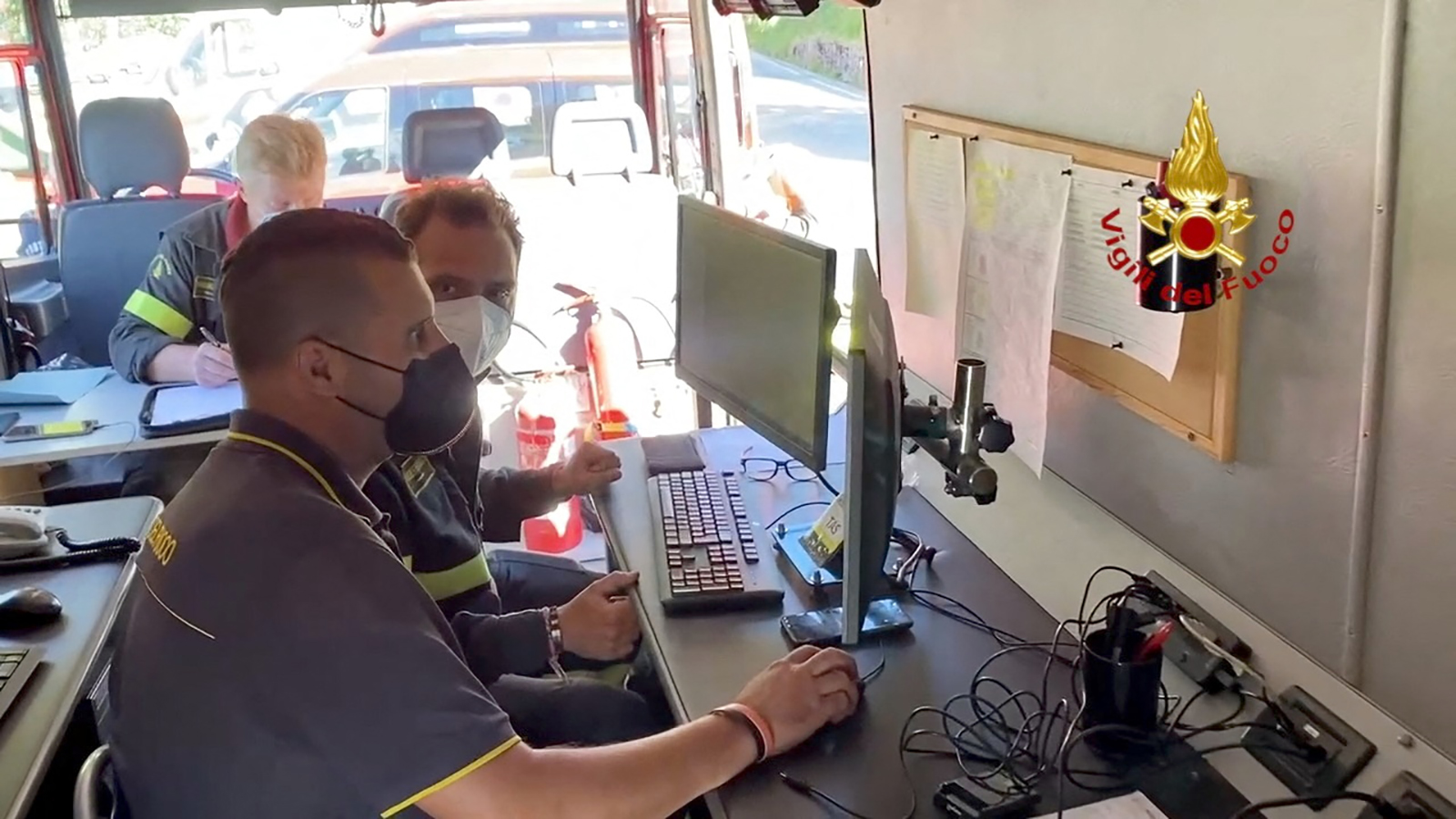 Italy's National Flight Safety Agency said Saturday it had opened an investigation and sent an investigator to the scene of the accident involving the A119 Koala helicopter, the agency said.

The rescue operations were carried out by CNSAS, the Italian fire brigade and the Italian police and personnel of the Air Force.

"We got some coordinates, we went to the place and found everything burned. The helicopter is inside a valley, near a stream, we are trying to bring all the rescue teams to then reach the area on foot, because it is difficult to get there with the winch," a soldier said earlier on Saturday, in a video posted on the Italian Air Force's verified Twitter profile.