A year 11 student survived a crash that killed seven of his relatives, including his younger brother and his mother.

He was one of a family group that encompassed three generations, some of whom lived in Pukekohe, south of Auckland, and arrived in the South Island on Thursday morning.

The victims are Paul Brown and his wife Diseree Brown and their son Mark. Diseree's sister, Divine Dolar also died in the crash along with her daughter Flordeliza Dolar.

Two other relatives survived the crash, but the partner of one died, along with their baby, Mika.

The group includes members of the Filipino community.

The family had driven to Dunedin to attend a funeral two hours drive west in Gore on Saturday, before embarking on their journey home later that day.

After spending several hours in Christchurch, they ventured further north in the early hours of Sunday morning.

Several hours later, just south of Picton, where they were due to catch a Cook Strait ferry back to the North Island, the van crossed the centreline and collided with a refrigerated goods truck on State Highway 1 between Blenheim and Picton about 7.30am on Sunday.

Seven of the nine people in the mangled wreck of the van, including a baby and the driver, died. Two of the passengers remain in hospital following the crash. One is in intensive care in a serious condition. 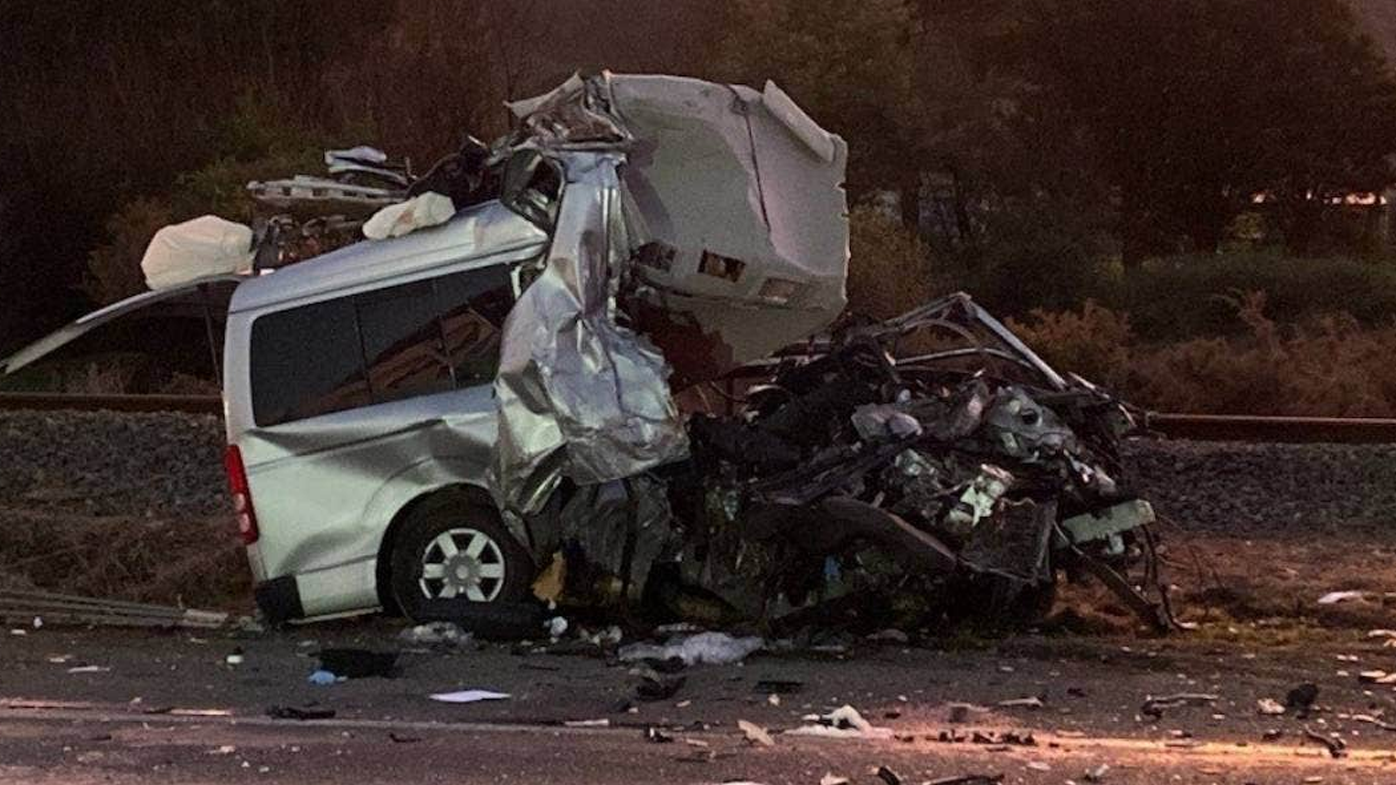 On Monday afternoon, Pukekohe High School principal Richard Barnett emailed parents to advise them that two of their students were involved in the crash.

"One of our Year 10 students died at the scene of the accident. His older brother, in Year 11, remains in hospital. Our thoughts and condolences are with their family and close friends.

"Students and staff who knew the two students well are being supported and cared for in school today. Additional counselling support has been made available, and the school is closely following advice from the Ministry's Traumatic Incident team."

Barnett told Stuff the school was "deeply affected" by the crash. He declined to comment in detail about the students, but said they were a "beautiful family".

On Monday, Paul Brown's sister said she was struggling to come to grips with what had happened.

She described her sibling as a "wonderful brother" who taught autistic children. The woman said her brother, his wife, his sister-in-law, a 6-month-old baby and several teenagers were in the van.

"We're coping as well as can be expected at this time, seven members from one family to go at once is just tragic."

Brown was a "much respected and loved member of our school community".

Auckland Filipino community leader Romy Udanga said the community was still trying to see how they could help the family, but fundraising had already begun through a church.

"The community is shocked as to what happened, especially with there being children as well.

Udanga wanted to remind people to stay safe over the upcoming school holidays and long weekend and to not rush driving.

Police are continuing to investigate what caused the van to cross the centreline.

Videos on social media show those in the van arriving in Picton on Thursday. One of them is heard saying "another ten hours drive".

The group is pictured in a photo at the funeral in Gore on Saturday, with the driver posting about his sadness at the loss of his aunty.

The round trip from Picton to Gore is nearly 1700km. The family were only in the South Island about 72 hours. 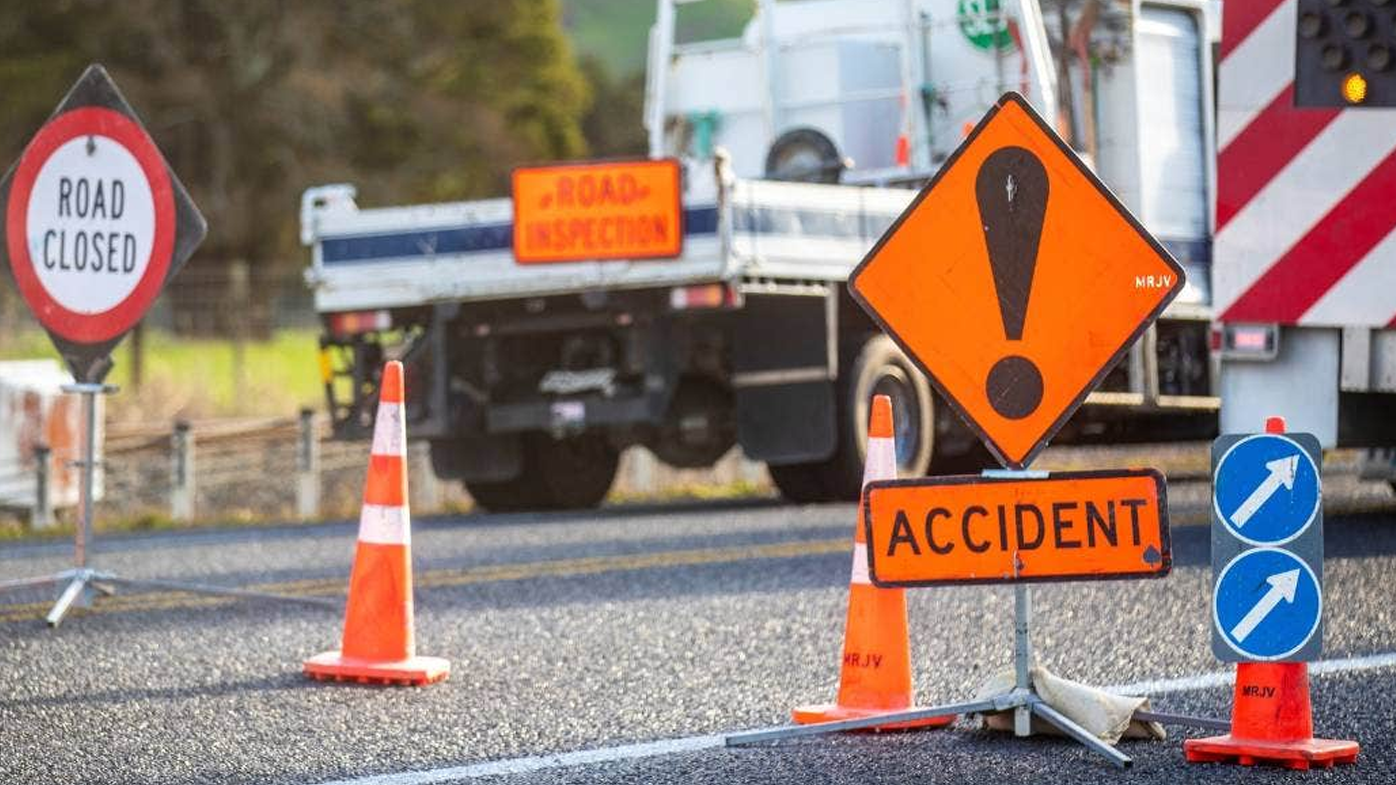 The driver of the refrigerated goods truck, which was owned by Big Chill Distribution, had been discharged from hospital by Sunday evening. A friend described him as the "nicest, most humble man in the world".

The crash happened on the same bend where Picton man Gary Kenny died in a head-on collision with a truck in March 2020.

"In a blink of an eye, seven lives are gone," Borrell told media outside Blenheim police station on Sunday afternoon.

"A crash of this scale has a huge impact on both the community where it happens, that of the deceased's family and community, and on emergency services who attend."

"I'm lost for words to describe what our emergency services had to deal with," Wytenburg said on Sunday morning.

"We are and will continue to work with our contractors and the police to assist while they carry out the investigation. Our immediate focus at this stage is providing assistance and ongoing support to the driver."

The crash is the deadliest in New Zealand since eight people were killed in a crash near Taupō in April 2019.

It's the worst in the South Island in more than two decades.

Sunday's tragedy brings New Zealand's road toll to 185 so far this year – 28 more than at the same time last year.