Sentencing of teen who killed Queensland couple to be appealed Queensland's attorney-general Shannon Fentiman has announced the sentencing of the teen who killed Queensland couple Kate Leadbetter, Matthew Field and their unborn baby in Brisbane will be appealed.

Fentiman made the announcement this afternoon, following backlash over the 'devastating' sentencing from the couple's family, politicians on both sides of government and members of the Alexandra Hills community.

Fentiman said she had sought advice from the director of public prosecutions on the day of the sentencing and had received a response this morning.

She said she had immediately signed a notice of appeal and lodged the notice with the director of public prosecutions this afternoon.

"I can confirm the grounds of appeal are that the sentence of manslaughter was manifestly inadequate particularly as the judge had determined the offence was a heinous offence," Fentiman said.

"I want to pay tribute to the family of Matt and Kate and acknowledge what they have been through and the community's frustration and anger about this case." 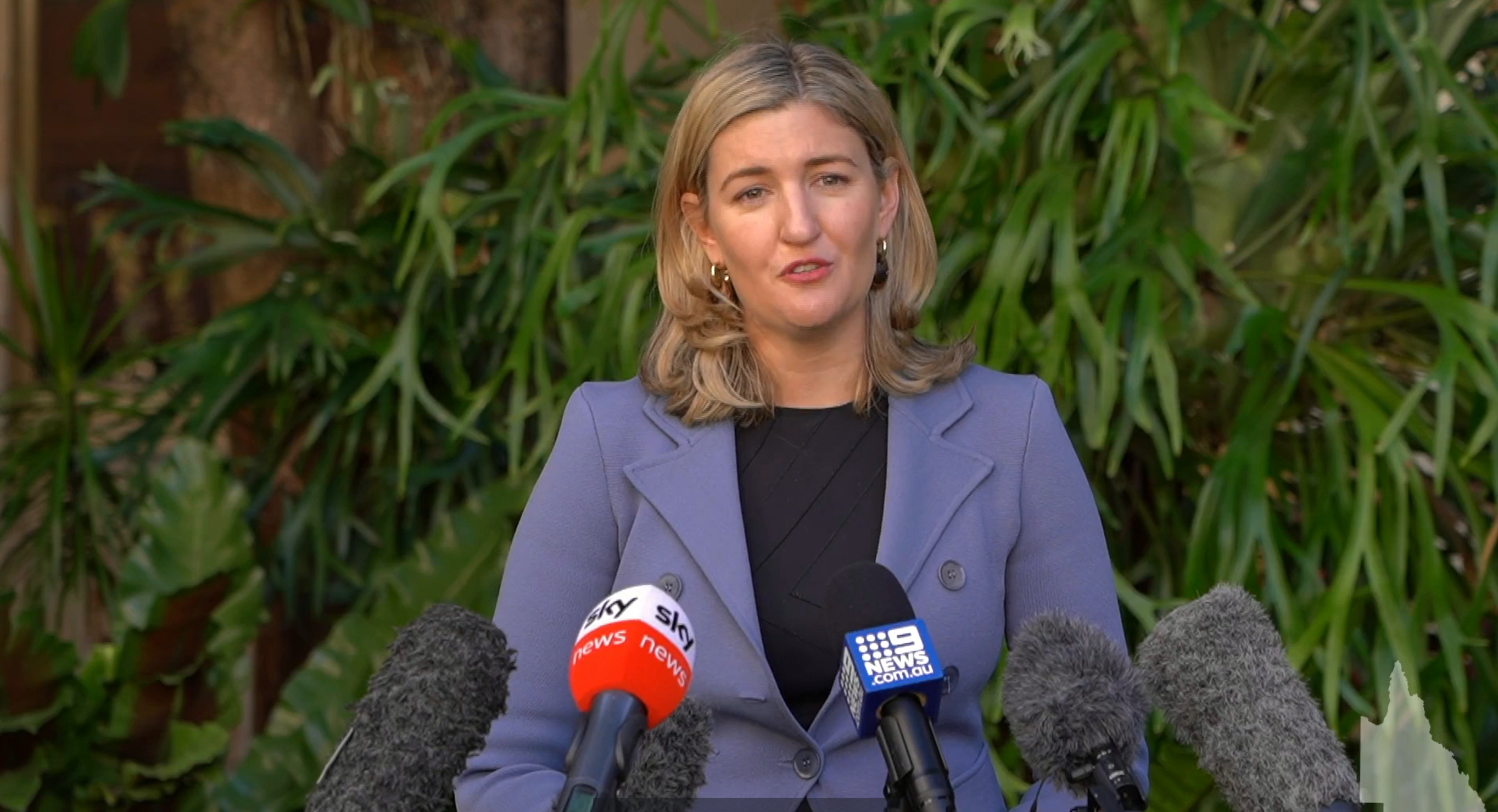 The teen, who cannot be identified for legal reasons was found to have been drunk, high and running red lights when he crashed into a truck and then flew into the pregnant couple in a stolen vehicle on Australia Day last year.

He was sentenced to 10 years for manslaughter with the opportunity for release in six years due to being underage at the time of the crash, past substance use and evidence of remorse.

Fentiman said the teen, who was 17 at the time of the accident, could have been sentenced to over 10 years in accordance with youth justice legislation. 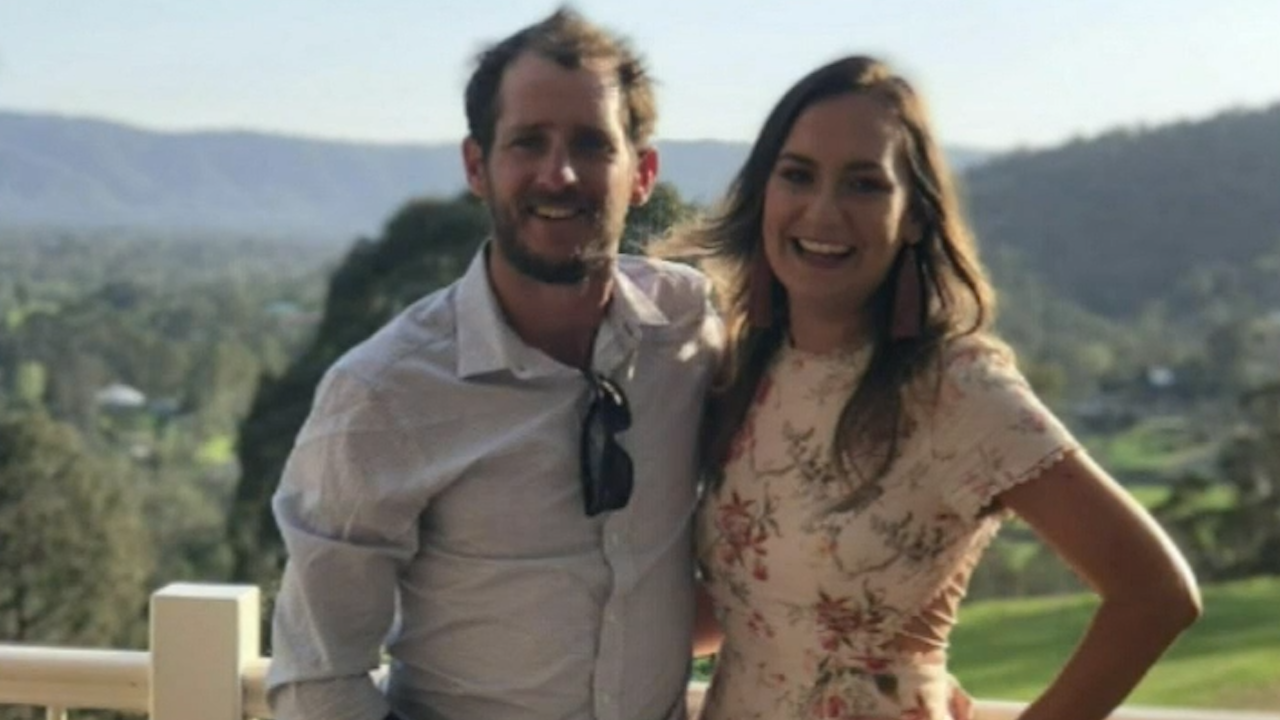 She said further details could not be offered as the case is now before the Court of Appeal.

"The tragic death of Matt and Kate and their unborn child in such horrific circumstances has really been felt far and wide in the Queensland community," Fentiman said.

"I have listened, I have received the advice and today I have appealed the matter."

The state government had previously told 9News the sentence would be appealed if the advice from the director of public prosecutions indicated a reasonable chance of success. 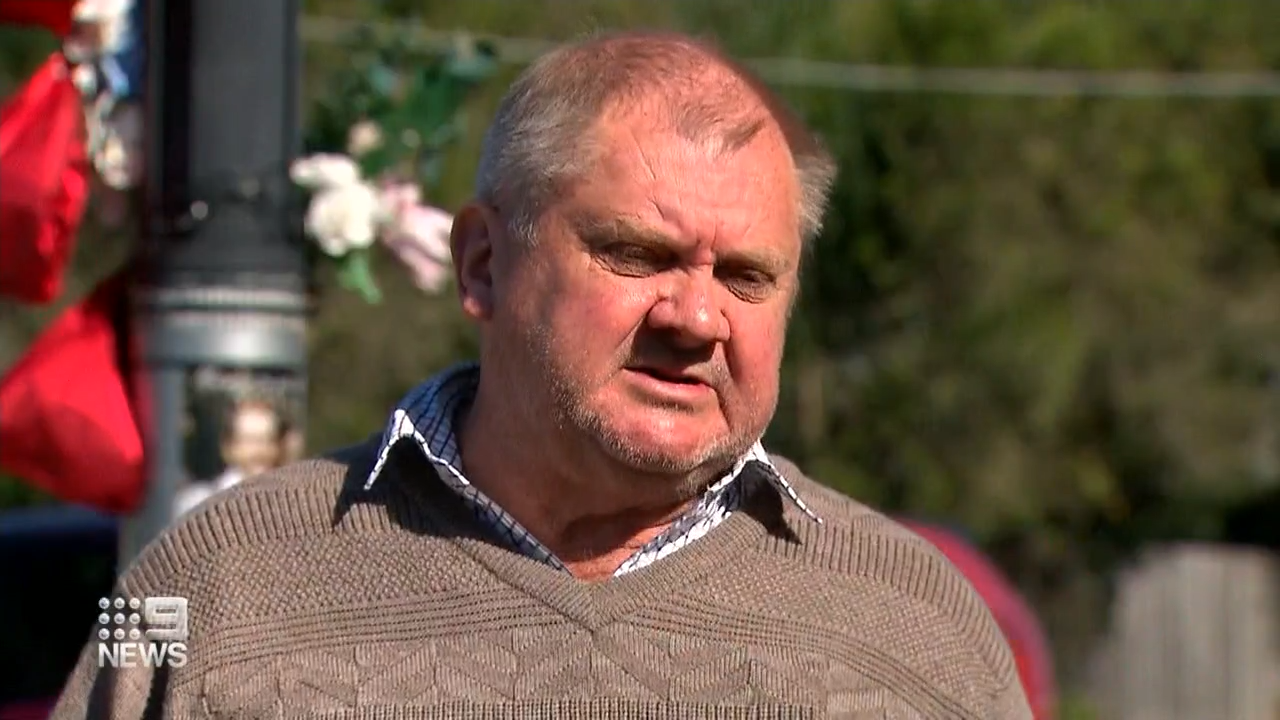 Matthew Field's father, Russell Field, said the sentence was "devastating," pushing for a harsher penalty for the offender.

"This individual would have been fist-pumping all the way home saying, 'You beauty – I've only got six years for the death of three people,'" he said.

"Nothing's been the same and nothing will be the same."

A tonne of cocaine camouflaged as potatoes seized at Columbian port