Scientists think they might be on the verge of a melanoma breakthrough that could save the lives of thousands of people.

Adelaide researchers are working to develop a new treatment that would aim to wipe out dangerous cancer cells with a simple injection. 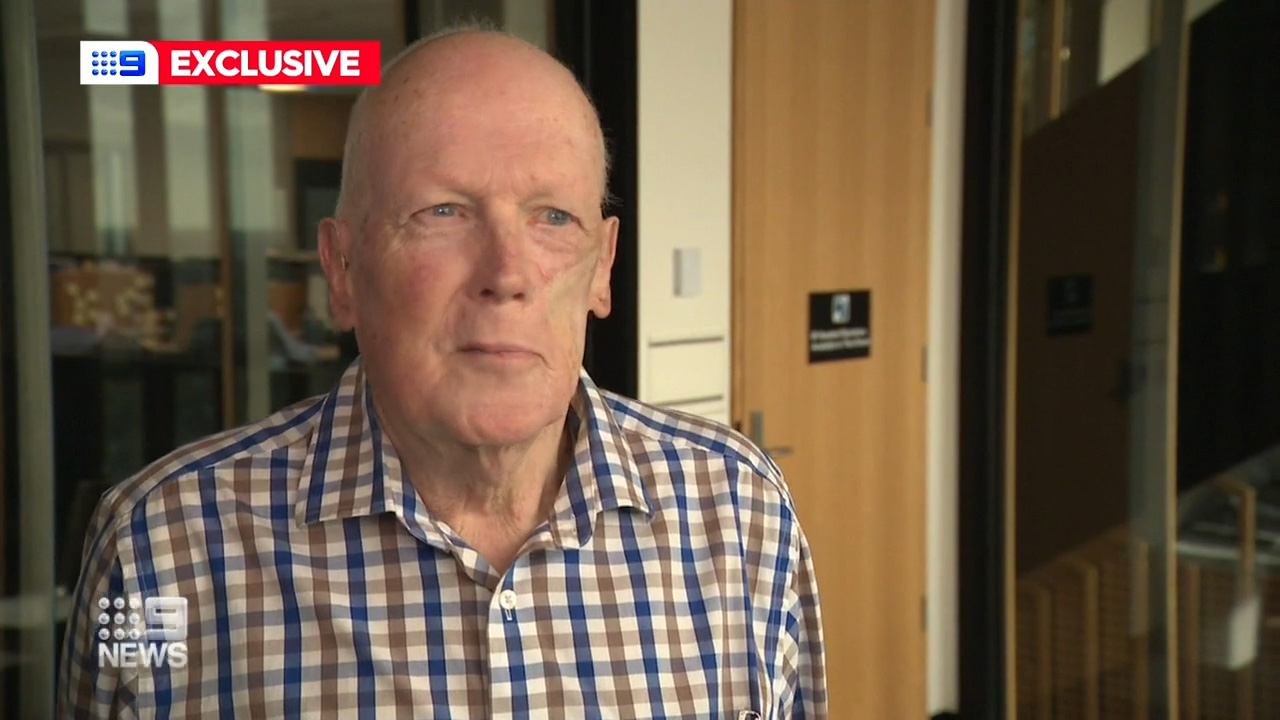 "It looked good for a while. The prognosis was they'd got it all. But that proved not to be the case," he said.

Over the following eight years, the Adelaide grandfather required nearly every treatment imaginable, from radiotherapy to dozens of drug infusions and more disfiguring surgery.

But it's hoped a University of South Australia laboratory can make treatment for patients like Dempster a lot less painful and a lot more effective.

The researchers have discovered that the most aggressive melanoma cells contain a protein known as Desmoglein-2. 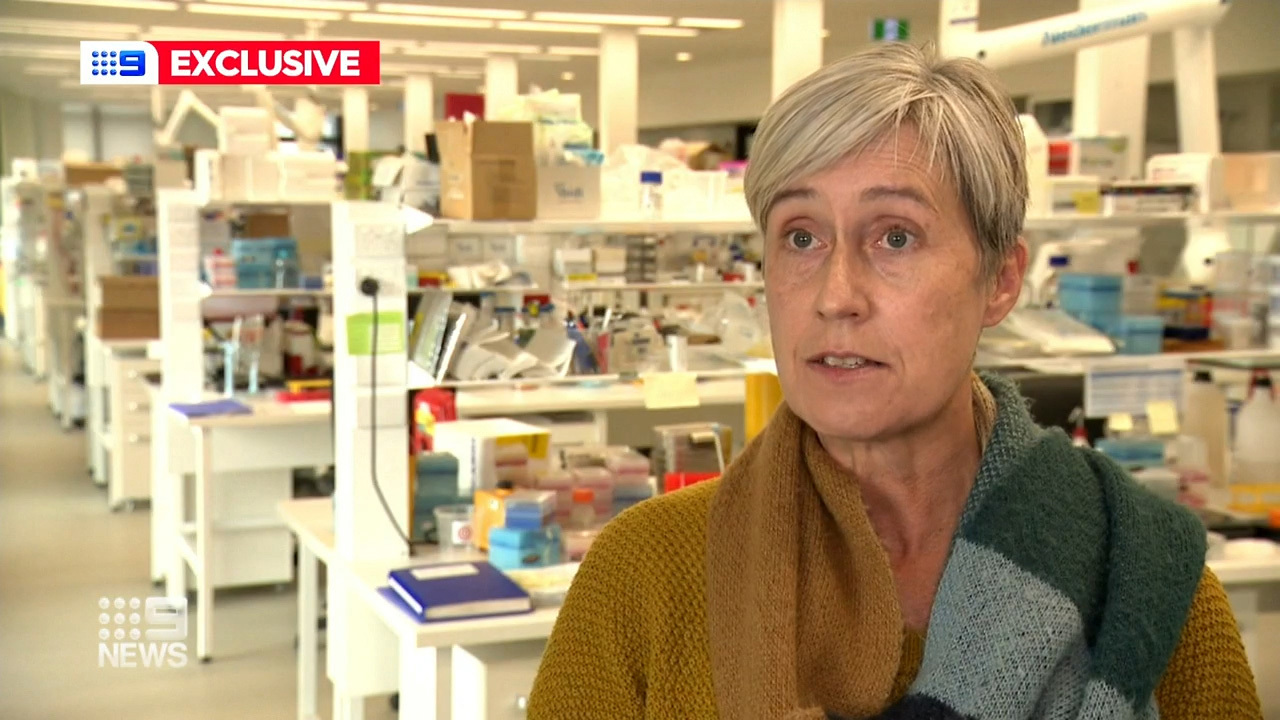 They're confident if they can target that protein, they can disarm those cancer cells.

Professor Claudine Bonder from the University of South Australia described how it works.

"Research has shown that if we target Desmoglein-2 on the melanoma cells then the cancer cells are less likely to survive," she said.

"They'll be like a heat-seeking missile that can be injected into the blood.

"We would hope to save one to three Australians every day.

"And the beauty is it's not just confined to melanoma. So advances that we make here will also be important for other cancer types."

They are now working on a treatment that would involve injecting patients with nanoparticles programmed to find the protein.

The researchers hope to have that treatment ready to go within five to 10 years, potentially a life-saving breakthrough for thousands of Australians.

The university is now seeking funding from the government and private donors to continue its research.