A wealthy woman of the Bronze Age has been all but reborn thanks to scientists in the Czech Republic.

The woman, who lived about 4000 years ago, was discovered in a grave in the Czech village of Mikulovice, near the Polish border.

She was buried with rich grave goods, including hundreds of amber beads and bronze sewing needles.

The woman's body was well-preserved enough that scientists were able to obtain DNA samples from her remains.

This was used to help recreate her features, with anthropologist Eva Vanickova of the Moravian Museum in Brno teaming with a sculptor, Ondrej Bilek, to create the model of the woman.

Her identity is unknown, but she was clearly a wealthy woman, according to Michal Ernee of of the Academy of Sciences of the Czech Republic. 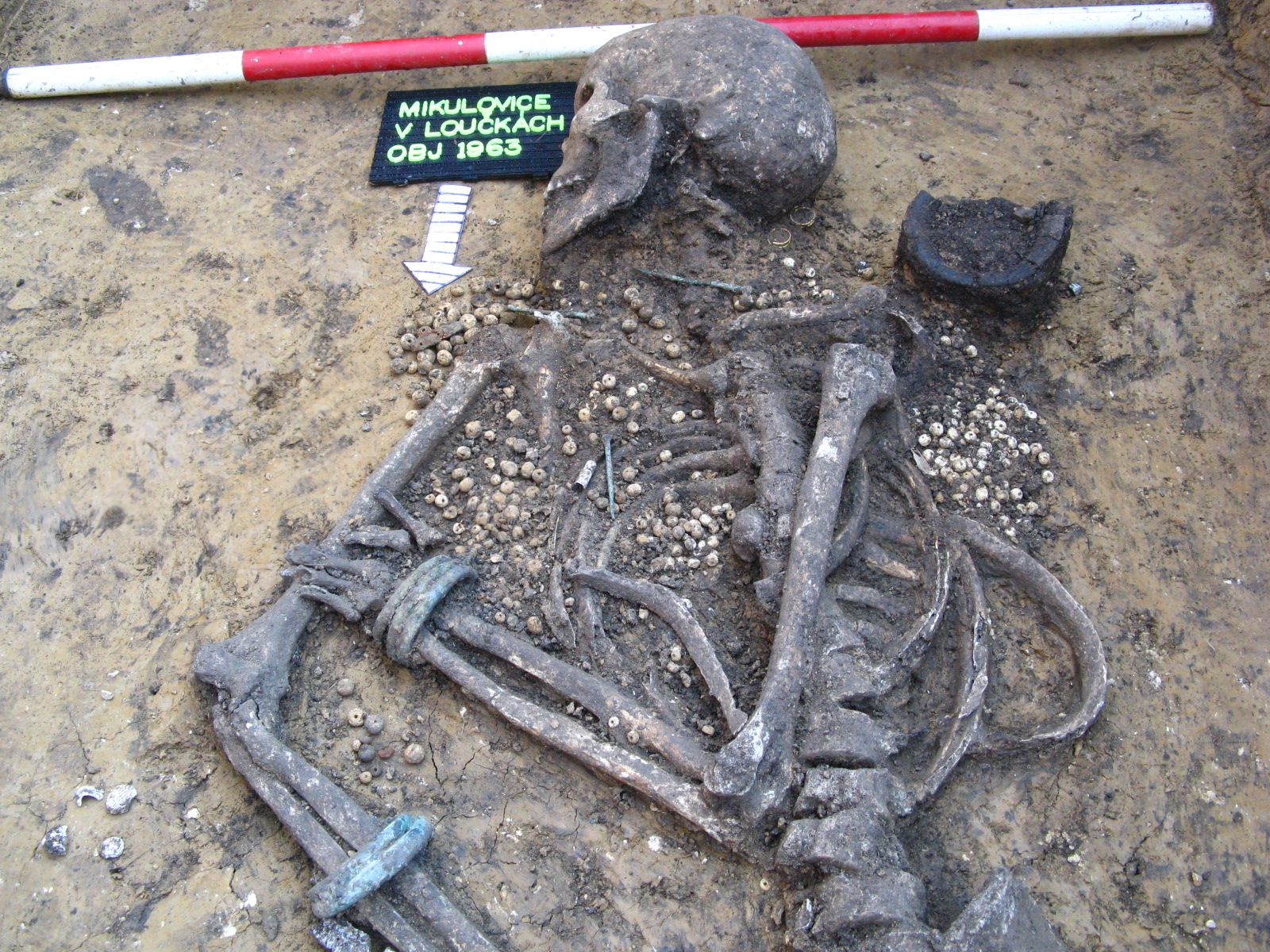 The Unetice were an influential culture of the Bronze Age.

Artefacts traced back to that culture have been found everywhere from Ireland to the Balkans.