F﻿or generations, a question has stumped historians and archaeologists all over the world – how did ancient Romans build cement structures so strong they are still standing and operating today?

A study published this week by the Massachusetts Institute of Technology (better known as MIT) has finally answered how the Romans did it.

The study included scientists from Harvard University, DMAT in Italy and the Instituto Meccanica dei Materiali in Switzerland.

READ MORE: Why reclining seats are vanishing from airplanes

Lime clasts – which are chunks of limestone – were previously believed to be ﻿a byproduct of poor cement mixing techniques, when actually, they help hold the cement together in interesting ways.

MIT professor and author of the study, Admir Masic﻿, said the technique has always interested him.

"Ever since I first began working with ancient Roman concrete, I've always been fascinated by these features," Masic said.

"These are not found in modern concrete formulations, so why are they present in these ancient materials?"

The study suggests ancient Romans used lime in its reactive form, a material known as quicklime, and mixed it with limestone to create a chemical reaction that can self-heal cement, a process dubbed as "hot mixing". 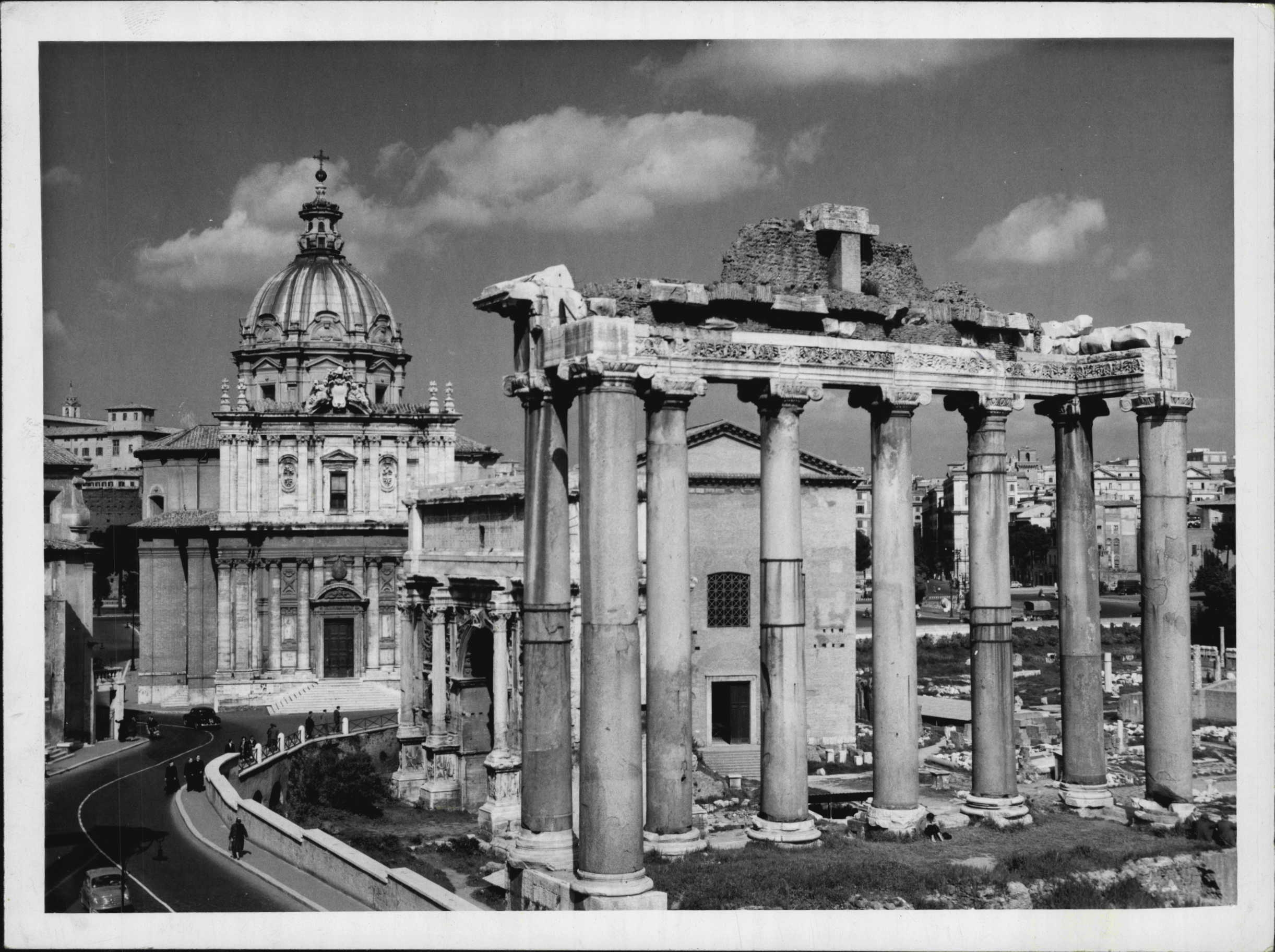 The structures, built as early as 128 AD, are still standing and even operating in their original forms.

The study suggests their durability comes from the hot mixing process.

It is still not known if ancient Roman builders knew that they were creating this bond, or if it was simply dumb luck – however, scientists say most ancient cement structures standing today would hold the same chemical composition made from the hot mixing process.﻿

How does it work?﻿

Quicklime is made up of mostly calcium﻿ carbonate.

When the newly bonded material is formed, the lime clasts develop tiny brittle calcium nanoparticles on their surface.

The calcium nanoparticles are highly reactive, so when tiny cracks form in the cement and water starts to trickle in, the calcium and water cause a chemical reaction, which recrystallises the cement as calcium carbonate, filling up the cracks as it builds on top of itself. 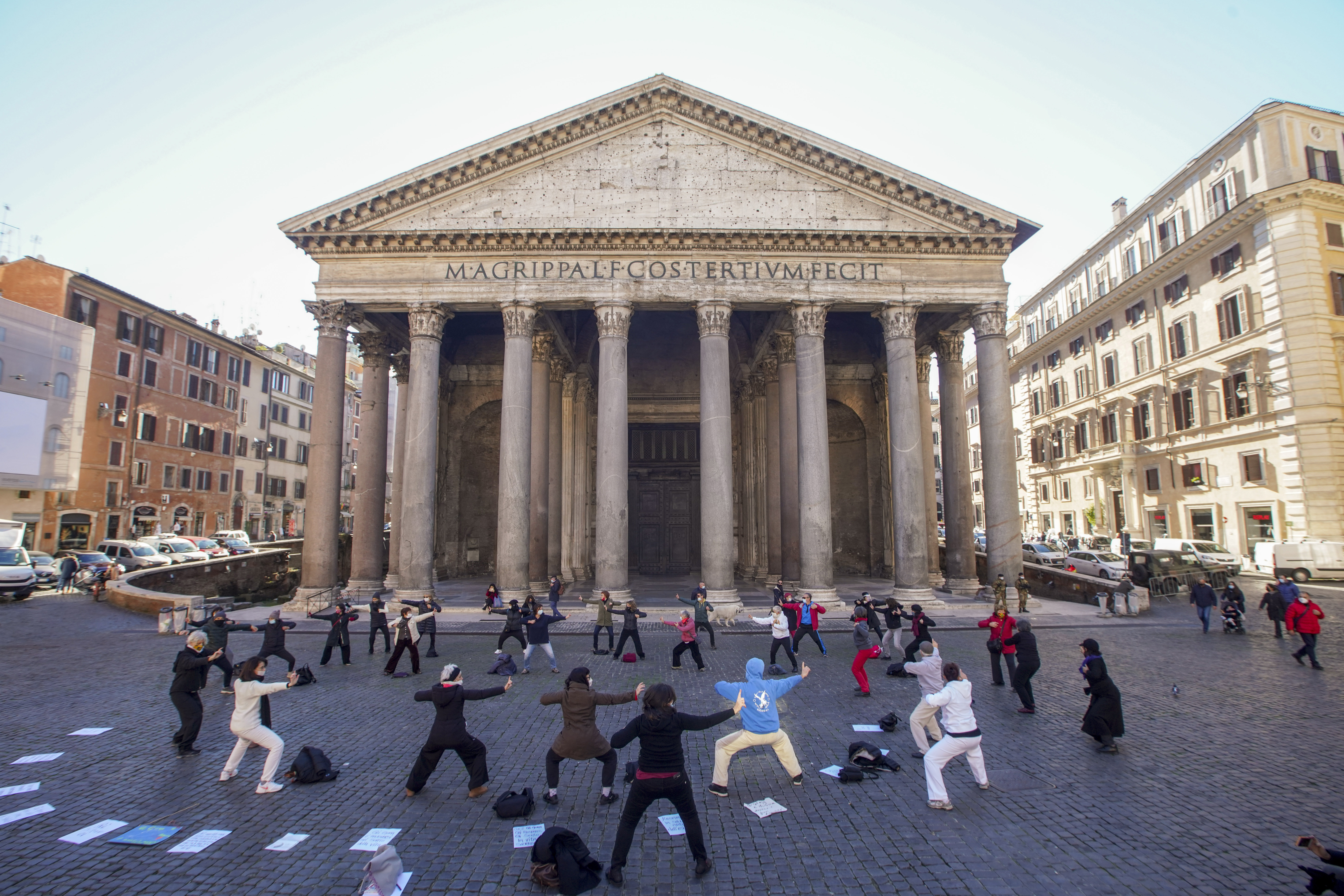 This chemical reaction happens instantly and simultaneously, meaning cracks in the cement can "heal" themselves before they spread.﻿

The research team proved﻿ this was how the Romans built strong cement structures by mimicking the ancient cement mixing technique.

The research team mixed﻿ two cement blocks, one with the quicklime mix, and one without it.

Within two weeks of pouring water into the replica cement with the quicklime, the cracks were fully "healed".

Cracks in the identical cement block without the quicklime never healed, and the cracks continued to spread. ﻿

﻿The future of building

The ﻿success of their tests has led the team to consider commercialising the self-healing potential of the cement.

Driver charged after four killed in crash in northern Victoria