A parliamentary inquiry has handed down a scathing report into how emergency agencies responded to major flooding in New South Wales earlier this year.

The parliamentary committee, led by Labor's Walt Secord found that the NSW State Emergency Service and Resilience NSW failed to provide leadership, created confusion and responded poorly during the event.

"Put simply, the community was forced to save themselves; neighbour saving neighbour," Secord said in the report.

"While this is an admirable testament to these communities, it is both unreasonable and undesirable as a matter of public policy."

The report found government agencies and the Bureau of Meteorology (BOM) were not "prepared" for and did not "comprehend" the scale of the floods.

It also found criticised the state government for treating the disaster response as a "nine-to-five business operation". 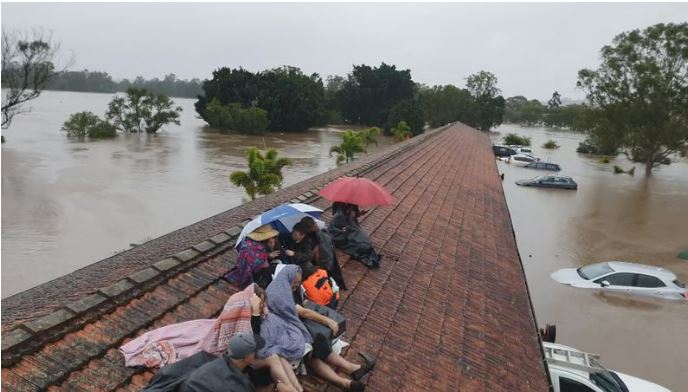 The committee made 37 recommendations, including restructuring the NSW SES and having it coordinate "more closely" with other rescue agencies.

Resilience NSW should be abolished if it was unable to focus on "meeting community needs", the report recommended.

"Resilience NSW demonstrated some of the biggest failures of the NSW Government's response to the floods," Secord said.

"The agency failed to engage or coordinate with community groups leading flood recovery efforts in their communities."

The committee also called on the government to finalise its long-term housing options.

Investments were needed in supporting relocations, land swaps, and providing fair compensation for landowners who wish to relocate from severely flood-impacted areas.