An Adelaide grandfather has been tricked into sending $42,000 to a cruel scammer who pretended to be his son.

Two weeks ago Kent Town resident Nigel Gammon was contacted on WhatsApp, an encrypted messaging service he regularly uses to talk to his son Jock, who recently moved overseas.

The scammer claimed in the message he was Jock and he was texting Nigel from a new mobile phone number.

"Hii dad. My other phone crashed, but this is my temporary number…" the message read.

"I have a payment that must be paid today. Can you send me a picture from the front and back of your credit card…"

But Nigel was falling for a scam that preys on parents, just like him.

The 77-year-old was in shock and later felt angry after his son broke the news to him. 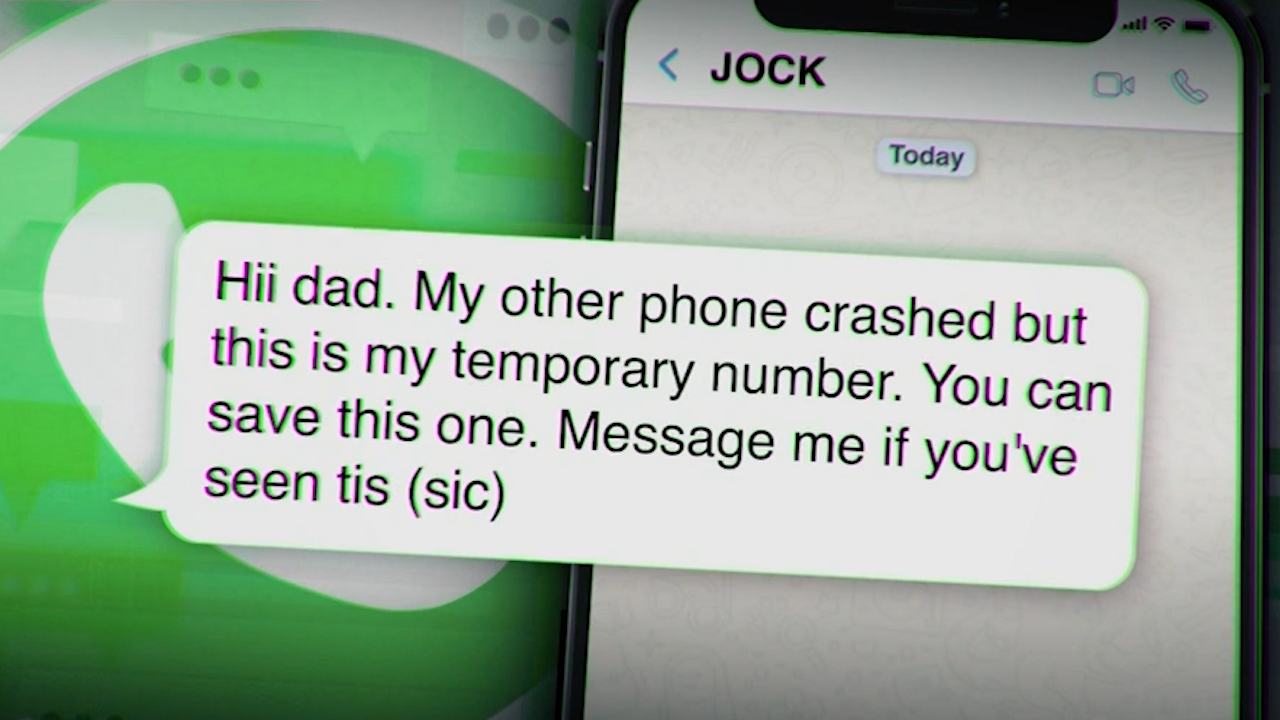 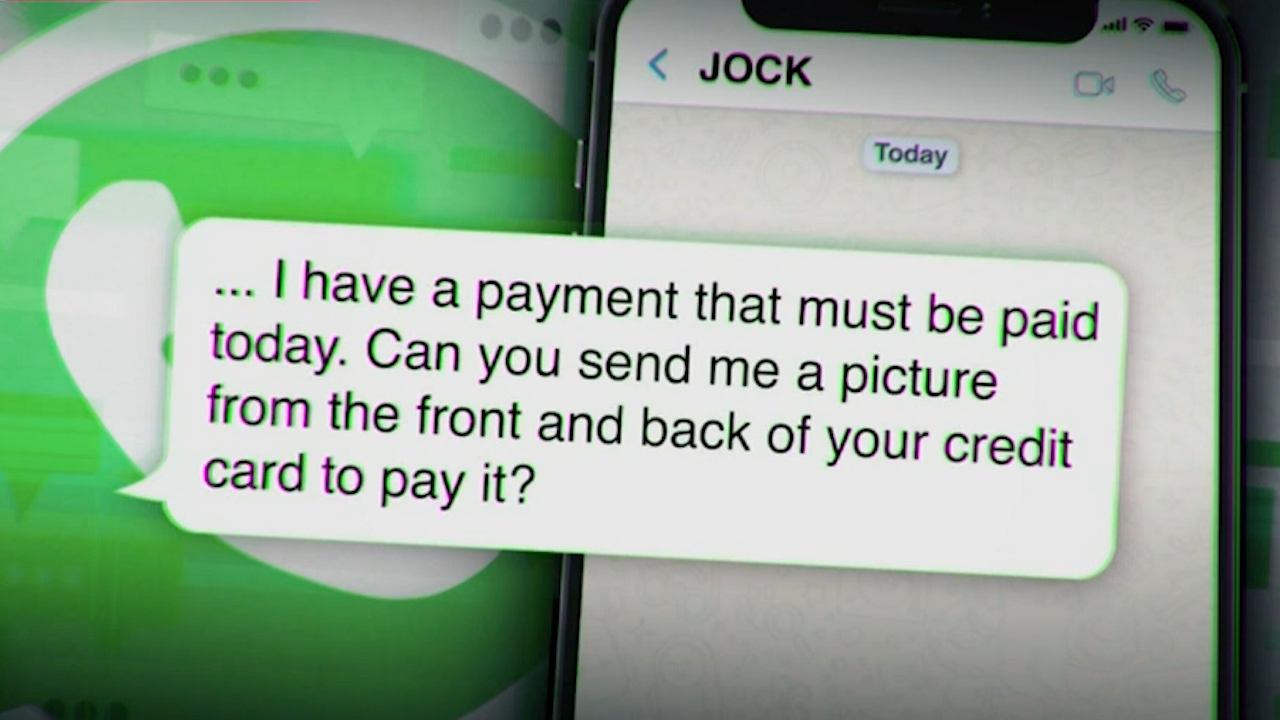 "Anyone that gets a message from their son would feel the same way if you can help you do it," Nigel said.

"It was one o'clock in the morning over there and I just didn't want to ring him up, which I should have."

Police said they regularly receive reports about this scam, describing it as "fairly simple". 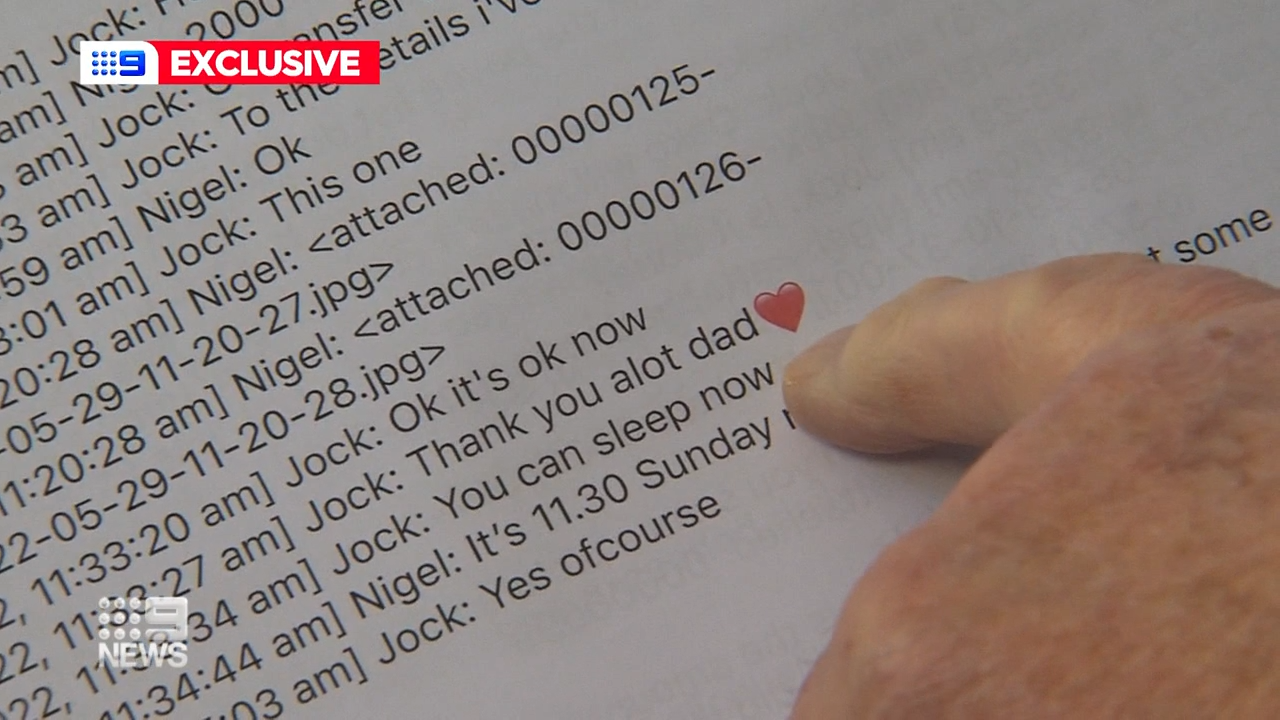 The fraudster finds information about the victim on social media and then pulls on their heartstrings.

The scammer then uses emojis and establishes a degree of rapport with the victim.

"The worst part was when they closed it off they put a heart as a closure," Nigel said.