Saudi Arabian government officials have cracked down on rainbow-coloured toys and clothing from shops in the country's capital, Riyadh, saying the items promote homosexuality, according to Saudi state-run TV channel al-Ekhbariya.

"We are having to look out for slogans that violate the rules of Islam and public morals like promoting homosexuality colours, targeting the young generation," said an unnamed Ministry of Commerce official involved in the campaign.

Homosexuality is illegal in Saudi Arabia, which adheres to a strict interpretation of Sharia law.

The items seized by authorities appeared to be bright in colour, ranging from children's hair accessories, pencil cases, and backpacks to rainbow stripes featured in crayon packets, all designed for children, al-Ekhbariya reported.

The Saudi officials were seen to be in a children's shop with a number of toys taken from the shelves and piled in a heap on the floor, where the reporter for al-Ekhbariya pointed towards a rainbow flag saying the "homosexuality flag is present in one of the Riyadh markets," adding the colours send a "poisonous message" to children.

The report did not mention the number of shops that were targeted nor how many items were seized.

Saudi authorities are yet to respond with comment on the report. 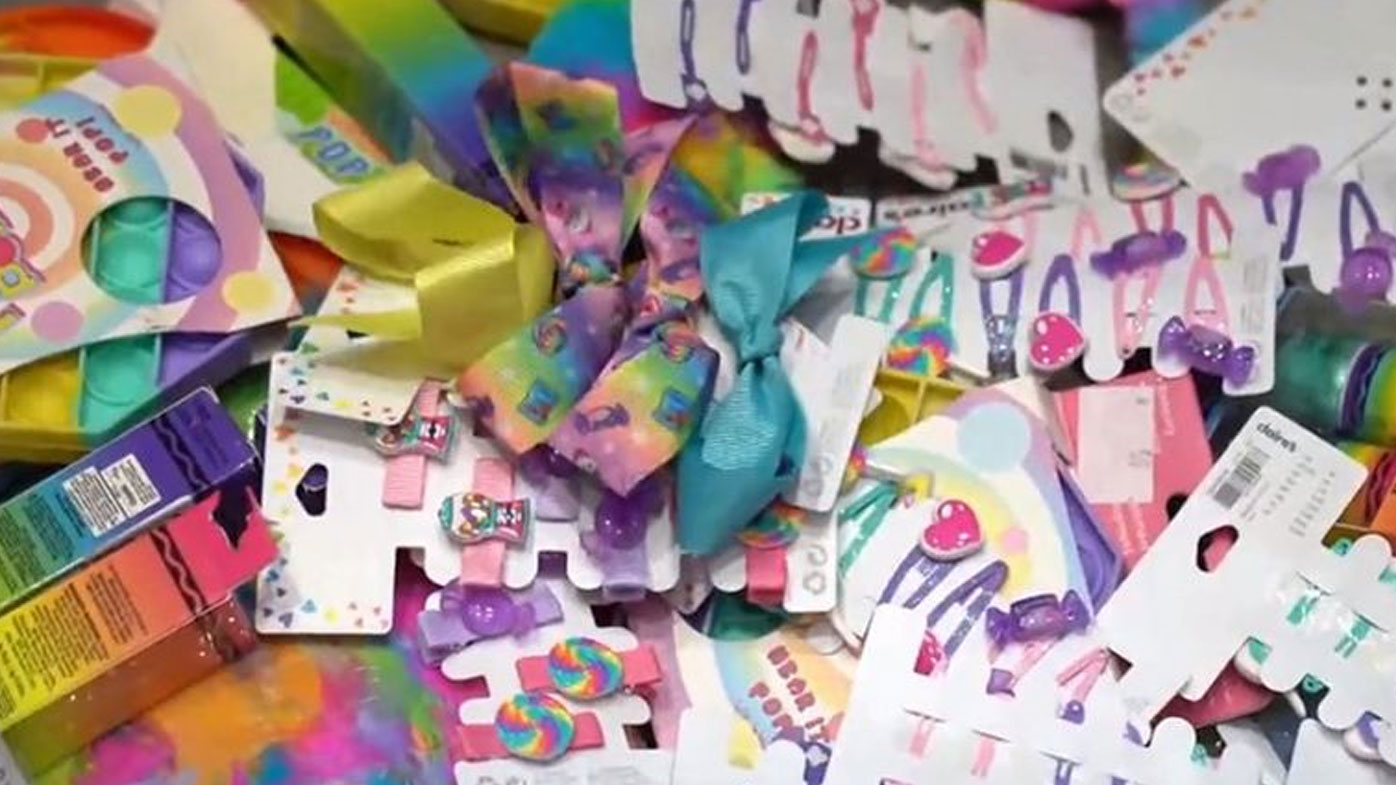 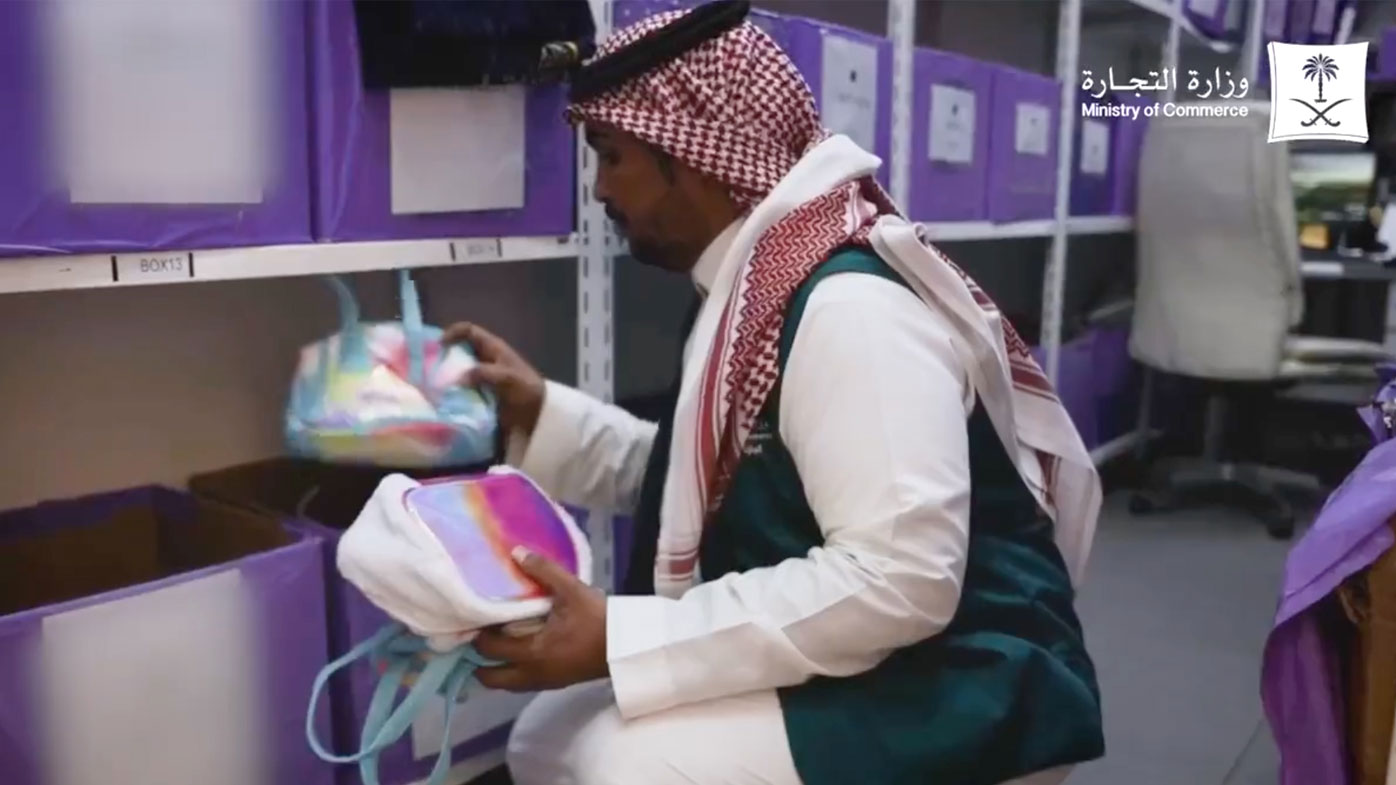 In December last year, authorities in neighboring Qatari carried out a similar raid where they announced they inspected retail outlets across various regions in the country, seizing children's toys that were "bearing slogans that go against Islamic values," a tweet from the Qatari Ministry of Commerce and Industry (MOCI) said.

"The Ministry of Commerce carried out inspection campaigns on a number of shops in different regions of the country, and the campaigns resulted in the seizure and release of a number of violations, represented by children playing with slogans that violate Islamic values, customs, and traditions," MOCI said.

Saudi Arabia and a handful of other Middle Eastern countries did not show the Marvel movie "Doctor Strange and the Multiverse of Madness" because Disney refused requests to cut same-sex references in May, Reuters reported.