Samsung has been hit with a $14 million fine by Australia's consumer watchdog for misleading claims about how waterproof their phones are.

But Samsung did not disclose the phones' charging ports would become corroded if they were charged while still wet.

"Many consumers who purchased a Galaxy phone may have been exposed to the misleading ads before they made their decision to purchase a new phone." 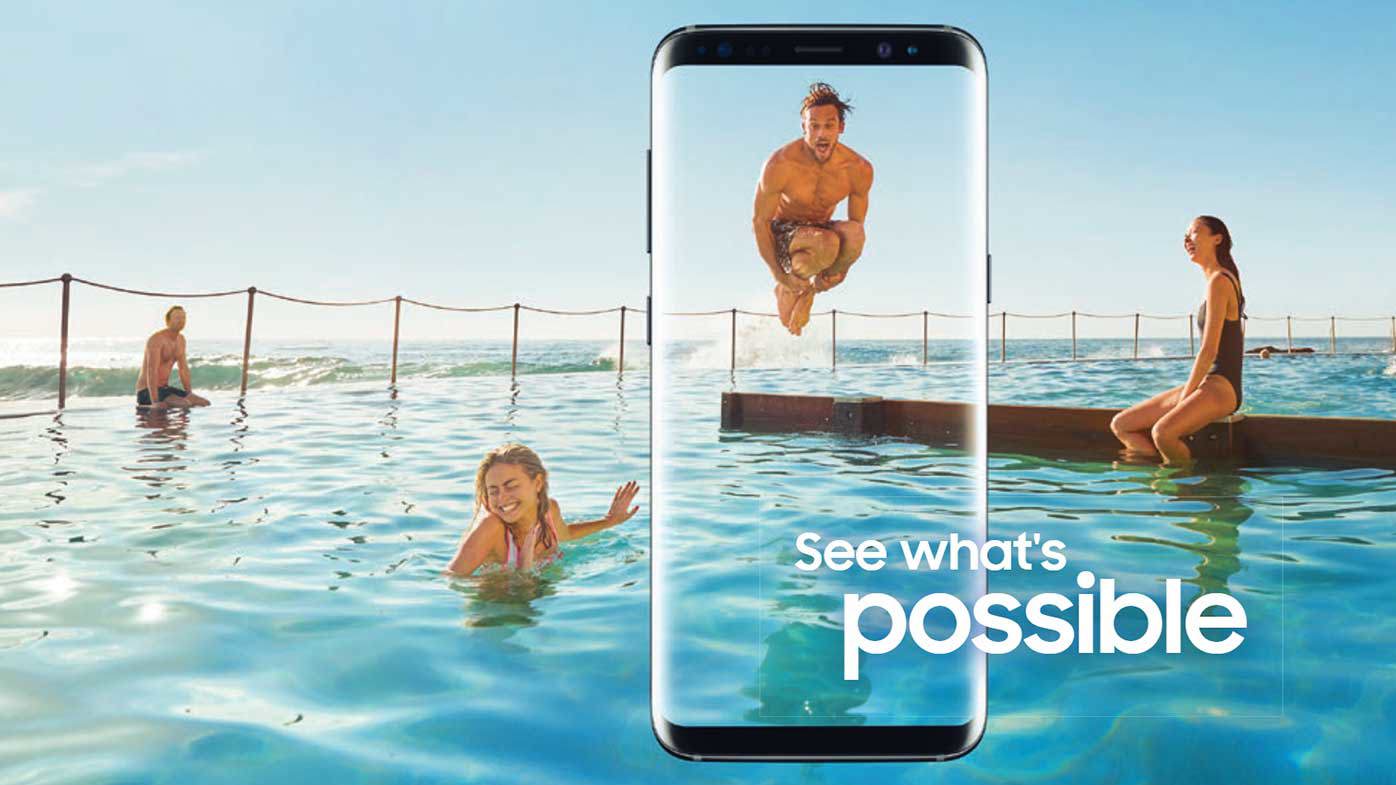 She said many consumers had their phones stop working entirely after getting wet.

The ACCC said Samsung was aware of charging port corrosion issues when it launched their advertising campaign.

The ads showed people swimming in pools and the ocean with their phones, touting their water resistance. 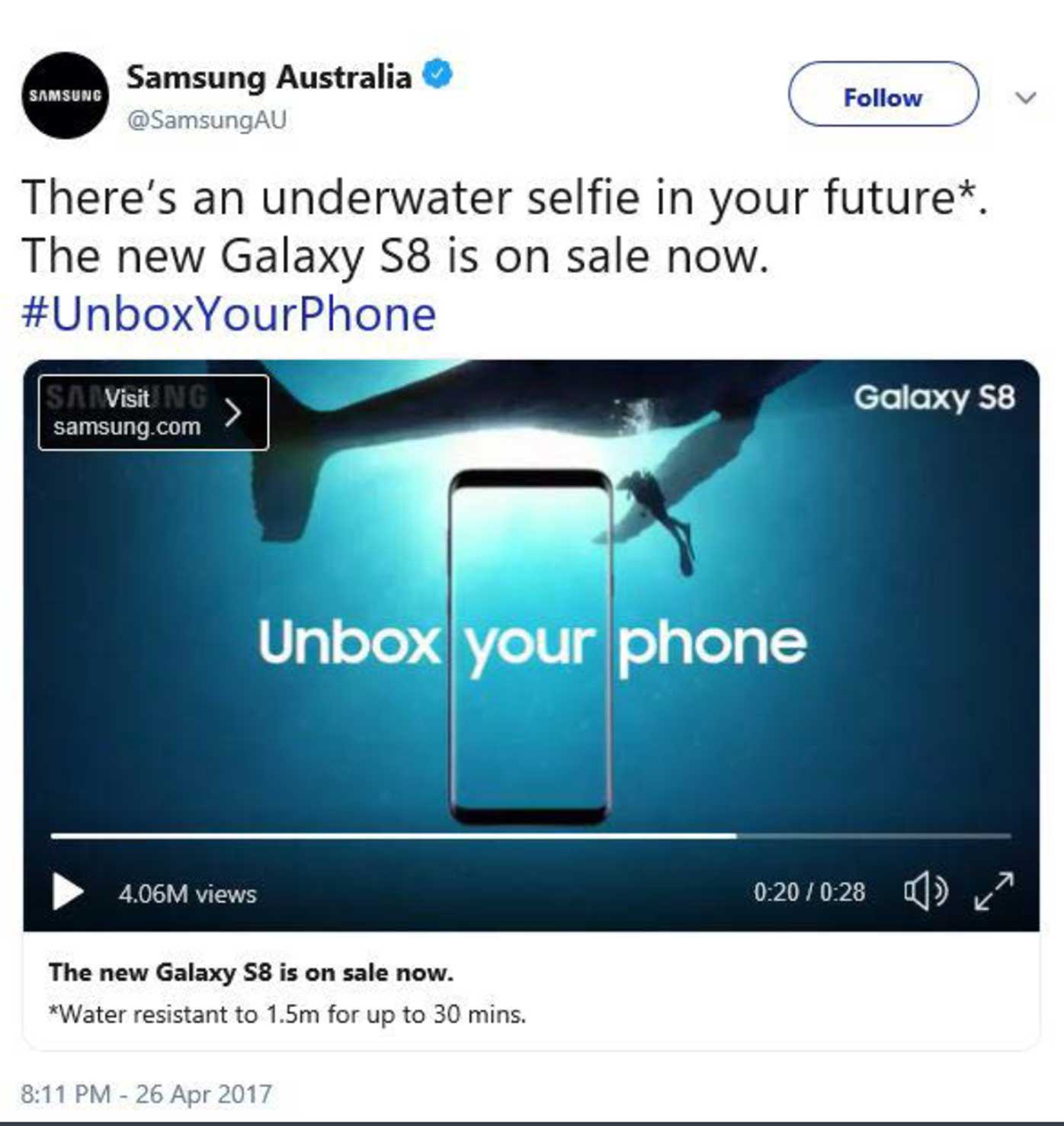 There are more than 3.1 million Galaxy phones in Australia.

People who suffered phone damage after getting them wet are urged to contact Samsung Australia.

‘Murky’ Barilaro appointment to be reviewed