Dutch authorities say they have thwarted an attempt by a Russian spy to gain access to the International Criminal Court (ICC) by posing as an intern.

According to the Dutch General Intelligence and Security Service (AIVD), a suspected operative of Russia's GRU military intelligence service had posed as a 33-year-old man from Brazil and travelled to the Netherlands from Brazil in April.

The man was identified as Sergey Vladimirovich Cherkasov by the Reuters news agency.

He had successfully applied to be an intern at the ICC in The Hague and was traveling to the Netherlands to start his internship, AIVD said.

But upon arrival in the Netherlands, he was deemed a "potentially very high" threat and refused entry, then sent back to Brazil.

"An officer of this kind is better known as an 'illegal': an intelligence officer who received a long and extensive training. Because of their alias identity, illegals are difficult to discover," AIVD said in a statement.

"For that reason they often remain undetected, allowing them to carry out intelligence activities. Because they present themselves as foreigners, they have access to information that would be inaccessible to a Russian national."

Among other cases, the ICC is currently investigating allegations of Russian war crimes in Ukraine and of crimes committed during the Russian war in Georgia in 2008. Accordingly, internal access to the ICC would have been "highly valuable" to Russian intelligence services, AIVD said. 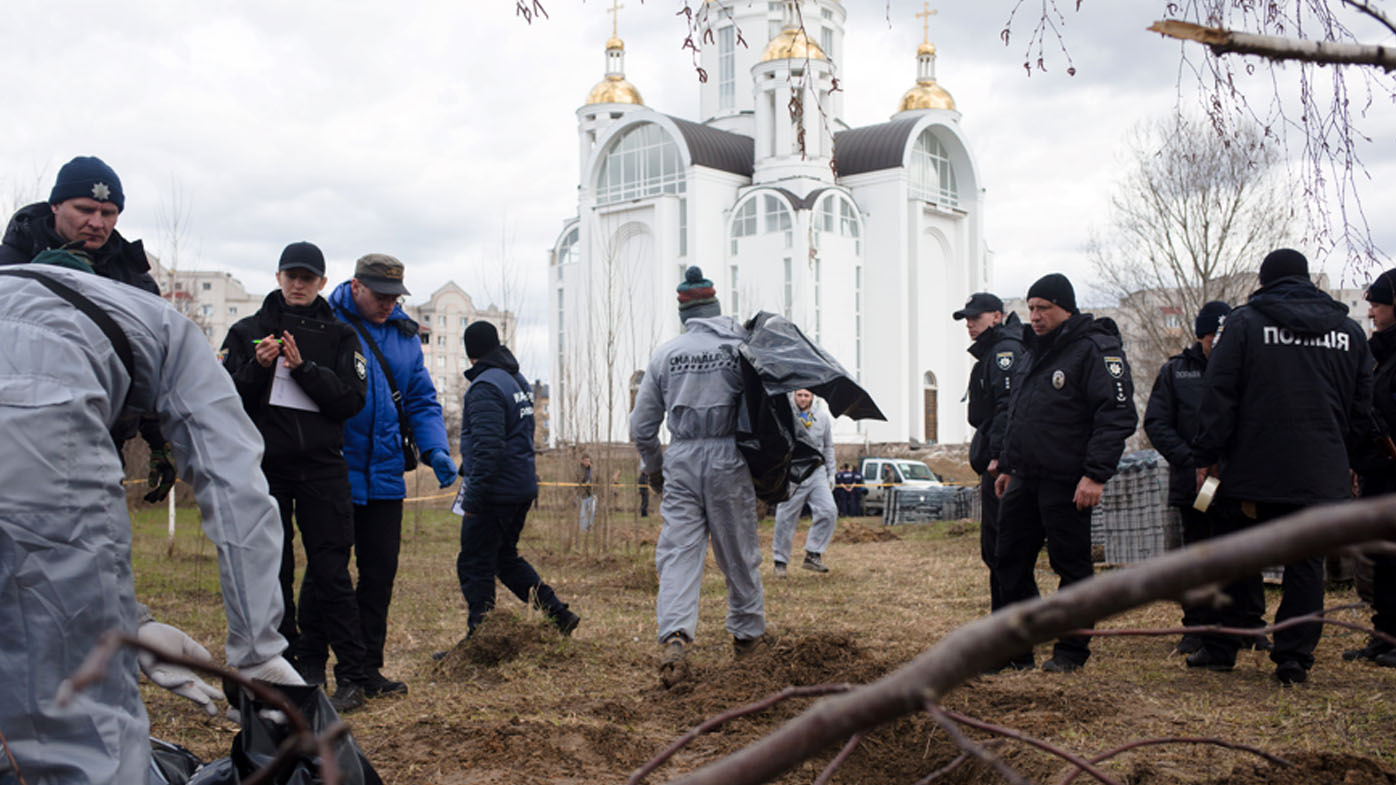 Cherkasov has been detained in Brazil where "he is subject to criminal action for 15 uses of false documents and remains in custody awaiting the sentence of the first degree," Brazilian police said.

"Using a sophisticated falsification system, he assumed the forged identity of a Brazilian man, whose parents are deceased," Brazilian police said.

Cherkasov had previously lived in Ireland and the United States passing himself off as a Brazilian, police added.

AIVD on Thursday also released a four-page cover story it said Cherkasov had probably written himself.

Aside from basic facts and details about the accused Russian agent's fictional family, the document describes his childhood, his schooling and anecdotes, including a crush on a fictional geography teacher.

CNN is reaching out to Russian authorities for comment.