Russia has made more money from the sale of fossil fuels since the war on Ukraine began than in peacetime, new research has found.

The Centre for Research on Energy and Clean Air found Russia made more on coal, oil and gas exports in February than in January, and even more in March.

While Russia has been hit with heavy sanctions, it has still found a ready market for the fossil fuels, which account for most of its exports.

Most of those exports were sold to the EU, which bought $86 billion of oil, gas and coal in the first 100 days of the war.

China, Turkey and India were other big buyers.

The war in Ukraine has created a profitable paradox for Russia. 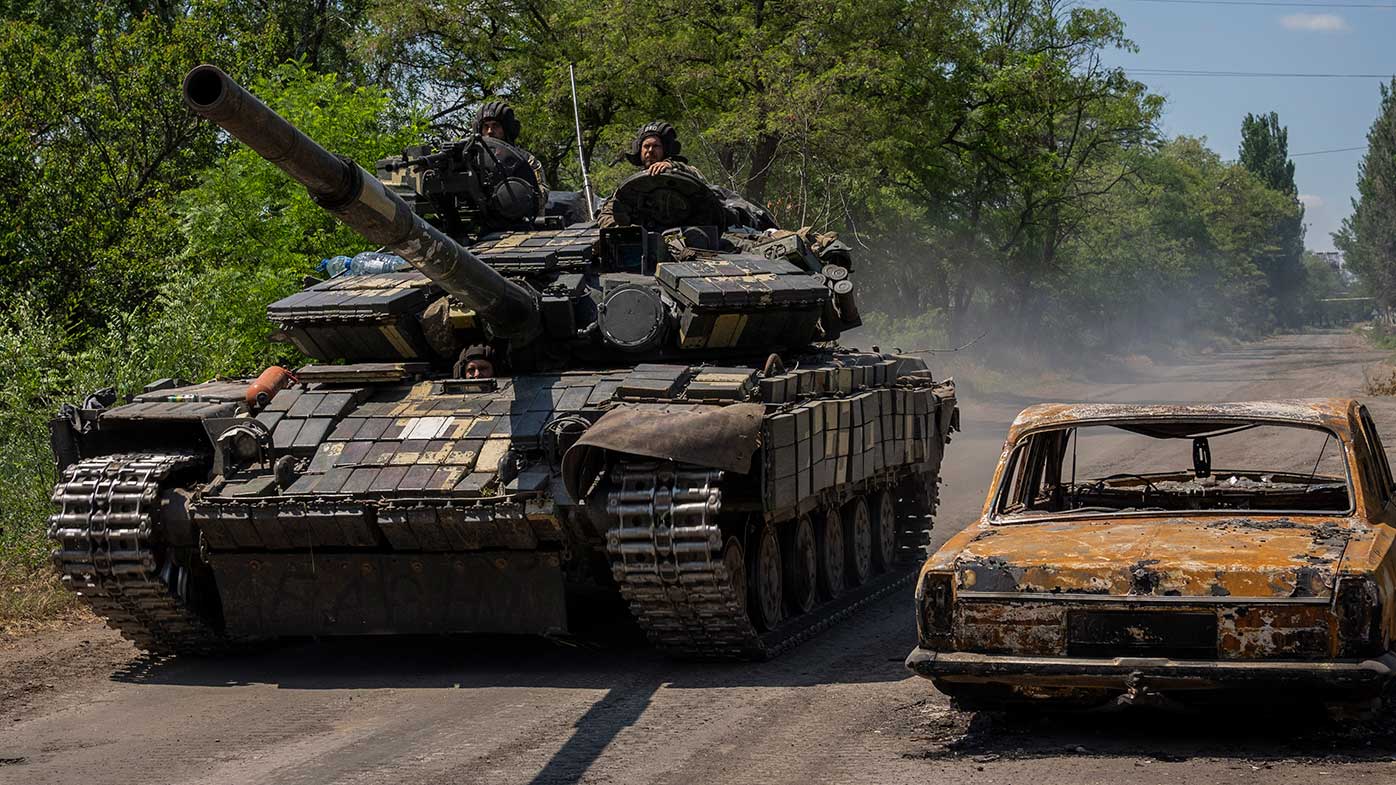 It has been forced to sell its oil at a discount because of sanctions – but the rise in global prices because of the Ukraine war has meant it is still making far more than it did last year.

And despite the sanctions, most Russian oil is being transported to its markets on ships owned by EU nations, plus the UK and Norway.

Schwarzenegger lambasted Europe via video link to a conference in Vienna.

"The 1300 missiles that Russia launched into Ukrainian cities during the first two months of the war cost 7.7 billion euros ($11.63 billion)," he said.

"But during that same time Europe sent to Russia 44 billion euros ($66 billion) for fuel." 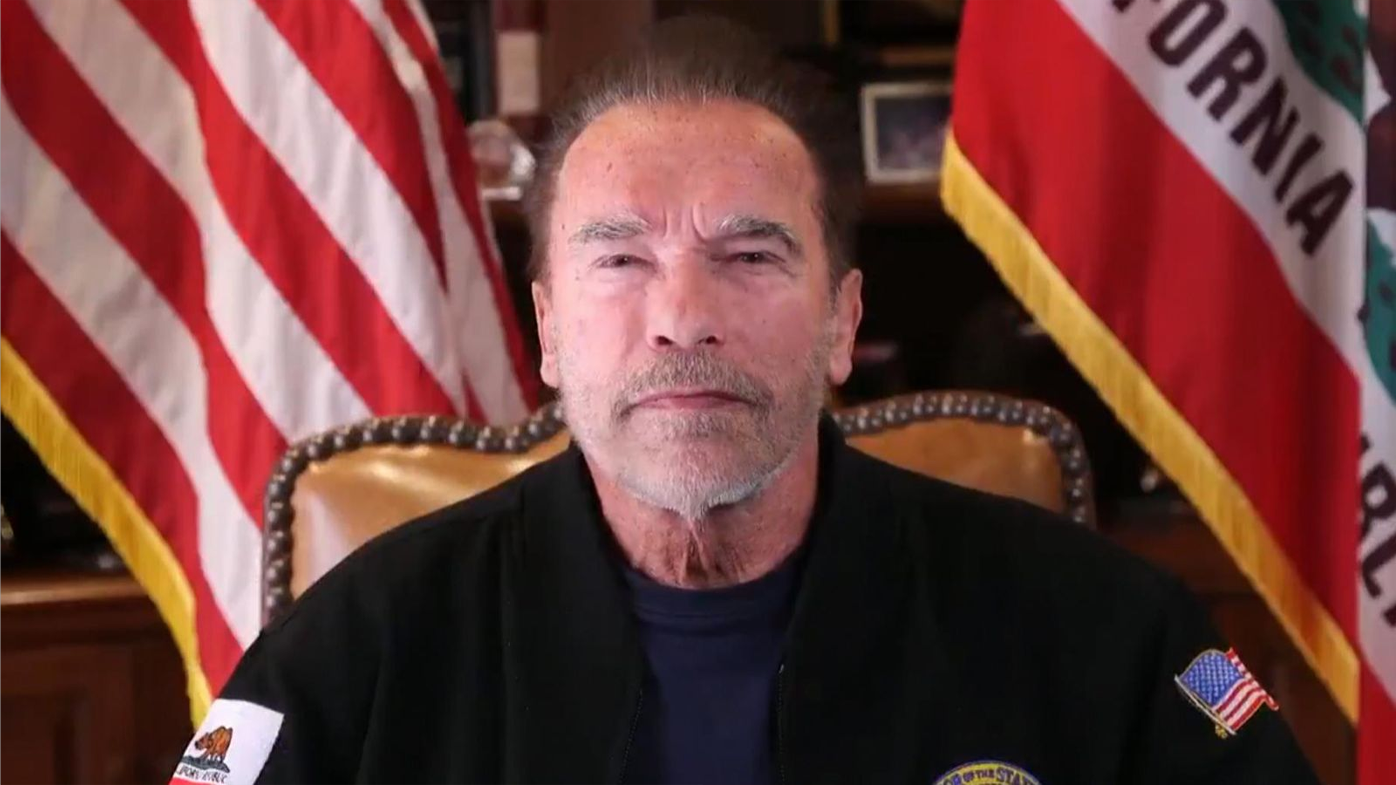 Despite growing up in Austria, he addressed the conference in English.

"So of course the Russians are upset, that they're losing all their soldiers and they're losing so many of their equipment, and the tanks and the planes and all of that stuff," he said.

"But they're saying, 'Hey, at least we don't have to pay for this war. The Europeans are sending us the money.'"

"No matter how you look at it we have blood on our hands, because we are financing the war."

The war on Ukraine appears to have turned in Russia's favour in recent weeks, with substantial territorial gains made in the east of the country.

Russian artillery is inflicting heavy losses on Ukrainian troops and doing immense damage to cities like the besieged Sievierodonetsk.

Breeding of iconic dog could be banned in UK, study warns