Russia confirms capture of two US vets in Ukraine Russian state television has showed video of two US military veterans who went missing last week while fighting in Ukraine, confirming that the men were taken captive and raising fears about their fate.

Alex Drueke and Andy Huynh, both from Alabama, were believed to be the first Americans captured by Russian forces since the war began on February 24.

Drueke, speaking into the camera from what appeared to be an office, sent a message to his mother, concluding with a quick wink.

“Mum, I just want to let you know that I’m alive and I hope to be back home as soon as I can be. So, love Diesel for me. Love you.”

Diesel is his dog, a mastiff.

His aunt, Dianna Shaw, said the video included both a key word and a gesture that Drueke and his mother had set up during one of his two tours in Iraq so she would know that it was indeed him and that he was OK.

READ MORE: Push for native wildlife to be allowed as pets 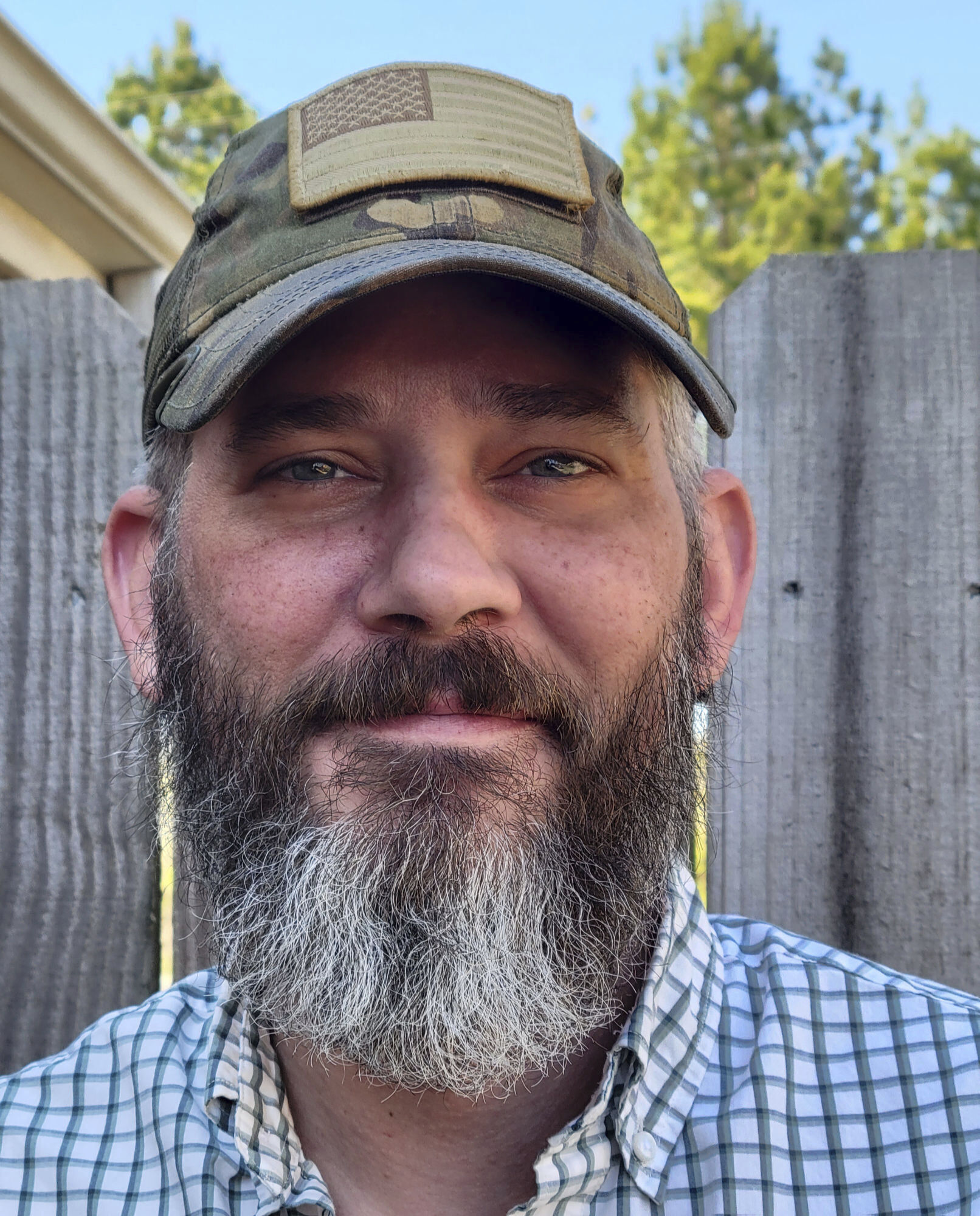 Citing Drueke, the RT television report said the Americans became separated from the others and once it was safe they set off through the woods, ending up in a village where they were approached by a Russian patrol and surrendered.

RT, which broadcasts in English, said they were being held by Russian-backed separatist forces in the Donbas region of eastern Ukraine.

Three other foreigners fighting for Ukraine, two Britons and a Moroccan man, were sentenced to death by a court run by separatists in Donetsk, which is in the Donbas.

The US has insisted that anyone captured should be considered a prisoner of war and protected by guarantees of humane treatment and fair trials. But the Russian military has said it considers foreigners fighting with Ukraine to be mercenaries and claims they are not protected as combatants under the Geneva Conventions.

A reporter for the Russian state television network VGTRK recorded short clips of the two men speaking Russian and saying, “I am against war.”

There has been no official confirmation from the US or Russian government that the Americans were being held.

The State Department said earlier this week that it was looking into reports that Russian or Russian-backed forces had captured two American citizens.

It also reiterated its warning that Americans should not be going to Ukraine to fight, a message repeated Friday by President Joe Biden.

Asked about the missing Americans before the Russian videos appeared, Biden said he had been briefed on the situation but provided no further details.

How air purifiers work to fight against the flu