Ukrainian and Russian forces battled fiercely for control of a key eastern city on Wednesday, while fears of a global food crisis escalated as millions of tons of grain pile up inside the besieged country, unable to be exported by sea because of the war.

The urban battle for Sievierodonetsk testified to the painstaking, inch-by-inch campaign by Moscow's troops to seize the eastern industrial heartland known as the Donbas.

More than three months into the grinding war, Russia's continuing encroachment could open up the possibility of a negotiated settlement between the two nations, analysts said. 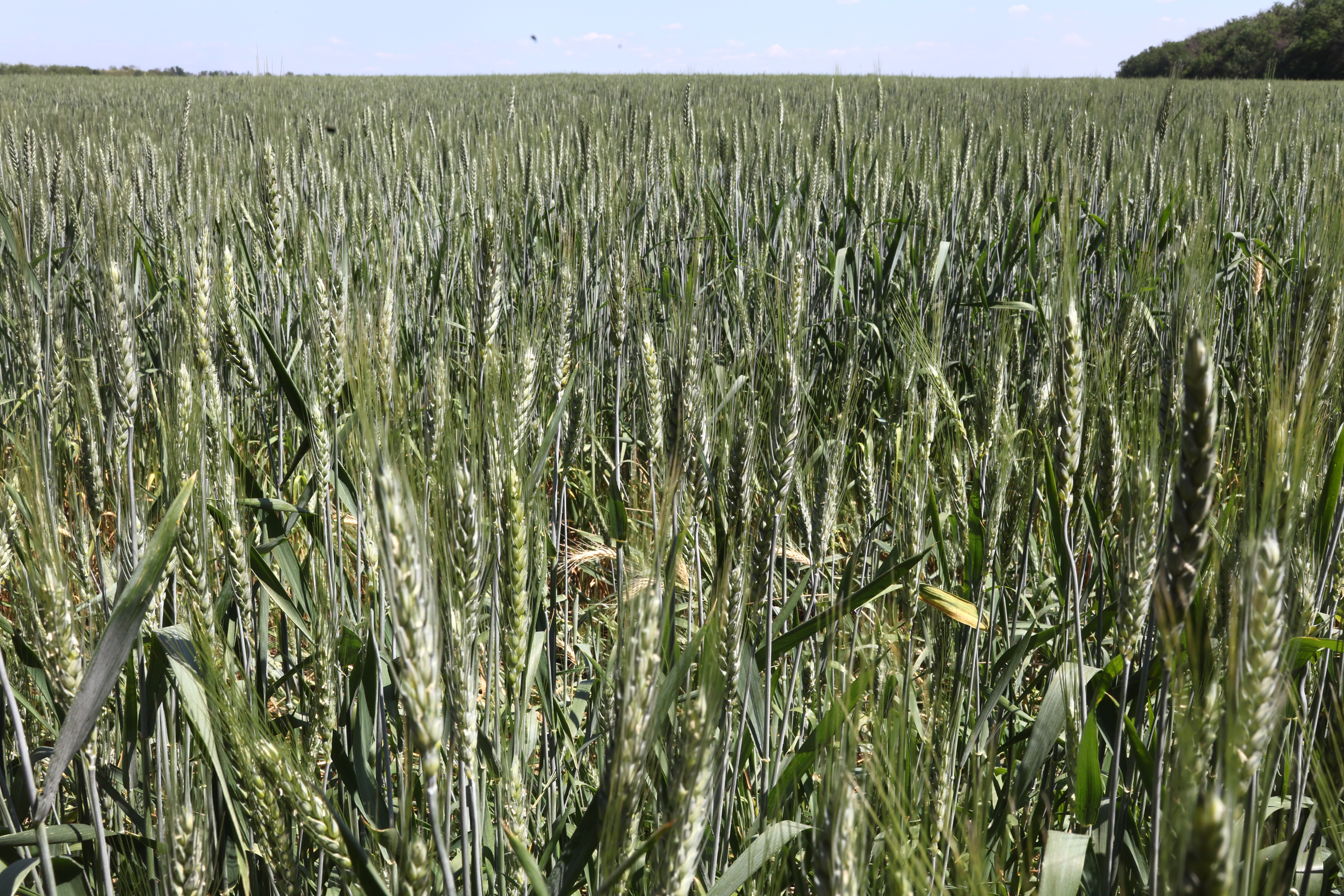 Russian President Vladimir Putin "has the option of declaring his objectives met at more or less any time in order to consolidate Russia’s territorial gains," said Keir Giles, a Russia expert at the London think tank Chatham House.

At that point, Giles said, Western leaders may "pressure Ukraine to accept their losses in order to bring an end to the fighting.”

The consequences of the war have been felt in many countries, where it is driving up the price of food since critical shipments of Ukrainian grain are bottled up inside the country.

Ukraine, long known as the “bread basket of Europe,” is one of the world’s biggest exporters of wheat, corn and sunflower oil, but much of that flow has been halted by the war and a Russian blockade of Ukraine's Black Sea coast.

An estimated 22 million tons of grain remains in Ukraine. 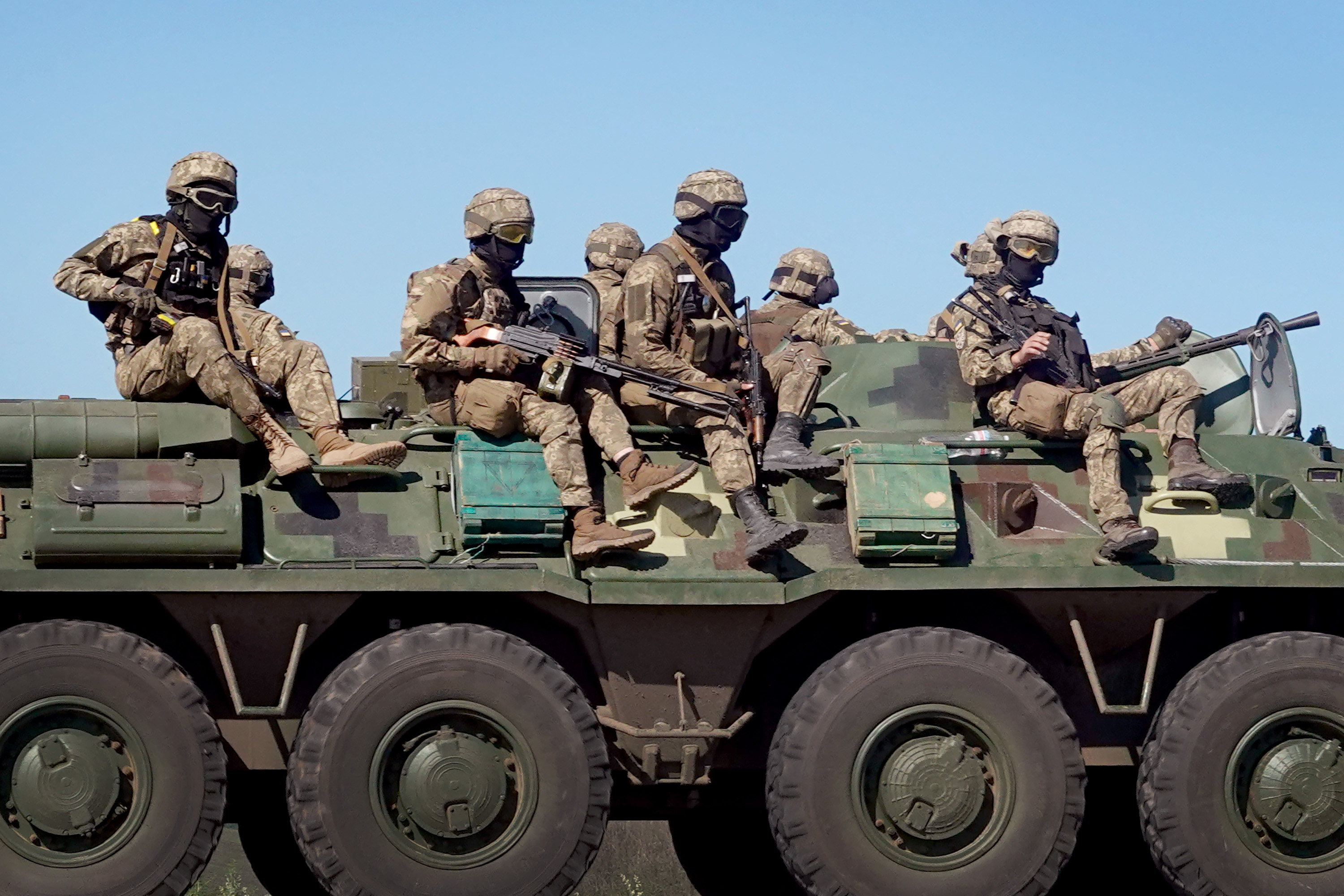 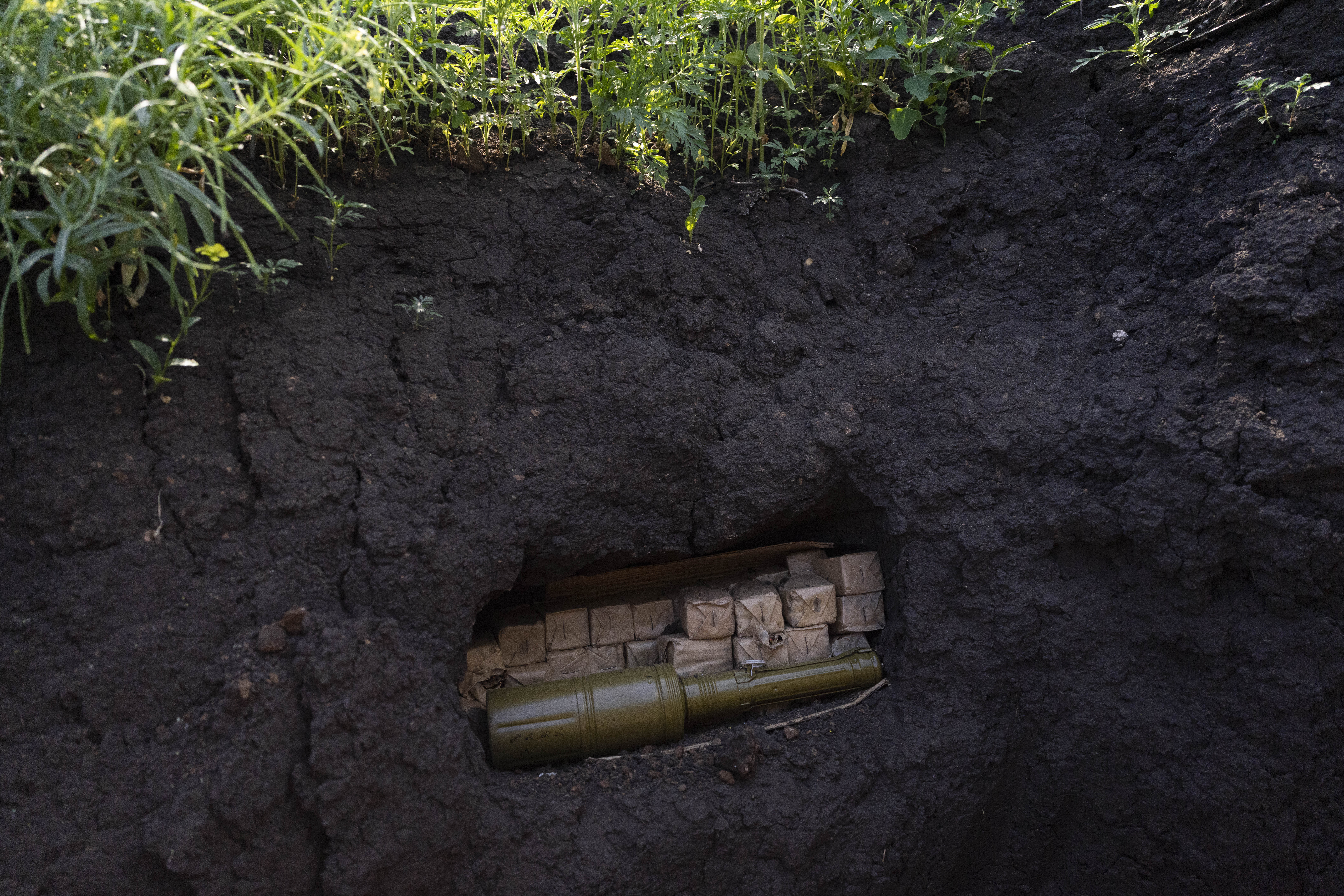 Russia has expressed support for the creation of a safe corridor at sea that would allow Ukraine to resume grain shipments.

Under the proposal, Ukraine would have to remove its mines from the waters near the Black Sea port of Odesa, and Russia would be allowed to check incoming vessels for weapons.

Ukraine, though, has expressed fear that clearing the mines could enable Russia to attack the coast.

Ukrainian officials have said that the Kremlin's repeated assurances that it would not take advantage of the situation cannot be trusted.

European Council President Charles Michel on Wednesday accused the Kremlin of "weaponising food supplies and surrounding their actions with a web of lies, Soviet-style.”

READ MORE: Rate rise is like ripping off a Band-Aid — with more to be ripped While Russia, which is also a major supplier of grain to the rest of the world, has blamed the looming food crisis on Western sanctions against Moscow, the European Union heatedly denied that and said the blame rests with Russia itself for waging war against Ukraine.

“These are Russian ships and Russian missiles that are blocking the export of crops and grain,” Michel said.

“Russian tanks, bombs and mines are preventing Ukraine from planting and harvesting." 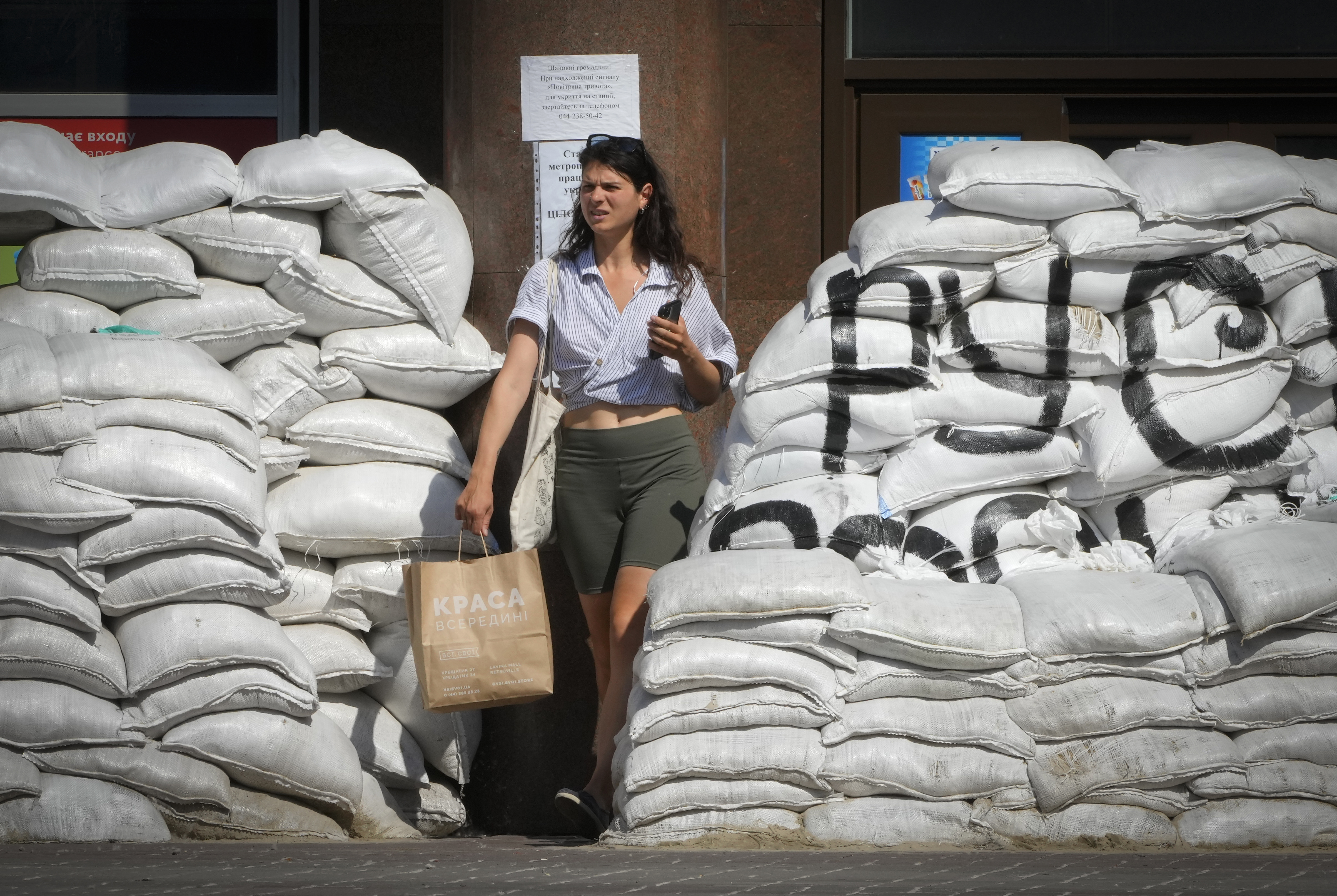 The West has exempted grain and other food from its sanctions against Russia, but the US and the EU have imposed sweeping punitive measures against Russian ships. Moscow argues that those restrictions make it impossible to use its ships to export grain, and also make other shipping companies reluctant to carry its product.

Meanwhile, heavy fighting raged in and around Sievierodonetsk, one of the last cities yet to be taken by the Russians in Luhansk, one of the two provinces that make up the Donbas.

Luhansk Gov. Serhiy Haidai acknowledged the difficulties, saying, "Maybe we will have to retreat, but right now battles are ongoing in the city.”

"Everything the Russian army has — artillery, mortars, tanks, aviation — all of that, they’re using in Sievierodonetsk in order to wipe the city off the face of the Earth and capture it completely,” he said.

Sievierodonetsk, which had a prewar population of 100,000, and the city of Lysychansk are wedged between Russian forces in Luhansk province.

Valentyna Tsonkan, an elderly resident of Lysychansk, described the moment when her house came under attack.

“I was lying on my bed. The shrapnel hit the wall and went through my shoulder," she said as she received treatment for her wounds.

Meanwhile, to the north, Russian shelling of the Kharkiv region killed five people and wounded 12 over the past 24 hours, Ukrainian authorities said.

The Russian military said it used high-precision missiles to hit an armor repair plant near Kharkiv. There was no confirmation from Ukraine of such a plant being hit.

Turkey has sought to play a role in negotiating an end to the war and in brokering the resumption of grain shipments. Turkish Foreign Minister Mevlut Cavusoglu met on Wednesday with his Russian counterpart, Sergey Lavrov. But Ukraine was not invited to the talks.

'The most traumatic night': Residents still reeling a year after horror storm