Police have dropped felony charges against a supermarket worker former New York mayor Rudy Giuliani accused of assault, after CCTV revealed the man patted him on the back.

Giuliani, who served as Donald Trump's lawyer during his administration, was campaigning for his son's gubernatorial campaign in the New York borough of Staten Island.

CCTV showed supermarket worker Daniel Gill walking up behind Giuliani and patting him on the back.

READ MORE: One decision has just turned the next US election on its head

"What's up, scumbag," Gill is purported to have said.

Giuliani, himself a former prosecutor, had Gill arrested.

"I got hit as if a boulder hit me," Giuliani said.

"It didn't knock me down, but it hurt tremendously."

Gill was charged with second degree assault and has been suspended from his job "pending termination".

"He almost knocked me down. Thank God for a 78-year-old, I am in pretty good shape," Giuliani said.

"If I wasn't, I would have hit the ground and probably cracked my skull." 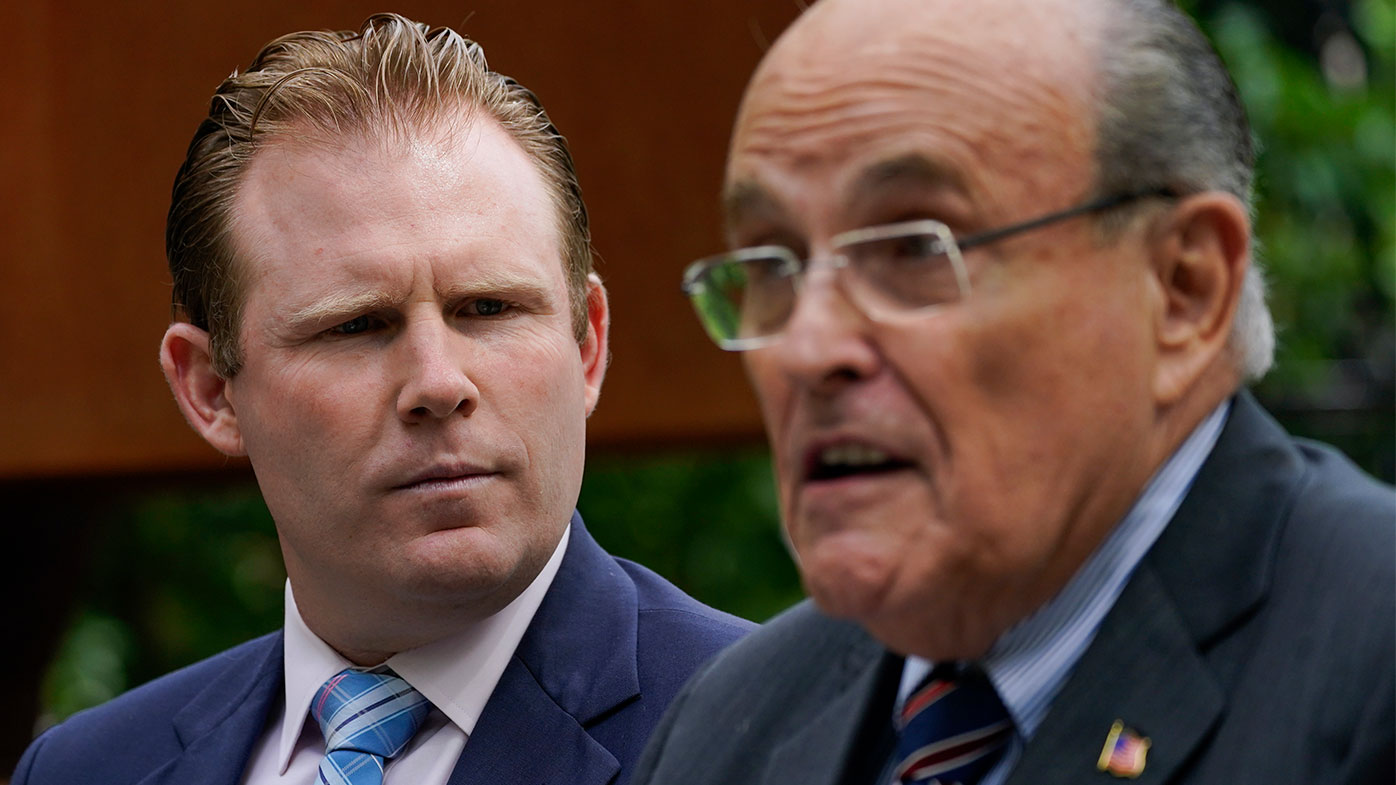 Gill was held by the New York Police Department for 24 hours before the felony charges were dropped.

He has since been charged with third-degree assault, a misdemeanour, third-degree menacing and second-degree harassment.

The Legal Aid Society, which is representing Gill, said the charges were inconsistent with existing law.

"Our client merely patted Mr Giuliani, who sustained nothing remotely resembling physical injuries, without malice to simply get his attention, as the video footage clearly showed," the society said in a statement.

"Given Mr Giuliani's obsession with seeing his name in the press and his demonstrated propensity to distort the truth, we are happy to correct the record on exactly what occurred over the weekend on Staten Island." 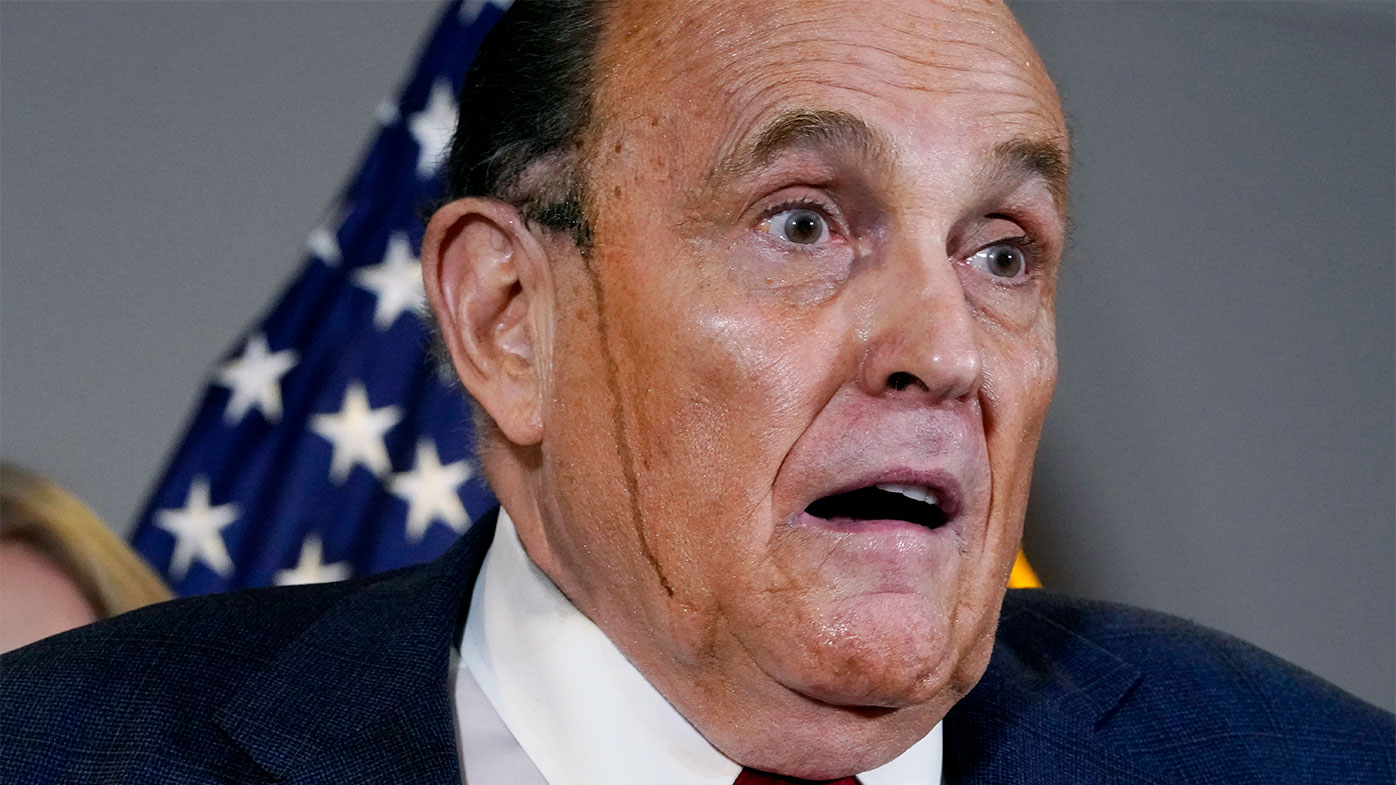 Giuliani's son Andrew is running as a Republican in the New York primary for governor.

"The assault on my father, America's Mayor, was over politics," the younger Giuliani said in a statement.

"We will not be intimidated by left-wing attacks."

A poll by SurveyUSA last week shows Democratic Governor Kathy Hochul has a 26-point lead on the younger Giuliani.

More than 40 migrants found dead inside truck in Texas