Royals appear for first time after publication of Harry's book Members of the royal family have appeared in public for the first time since the publication of Prince Harry's explosive memoir, touring charities and a hospital as they got on with the task of being working royals.

The Prince and Princess of Wales seemed relaxed as they arrived to formally open Royal Liverpool University Hospital in the home city of The Beatles.

The book, Spare, offers myriad revelations and accusations, many of which have been splashed across the global media for days.

In the ghostwritten memoir Harry, 38, recounts his grief at the death of his mother, Princess Diana, a fight with brother Prince William and his unease with the role of royal "spare" in the shadow of his elder sibling, who is heir to the British throne.

In a series of interviews, Harry repeatedly blamed the media for his troubles, saying that unfair and intrusive coverage contributed to the rift with William.

He also accuses members of the royal family of leaking stories to the media to burnish their own reputations. 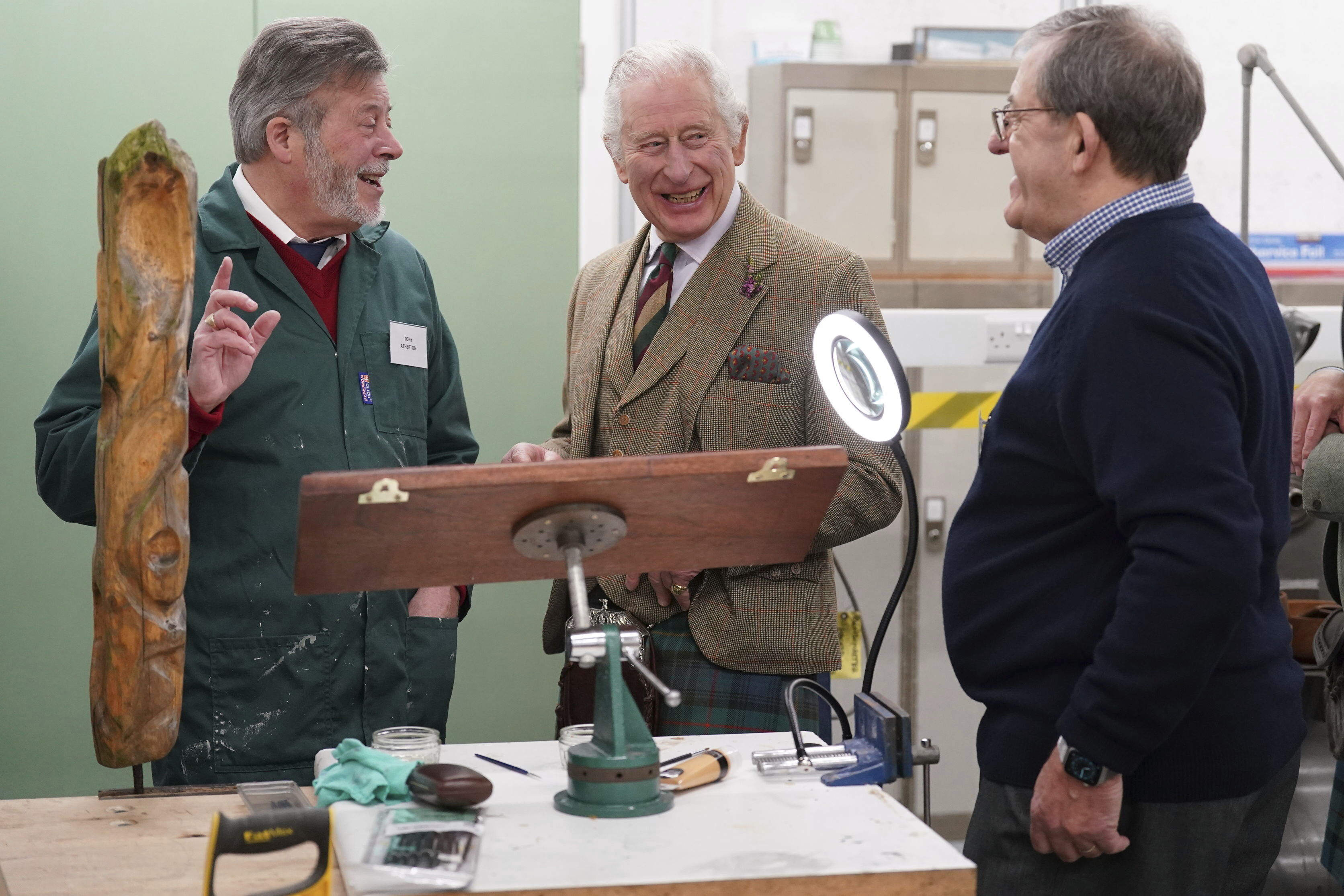 People are snapping the memoir up.

The sales figures for Spare include hardcover, audiobook and e-book editions sold in the US, Canada and the United Kingdom.