The Royal Commission into Defence and Veteran Suicide has heard from Townsville's most senior serving defence member, who said he's worked to stamp out a culture of "hazing" within the military.

Brigadier Kahlil Fegan gave evidence of hazing initiation rituals which he labelled as "absolutely inappropriate" during today's hearings, detailing one attack on a soldier from Townsville's Lavarack Barracks.

"A group of soldiers on an exercise chased another soldier into the bush and tried to tie him up and it was in line with some sort of a stupid initiation," he said.

"In relation to that particular matter, we became aware that there had been other incidences of that sort of behaviour, which was totally unacceptable."

The Royal Commission heard disciplinary action was taken against those involved.

"Hazing, bastardisation this sort of stuff is not aligned with who we want to be as an army," the Brigadier said.

The Royal Commission was called to address staggeringly high suicide rates and the prevalence of mental health concerns within the military.

The public hearings in Townsville, Australia's largest garrison city have been welcomed by veterans who have long called for the Royal Commission. 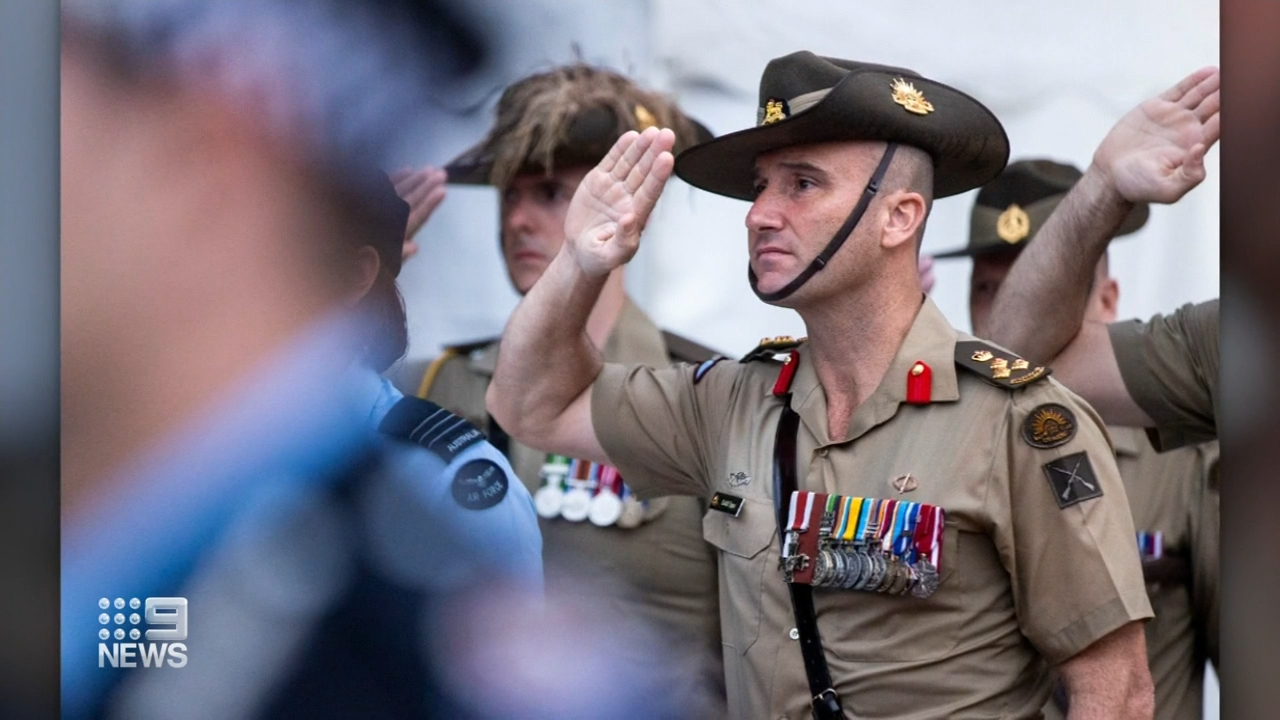 More than 1600 submissions have been made by current or ex-ADF personnel.

"It gives us a chance to get our voice out there," veteran Michael Wood said.

Commission chair Nick Kaldas said there had been more deaths by suicide of serving and former defence members since the last Royal Commission hearings in Canberra.

"We offer our deepest condolences to everyone grieving the loss of a family member, colleague or friend," Kaldas said.

"This ongoing tragedy underscores the vital work of this Commission." 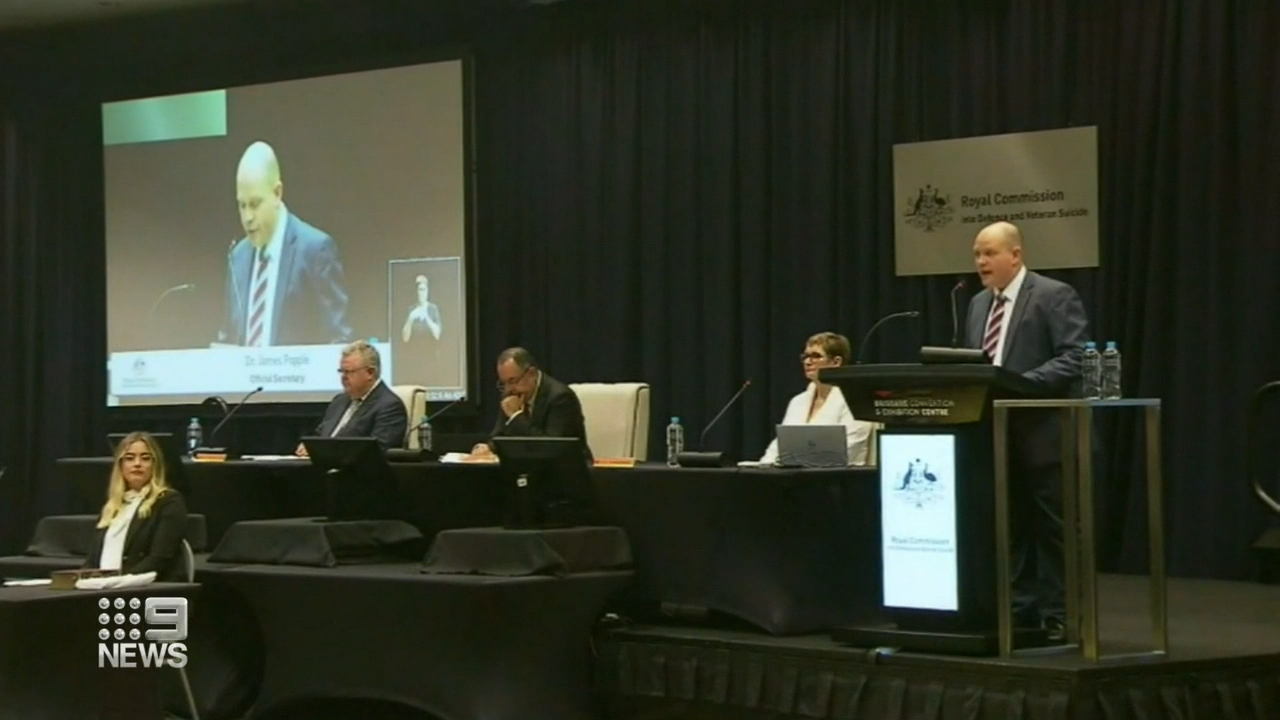 "Results have got to come from this and action's got to be done practically immediately," he said.

"We're losing too many lives because of indecision."

Former Veterans Affairs Minister Andrew Gee will be questioned about the backlog of financial claims from veterans seeking support during tomorrow's hearings.

An interim report into the Commission will be delivered in August.

Crisis support is available from Lifeline on 13 11 14.